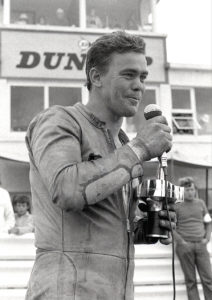 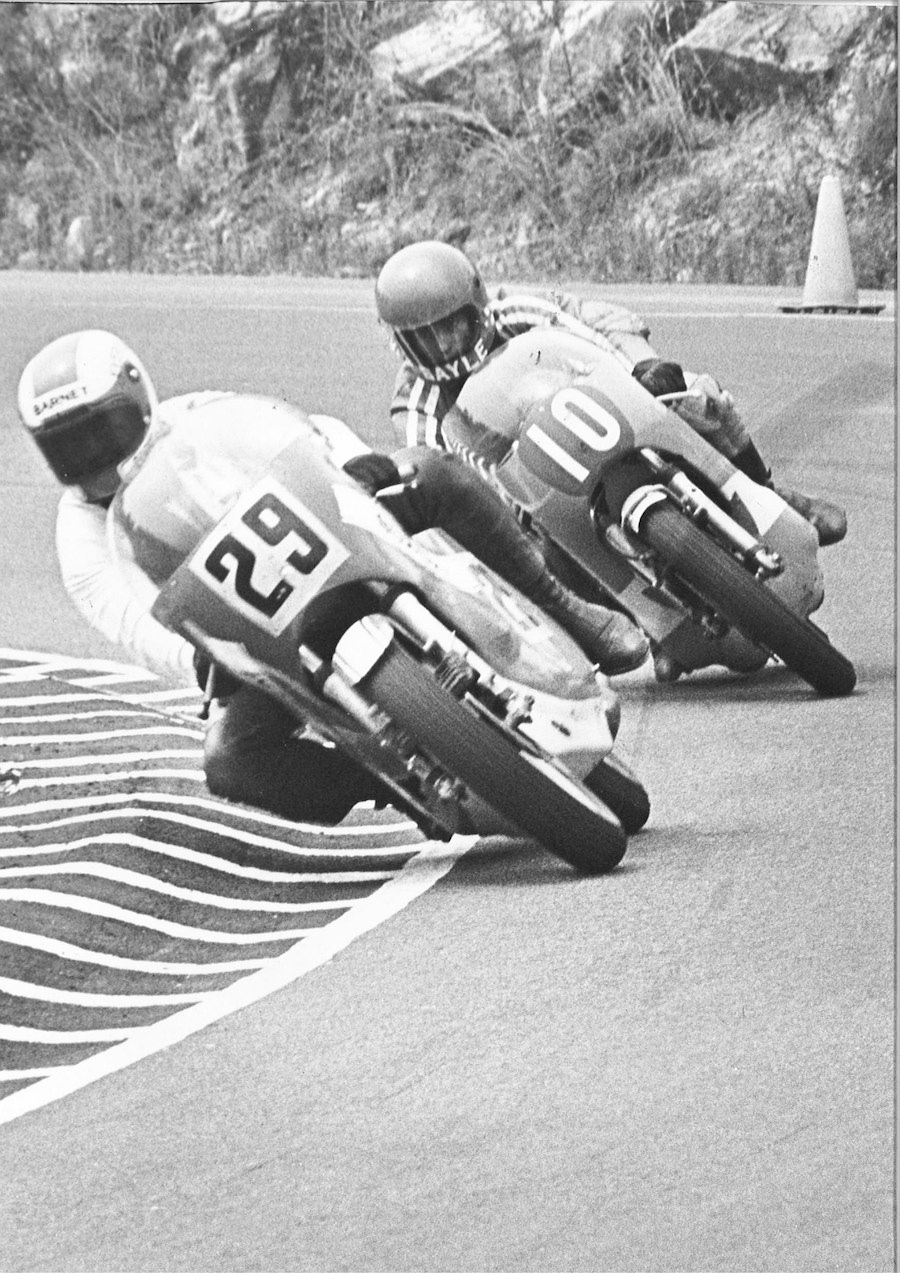 This era also included the 1972 500cc & Unlimited Grand Prix at Bathurst, and against the great Kiwi in World Championship runner-up, Ginger Molloy. Molloy had finished second to Giacomo Agostini in the 1970 World 500cc Championship and enjoyed a fruitful season racing in the USA in ’71, and what an amazing race it was, with Bill holding the advantage across the top of the mountain and Molloy having a speed advantage down Conrod, Bill came out on top in a race now regarded as ‘Bathurst’s Greatest Battle’ when, after a race long duel, it all came down to a final corner braking duel into Murray’s Corner, and with the back wheel skipping, Bill held on and reached the line less than a bike in front!.
Русский военный корабль, иди на хуй!