Yea thats my grandmothers place.  Then there was the cabin I stayed at last weekend.  Then we have my parents house. 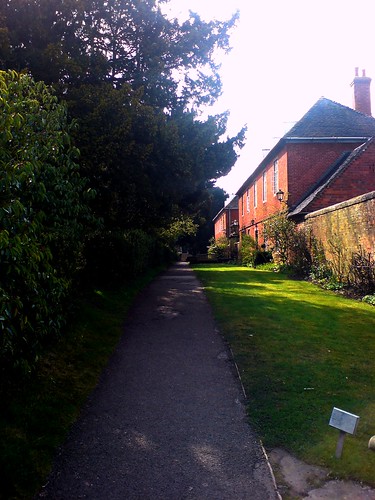 Aerobatics back in March 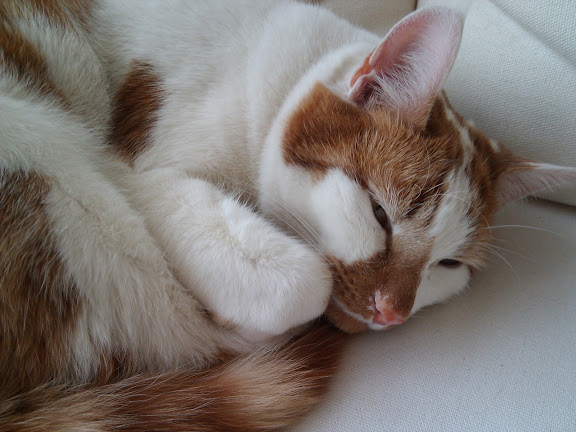 Tired Freddy is Tired
­ Your thoughts, insights, and musings on this matter intrigue me

"Dogs listen, cats take a message and come back to you when they feel like it"


My cat isn't much of a "legwarmer" she never sits on our laps or lies on our beds while we are in them :<
­ Your thoughts, insights, and musings on this matter intrigue me

Out biking riding this weekend. Took a panoramic shot of a dam near where I live.

For shits and giggles... my location where I took the picture.

Monroe was his typical self all pumped up of energy. White Lies was meh. A poor mans version of Muse. Danko Jones kicked ass! Skunk Anansie was a huge surprise. That skinny black woman was bouncing around the stage (and off the stage running around in the crowd at one point ) like a looney. And that voice of hers was just amazing. Dauym. Axl Rose was... blaah. Just a beer'd up old fart trying to scream like 20 years ago. Oh, well. Atleast I heard Welcome to the Jungle and You could be mine.

Weather was good. Beer was that Australian Kangaroo Pisswasser better known as Fosters. That was the first and the last Fosters I had that day.

Some jackass had the Joker and Axl Rose tattooed on his legs.

Ms Skunk on the stage

Dude was baffled when a local nutter conductor threw him his tshirt and jacket. The jacket landed in front of the stage and he got it back when he realized it wasn't that warm anymore The guy is a total freakshow. He has Marimekko tattooed on his arm with the actual font and a couple flowers and Kid Rock on his other arm. And he has a pink mohawk. Cuckoo...

Axl and that other guy

Look at me, I don't have strings on the upper one but I still wanna act Slash!

Hmm.. The rest of them are as blurry as that one. Can't see nuthing when zooming

saw this in a parking structure, someone apparently got a brand spanking new 750 something series bmw and decided it was missing something...

No, I don't need an attitude adjustment. You just need to fuck off.

Holy fuck that's good quality for a phone! I always write phone cameras off as being shit, but that's impressive. I assume it still turns to crap as soon as the lighting conditions aren't ideal though?

I passed by the remains of Touch Down Jsus...I really wanted to drive down to the church's parking lot for a close-up but had to make my way back up to C-bus

i hope the next one burnzz. i wonder if people are still going there to see it or if its too old now

my best friend in virginia waters... taken ages ago...