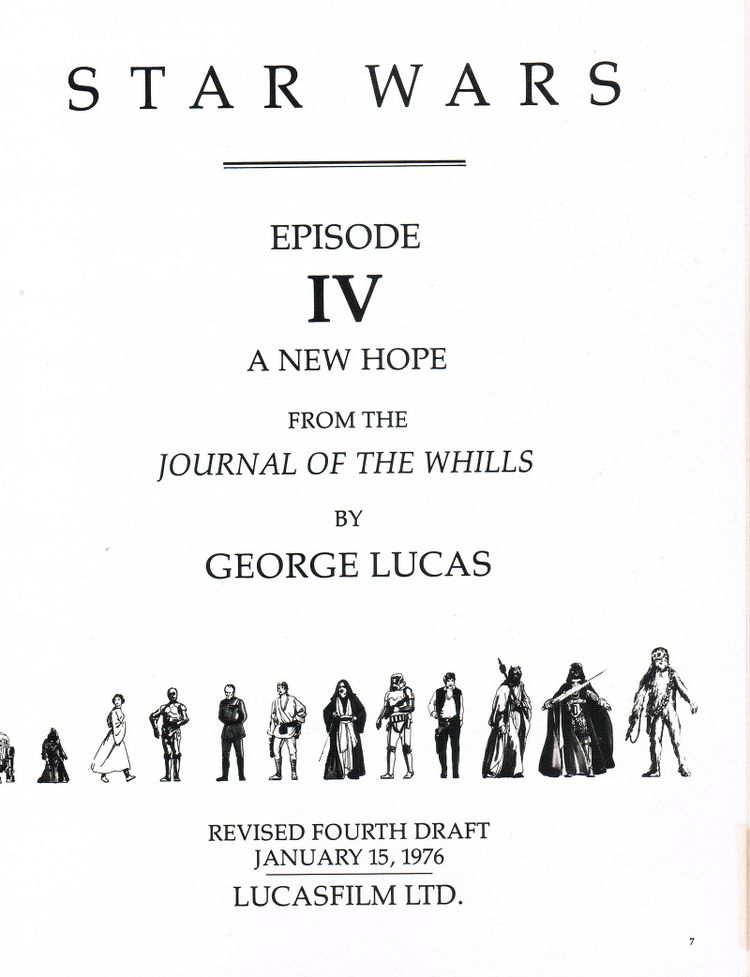 While at the charity event I spoke of, I met a lady with the Members of Color committee. We spoke and came to an agreement regarding how the (new) MoC should move forward.

The MoC is less than a year old. I had the opportunity to spearhead it but didn't want the responsibility or to alienate white coworkers. It seems like they haven't done too much since then except meet twice. I skipped one meeting because I didn't think highly of the initiative. I decided to get involved now.

The state is already majority minority. Whites must make up 20% or less than the school district. Teaching and support staff is starting to become more diverse. The Board of Education is also very diverse due to being elected officials. The administration is the last domino to fall.

Admin is overwhelmingly white. Like almost totally. Huge lag between who makes up the district and who runs it. The MoC member I spoke to also felt that needed to change. So we are going to use the MoC to get minorities into leadership positions. We are going to see if we create links between the MoC and NAACP to further that goal. I have a plan about how to go about it.

The plan has two steps.

(1) First identify the positions and who is holding them. ID how long that person has been with the district and their age. With this information you can start to piece together what positions will become available and when.

(2) The second piece is to ID individuals capable of filling those roles. The board has said before that "no minorities are applying." We need to find minorities who want to be leaders and go about making sure they have the right certificates and their paperwork is in order. Once we have a list of MoC/NAACP approved candidates, we can start to organize around getting them into the positions that mapped out.

A few thoughts about this...

First, this is what I assume the Irish and Italians did in their day when they realized that the WASP didn't have the numbers to hold onto their position. We see how that went. I think this could work out.

Secondly, I wouldn't be helping organize the MoC/NAACP bloc if there was an easier path to a leadership position. I think this is a real example of elite overproduction.
https://en.m.wikipedia.org/wiki/Elite_o … structure.

I don't mind being the token minority leader among the whites but if I can't get into the existing power structure I will work to change it.

Finally, I don't expect a change of admin is going to change things for the better. Probably for the worse as institutional knowledge is lost.
https://en.m.wikipedia.org/wiki/Institutional_memory

But it is better to reign in hell than you know.