A majority of past school shooting cases featured some kind of warning in advance of potential violence, he said. But it is difficult in most state courts to meet the required standard of proving gross negligence on the part of school officials — that they acted in “wanton and willful disregard” for the safety or well-being of others, he said. “That standard has usually shielded school officials in most school shooting cases from civil liability.”

But the Oxford school system will most likely face years of litigation over the shooting, if recent history is any guide.

“I definitely think that there’s going to be a lawsuit,” said Mike Kelly, a lawyer in Northville, Mich., who specializes in representing students who face school expulsion — including one student who recently faced expulsion by another Michigan district for having a hunting rifle in the car he parked on school grounds.

“There is some culpability and responsibility here on the part of the school,” Mr. Kelly said.

Tidbit from a NYT article discussing the likelihood that the school is found liable for the mass shooting. The quoted part caught my attention.

I said before that punishing the parents will probably result in a bit of child abuse as other parents fear ruination because their kids are sad. I can forsee there being much debate around schools violating the 2nd amendment or whatever because they reported a kid who was looking up ammo for his hunting blah blah.

I think in this particular case, a combination of things should have made his parents and the school wary. There was probably a little more going on there than him "being sad." Additionally, I'm not sure every little altercation or teenage grouchiness should be treated as a potential shooter situation. I feel like that would somehow lead to a self-fulfilling prophecy.

Looking up guns and ammo, or even swords and knives, was considered inappropriate when I was going to school. You could even get in trouble in some cases for doodling something like a rifle, or a soldier with a rifle. Not because you were doodling, but because of what you were doodling.

Parents will probably want their kid to take a gun to school so they can be the good guy with a gun protecting themselves from the bad guy with a gun.

Here a drug-addled bipolar teenager wiped out a senior police officer and another person with his monster truck.
Thanks to expensive lawyers he'll get probation.
https://www.abc.net.au/news/2021-12-06/ … /100676866
Русский военный корабль, иди на хуй!

There's a lot to unpack in the first sentence of that article.

A man who killed two "beautiful, innocent women" in a "horrendous" high-speed crash

Troll take: "wouldn't have been as bad if they were ugly, or ex-convicts." Also, a crash that kills people is probably horrendous without the need to state that.

Well those were the statements of the family.

I think he managed to tear two cars in half and launch his truck to first floor height - more horrendous than normal.

I blame the parents for giving a dangerous weapon - a 3.5 ton truck - current marketing slogan "Say 'Yeah!' to more power" - to a drug addled teenager with mental health issues then letting him loose.

It attributes it to the prosecutor, who I suppose could be citing the family. Here's a fix:

A man who killed two women in a high-speed crash

Less sensational maybe, but the style shaves seconds off and lets me move onto other articles more quickly.

Maybe Ethan Crumbley can run the "I was having a brief manic episode, I feel a lot better, can I go home now?" defence.

Is he a rich kid?

Maybe Ethan Crumbley can run the "I was having a brief manic episode, I feel a lot better, can I go home now?" defence.

Seems to work for rich kids.

it’s amazing that you’ll extend your cynicism about the justice system to acknowledge that rich white people get a ‘soft touch’; but when someone phrases this critique from the converse direction, that poor blacks get a harsh treatment, which is saying the exactly same thing in logical inverse, you get all tied up about it. ‘slavery ended 150 years ago … they need to be taught a lesson anyway’.

The mystery is why it hasn't occurred to blacks to become rich.
Русский военный корабль, иди на хуй!

Yes, it probably doesn't occur to black people that they should make money.

Probably didn't occur to the subjects of the pogrom in Tulsa, either.

National Review and Breitbart both had articles defending the school shooter parents. The fact that the parents are Trump supporters probably has a big role in that.

The father's ex-wife and mother of the shooter's half brother unloaded on the family in the media.

Conservatives are giving them the benefit of the doubt without familiarizing themselves with the situation. Some don't even know the woman was a Trump supporter. If it was a black family and a black shooter, they'd probably be all over that.

The new comments on the parent drama articles (plural) are a lot of "They are only doing this to the parents because they are white".

Jinkies it is disappointing that that is where people go with it. I am sure the blacks have their version of this on whatever platforms they have. Reddit of course went with "white incel". So I guess the universe balances itself out in the end.

And I am here just watching the show.

In practice, comments on articles don't seem to be a very useful addition to the news ecosystem.

Republicans in the state Assembly passed a series of bills to expand gun laws in the badger state, including a proposal to allow some high school students and parents to have firearms on school property.

During the Assembly's return to the floor since the new year, Republicans passed legislation that would lower the concealed carry age from 21 to 18, allow legal gun owners to have their weapon in their vehicle when dropping off or picking up their child from school, and allow anyone with a concealed carry license from any state to be armed in Wisconsin.

With gun violence on the rise in Wisconsin and across the nation, Republicans believe more residents should be able to carry a gun legally to protect themselves.

State Rep. Shae Sortwell (R-Two Rivers), author of the bill to lower the concealed carry age, contends if 18-year-olds can vote, they should be allowed to arm themselves.

"They are mature enough, they are adult enough to make these decisions and yet we are going to deny them the basic human right of self-defense?" Sortwell said.

That's funny. Can you imagine the breakfast but with guns. 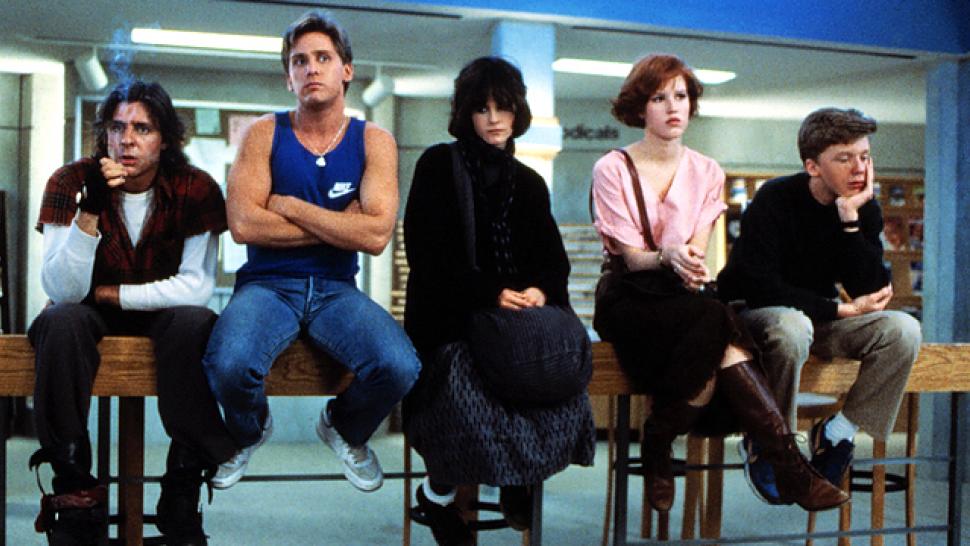 I don't have a problem with the picking up and dropping off bit, as long as they don't take it into the building or leave it in their car untended. Students are already violently attacked by armed and armored police for misbehavior in class.

Concealed from 21 to 18: Wisconsin is an open carry state already. Are there any studies providing a reason why it should be 18? There are studies justifying 21 over 18 for alcohol.

Personally, I don't trust open carry protection. To some degree, I've always thought open-carrying is a bit of a micro-aggression. From a self-defense standpoint, it paints a target on your back for active shooters. In recent context, too reminiscent of people travelling across state borders to citizen-police protests.

Also, too many people are unaware of open carry being legal in places, and there are too many potential run-ins with cops who are likewise unaware.

A man was shot in the neck after the suspected shooter thought the victim was stealing merchandise from a grocery store, according to the Gig Harbor Police Department.

At around 11:20 p.m. on April 30, Gig Harbor police responded to a report of a shooting at a grocery store in the 4800 block of Point Fosdick Drive.

When officers arrived, a 70-year-old man identified himself as the shooter.

After officers removed a 9mm handgun from the 70-year-old, they found a 40-year-old man inside the store with an injury to his neck.

The 40-year-old was conscious and alert.

Witnesses told officers the 70-year-old confronted the 40-year-old as he left the store with his groceries.

The 70-year-old believed the 40-year-old was stealing and blocked the exit with his grocery cart and his body.

When a fight ensued, the 70-year-old brought out a handgun and fired it at least twice, striking the 40-year-old on the side of the neck once.

The second shot appeared to have struck a glass door to the store.

The 40-year-old was transported to St. Joseph Hospital with a non-life-threatening injury.

The 70-year-old was booked into the Pierce County Jail on an assault charge.

I've been to this store at least once and passed it many times on other business.

Out of all the ways you could be a "good guy with a gun," defending a Safeway (a company with assets and revenue in the billions of dollars) from a suspected shoplifting worth probably no more than $250. I strongly suspect he was one of those guys who sat around daydreaming of shooting housebreakers, grumping about shoplifters and repeating for the nth time to anyone who will listen how he would like someone to try that in front of him.

Why does he think large corporations discourage or forbid employees from going after shoplifters, I wonder? Will this shooting negatively impact business income at that shopping center in the next few days?

e: It was explained to me by someone who read more about this that the old guy laid hands first. I don't know if that's accurate or an embellishment, but it wouldn't surprise if the former. Armed and quite unnecessarily putting yourself in a position where you might fear for your life, same old story.

There's no shortage of people who fantasise about being John McCain, as they get older their judgement and impulse control starts to fail.
Русский военный корабль, иди на хуй!

The security footage is floating around, shouldn't be hard to find. Nuts.