Of greatest interest to me in any adaptation or remake isn't so much how accurate it is to source material, as how well it can tell *a* story and stand on its own. If I could watch the live action of this start to finish and it would be rather average for the genre, with a somewhat cohesive plot, that would be fine.

Shows start to bug me when characters make decisions that don't make sense for the characters to make. The noticeable fingers in the pie, writers taking over and "forcing" things to happen. Game of Thrones, for instance. I don't think you can call me unreasonable on that now.

The issue with adaptions that leads to the stuff I detailed on the last page is probably that it is very expensive to make a t.v. show. Plenty of Youtubers can make long videos explaining what the show creators and others have said about the show since the 90's but none of these youtube people have 10 million dollars to make their adaption.

Instead you get Harvey Weinstein fronting the money to get a chance to feel up a girl auditioning for the female lead. 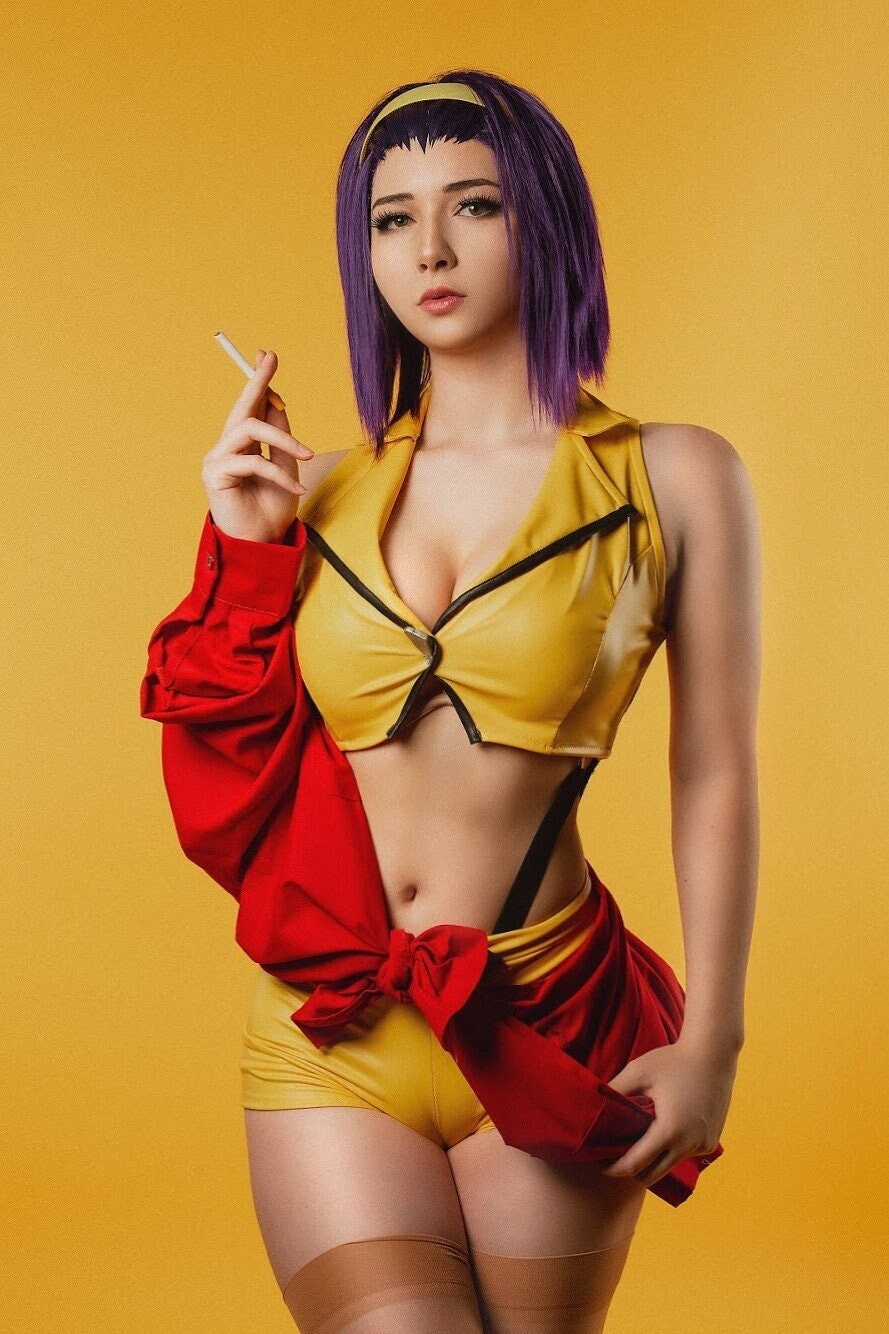 Then the weirdos like Weinstein make a decision to rewrite vast parts of the story in order to make the chilling silent antagonist a whiny main character. And of course he has the money so who is to tell him no?


Characters doing something out of um character can sometimes be forgiven since people do strange things all of the time.

Imagine the disappointment of some Star Wars fans when stoic, unforgiving Vader was depicted as always whining about stuff as a teenage Jedi. Not a whole lot of recourse for that, still canon. The meditation capsule, actually a sulking chamber. lmao 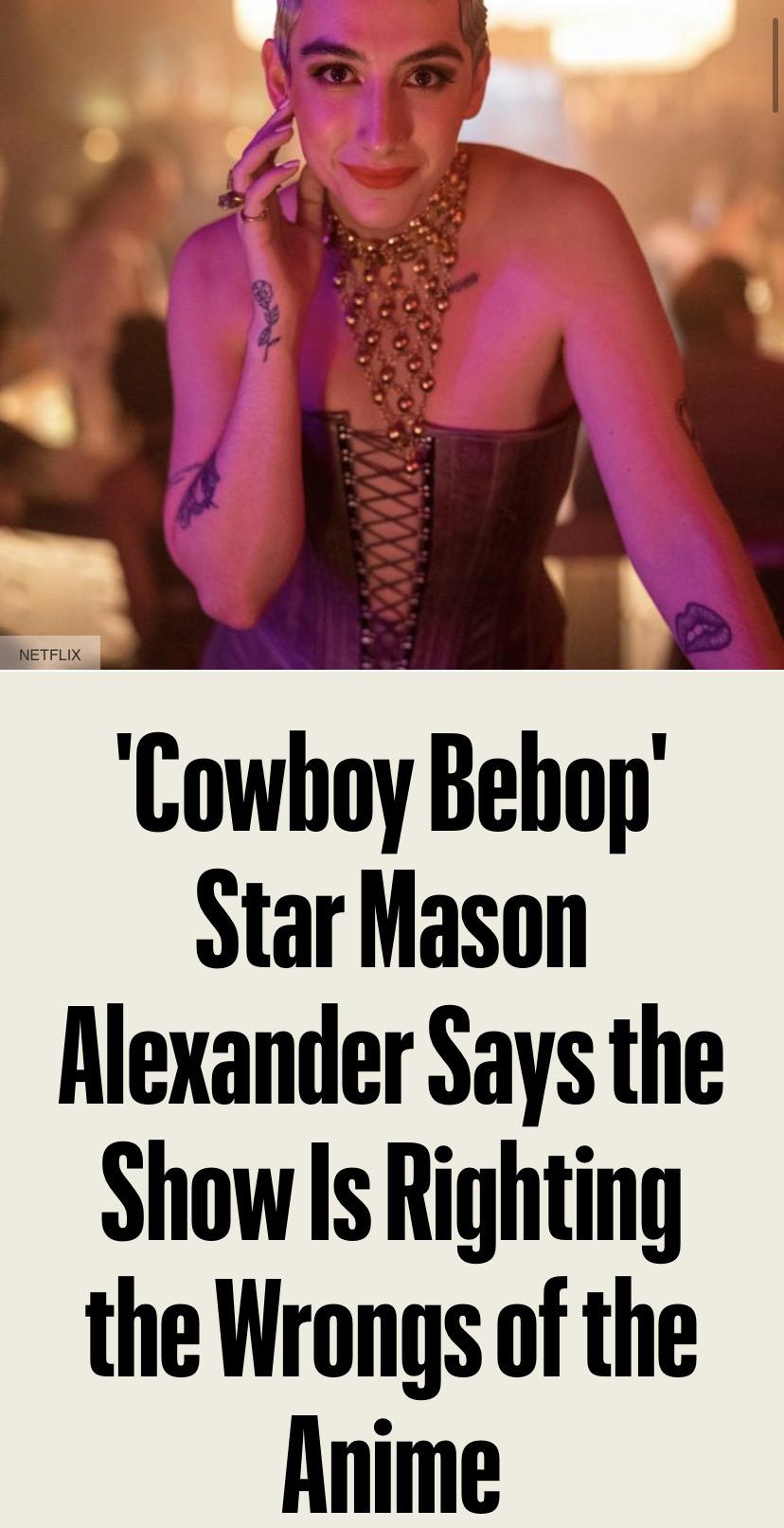 In the anime a character has gynecomastia after being given an experimental drug in prison after being framed for a crime he didn't commit. In the Netflix show they made the character fully trans which is way off.

his name is robert paulson

What wrongs of the anime specifically is that? That a character who wasn't transgender (didn't watch the anime, just assuming) wasn't depicted transgender? I think it's probably worse to fold those very two different things into a single "transgender" package. "Gynecomastia as an unwanted side-effect? Very obviously transgender!" *progressiveness stops*