Played Forza horizon 4 instead of rdr2.

Thought about playing Stellaris but no real desire to, haven't in months

I haven't played Stellaris since the DLC after apocalypse that change the Population mechanics.

I still want to give it a shot. Maybe my setup isn't meant to play it though.

Search for similar issues and see if there's a fix, or shelf for the time being and wait for a few more patches and/or drivers.

RDR2 sale on Steam I guess, although apart from me I think everyone here already has it.

Fair evaluation of zomboid i think, in about 6 minutes. Emphasis on depth, planning, and unforgiving nature that I've went over before. A bit of a "before you buy" video so too late for mac, lol.

Still one of the best zombie games I've ever played.

fwp steam,
go through the trouble of logging on. "hey we updated, restart client?"

why didn't you just ask me that during the login process.

I've wondered about that too, it seems like it would make more sense to apply the update at startup like most programs do.  At least you get to read the changelog first before updating but there's really no reason that can't also be done at startup either.

I assume it may be a security thing. Somebody steals an old PC and can't log straight in. They need to apply an update to the old steam version and then log in.

Anybody remember that one sea-based rts game? I heard it wasn't good but I can't seem to remember the name of it.
The irony of guns, is that they can save lives. 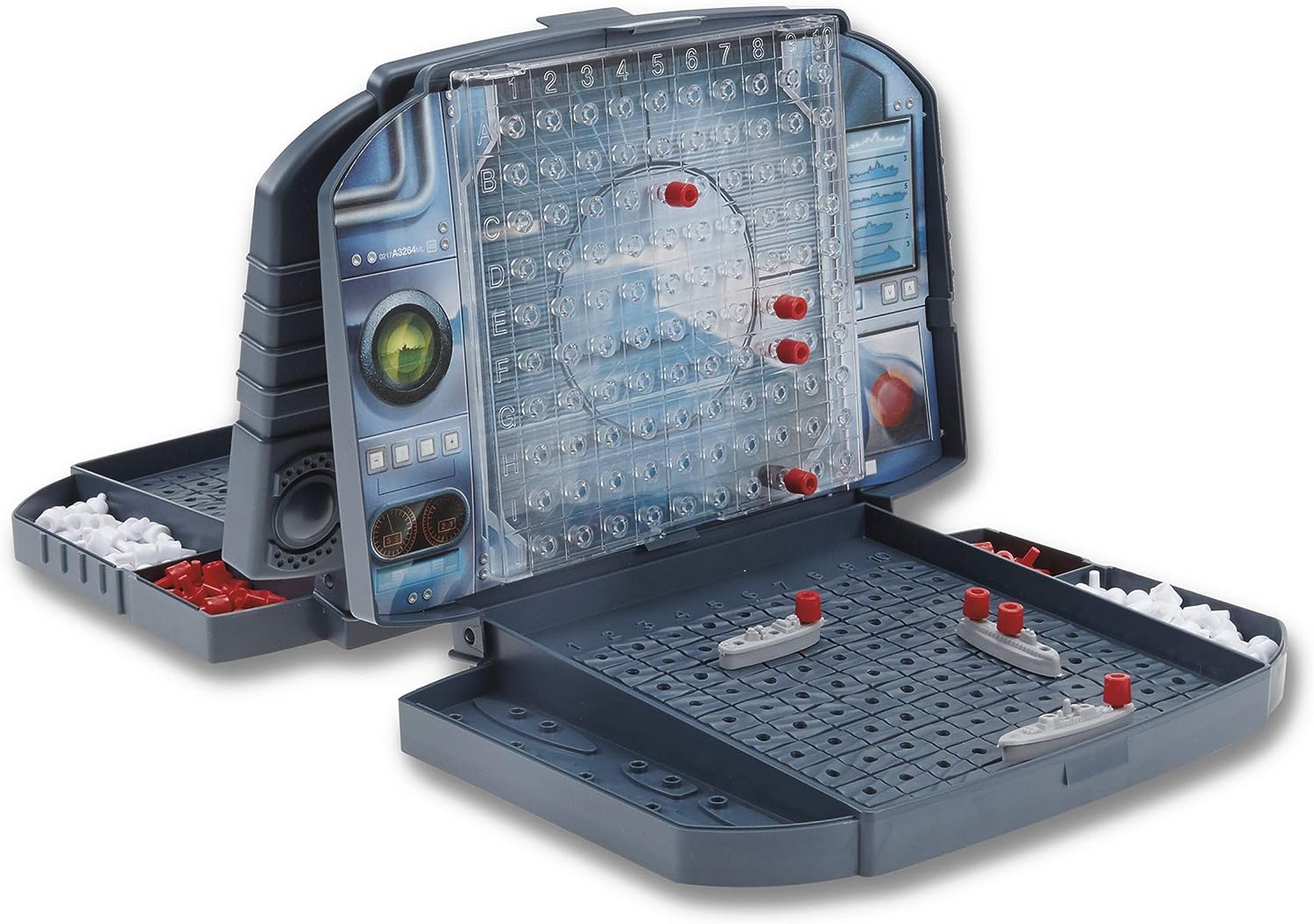 I said rts, not tbs.

Anyway I found it, it's Oil Rush
The irony of guns, is that they can save lives.

From the Depths sort of qualifies, but I think you have to design your own ships.

Downloads look much, much cleaner than they did recently:

Sharper text, GUI, feels more responsive (clicks weren't lagging like they usually do in Steam). Better information? The entire program should get this sort of treatment. There's no reason I shouldn't be able to browse screenshots within Steam just as fast as I can on a web browser.

Not all titles had patch notes, but the ones that do had responsive, embedded windows. Amazing, for Valve.

aoe4 open beta, or stress test as they call it is out. i think ill still buy it but it feels worse.

for one half the non tree resources dont disappear like theyre supposed to when depleted.

Is it a bug, or does it just like leave the nubs of berry bushes?

It's a bug. It's mainly things on screen at the start. Wasn't in the last beta

Finally played rdr2 again and I want to play more now.
It didn't crash so that helped.

it really gets so much better after chapter 2 in that first camp. give the camp chores and hunting/fishing/gathering mini-games a quick try, then plough on with the main story stuff.

i actually did all the hunting challenges in chapter 2/3, just because it was fun to go over a bunch of the map and see what's what, and because at the end of it you get the near-infinite satchel or whatever. but not necessary at all if you just want to complete the story and experience the game.

Medieval Dynasty, weird impressions of it post-beta (I think it's supposed to be). Granted, for a very FWP reason. Game options at the start allow you to toggle unlimited HP, so I was just exploring around with that on. Wolf shows up, K.O.s me and I wake up at home. Lost like 25 minutes of progress on a quest involving like 2km of travel and searching for blood tracks in the middle of the night.

Is unlimited HP working if I can lose a fight like that? Would I have died and game-overed if unlimited HP was off? If it's a simulation game, why the heck did I wake up at home? Did the wolf carry me there? Did someone find me? How did they know where I live, I'm set up in the middle of nowhere.

Don't remember why I have the game, might have been a gift, may have been like 80% off. But if a game like this is gonna have "god mode," make it work so I can live like a forest god taking down bears with my bare hands. CBA to master the game for multiple seasons anyway. Had a bit of a reputation for bricking saves in its development (normal) and I'm not sure if that's all been solved. There are probably better games, with consistently recorded or unrecorded VA dialog, in my backlog for me to be getting on with.

I like that the mission I was on took a dark turn, but man. Seemingly unlimited fetch quests on top of endless reed collecting. If you play this, do yourself a favor and turn on unlimited encumbrance.

halo infinite beta again. plasma pistoling someone then grappling to them to finish them with melee is soooooo fun

tl;dw rockstar to "soon" remove original versions of original trilogy from store in anticipation of upcoming remasters which we don't know much about, and speculations on soundtrack licensing, which has been an ongoing issue.

Hopefully the remasters will refresh licenses and allow you to shift in and out of classic mode like C&C's remaster.

It's almost heroic how much RockStar doesn't want to invest in a new installment. Then again neither does Bethesda in regards to Fallout and ES. They have a Metal Gear Solid remake in the works too. Constant remakes and remasters.

ES6 is being made just not expected for a few years still?