Just remember, Israel is the only 'democracy' which consistently votes for genocide.
#Freed Britney ! 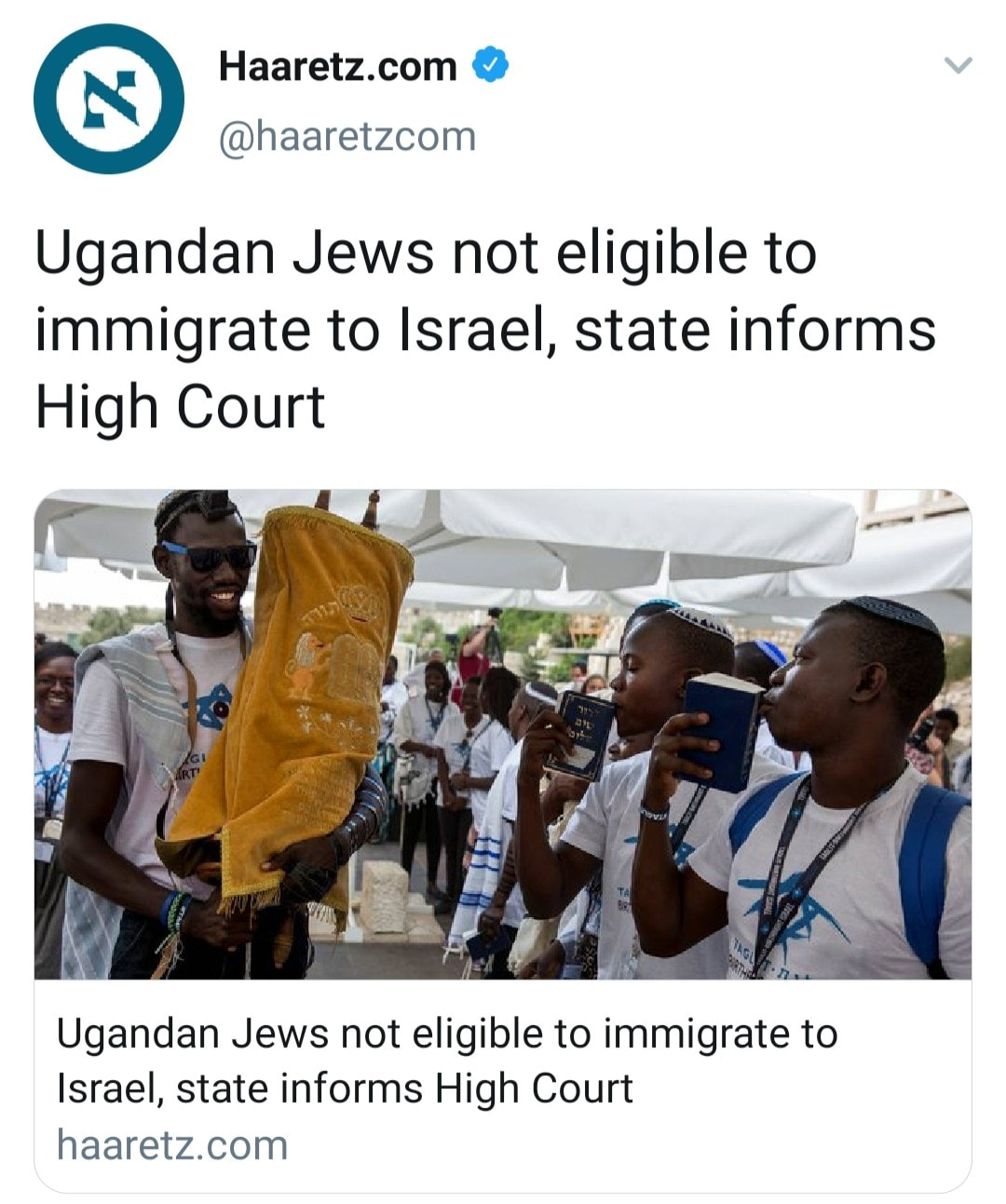