now now children don't burn one another over your skills in a watered down dota-for-dummies. 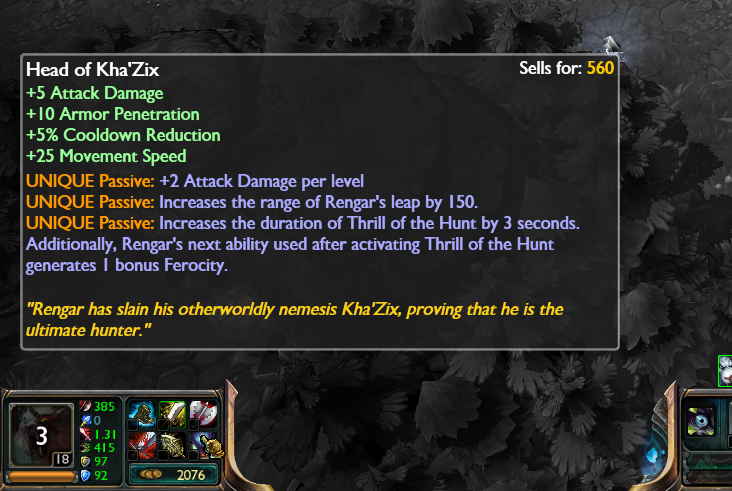 That was a fucking crazy match.
for a fatty you're a serious intellectual lightweight.

Never had a flawless before

hope you never do again

please, tell us more about how you are playing flawlessly in the world's easiest MOBA

http://www.twitch.tv/cammrobb_
for a fatty you're a serious intellectual lightweight. 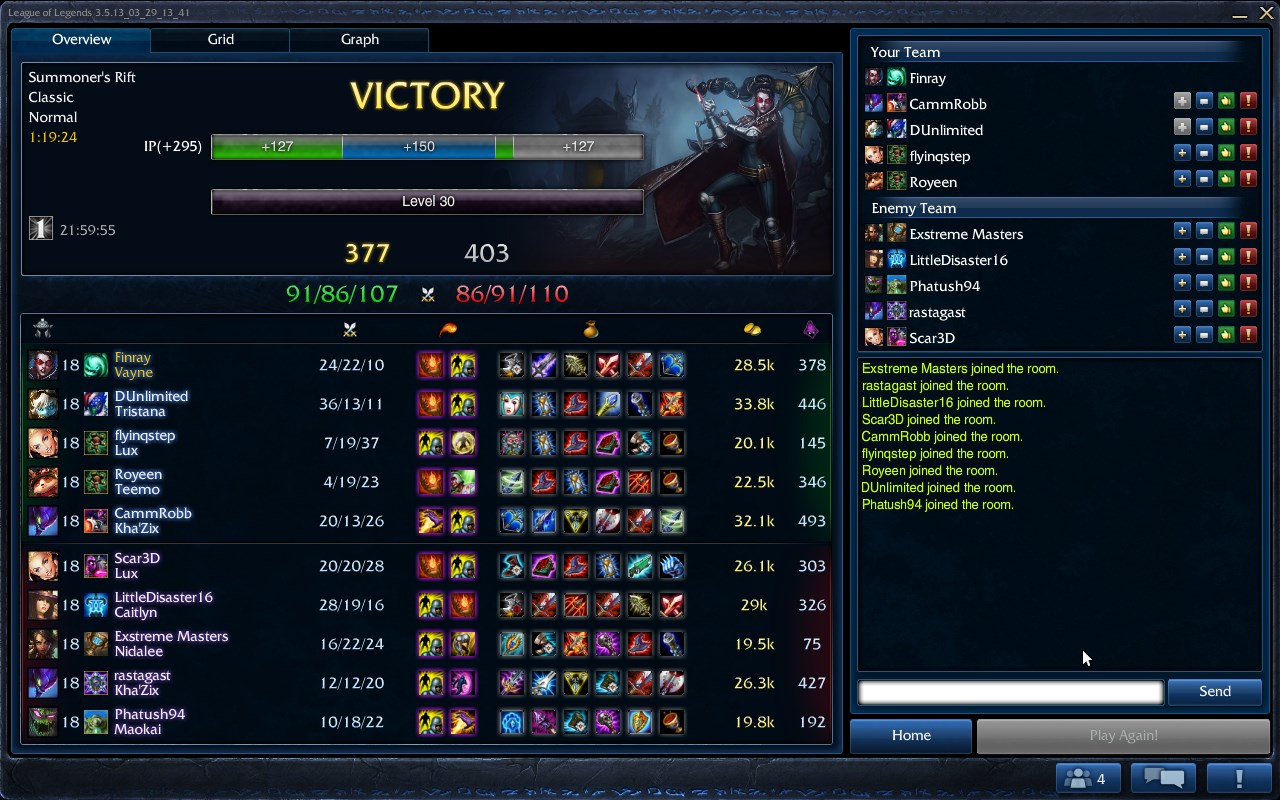 i fucking hate this game. if only i could stop playing.

It's not often you complete a multiplayer game 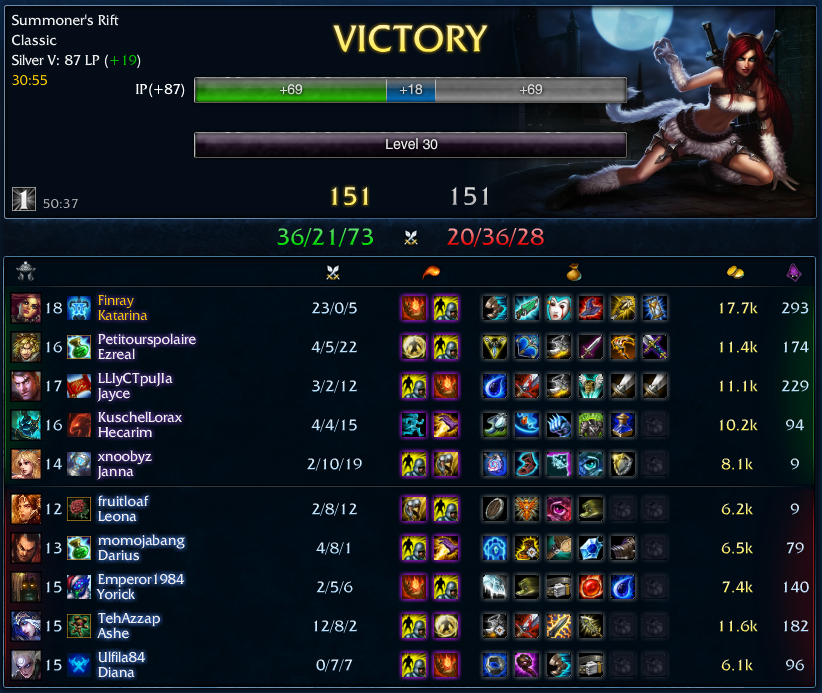 complete?
"people in ny have a general idea of how to drive. one of the pedals goes forward the other one prevents you from dying"

it means he sure showed those Silver V's the name of the game!
main battle tank karthus medikopter 117 megamegapowershot gg

lmao
"people in ny have a general idea of how to drive. one of the pedals goes forward the other one prevents you from dying"

Ancient thread revive because this year saw the release of wild rift, and for once in my life I figured I wanted to see what all the fuss about LoL was about.

So I tried the mobile version of this game (wild rift), I mean really tried, and christ almighty is it terrible. Took a while to get to that judgment because at the same time it can be fun, and I feel the game is designed to be very addictive in a way. But at the end of the day it is totally terrible.

I can imagine that with friends it's OK, but soloQ is probably one of the most frustrating and at times infuriating things Ive ever played. The playerbase is the most toxic I've ever seen, and the game mechanics are just depressing. It's all about counterpicks and early game advantage. Comebacks are nigh impossible. It's also very hard to carry a team. It's kind of weird how this game apparently became the most popular esports game of all time, as I feel game progression is almost formulaic in a way. Having watched some of the pros play just confirmed that. The right counters + early kill lead -> GG in the vast majority of cases. Except that it just gets dragged out for half an hour. And if you're on the losing team, that's half an hour of suffering. If you're on the winning team, it's half an hour of faceroll bonanza. Which, really, is part of 'the fun'. It feels rewarding to demolish everyone else, esp. after having been on the receiving end of a faceroll session.

But back to losing, and suffering. The part that makes it so bad is that other people will insult and curse their teammates to no end if they're losing. Being facerolled is bad enough as it is, but it's all the more depressing if there's an army of 14 year olds or god forbid grown men telling you to kill yourself, 'delete game', and swearing they will report you after the game's end. The reason the team is losing is always the fault of one or multiple teammates, and if it were up to the LoL community, 'noobs' would be guillotined in real life. It's a game for antisocial autists, which is evident whenever chat is turned on. It's probably true that far more people have tried reporting you for losing than have pressed the 'add friend' button.

The counterpicks part of the game is also quite annoying, including the fact that character balance just sucks. Now I'm most familiar with WoW PvP from back in the day, which certainly had meta's in the arena, but it pales in comparison to some of the idiot-proof hero picks this game has to offer. It's like mortal kombat in a way, where you can choose a shit hard character or just pick Goro. And in League, at any one time there's several 'Goro's' in the game which just dominate the meta and whatever lane you're trying to clear. The hero kits, abilities and item setups, while providing the impression of lots of choices, are actually quite limited and you'll have to live with the fact that if you meet hero X as hero Y, he will invariably win if he's not an idiot. Or vice versa.

All in all the game is built to be a very addictive grind but really just sucks balls. I recommend anything else.

Dark Messiah of Might & Magic was one of my first experiences with a video game where skill-comebacks were basically impossible. IIRC, every match was very much decided by the opening stages where superior resources/gear were accumulated, so like 3/4 of the multiplayer game was a waste of time. I haven't been a fan of that sort of balance since.

Toxicity is the reason I don't vs. in literally any video game right now. World of Tanks was the last one. They got rid of enemy chat because of toxicity, but team chat is even worse. Organized matches are also terribad, reddit level meme racism and 15-year-olds screaming into the mic. Caller wants you to come up into a private channel post-game for a chat about the shot you missed with an RNG gun, on the move, at 300m. Super pass.

Space Marine was good. We had our trolls, but the community was smallish so it was all pretty tightly knit for awhile.

Can't even escape it in some coop titles. "Serious Business" all around. I would say Deep Rock Galactic is usually well behaved, but I imagine it will get pretty bad after a few deep discounts. I feel like I've played that one out anyway. Almost out of things to unlock.

e: russianbadger just put out a video basically on some of the stuff you mentioned about impossible comebacks