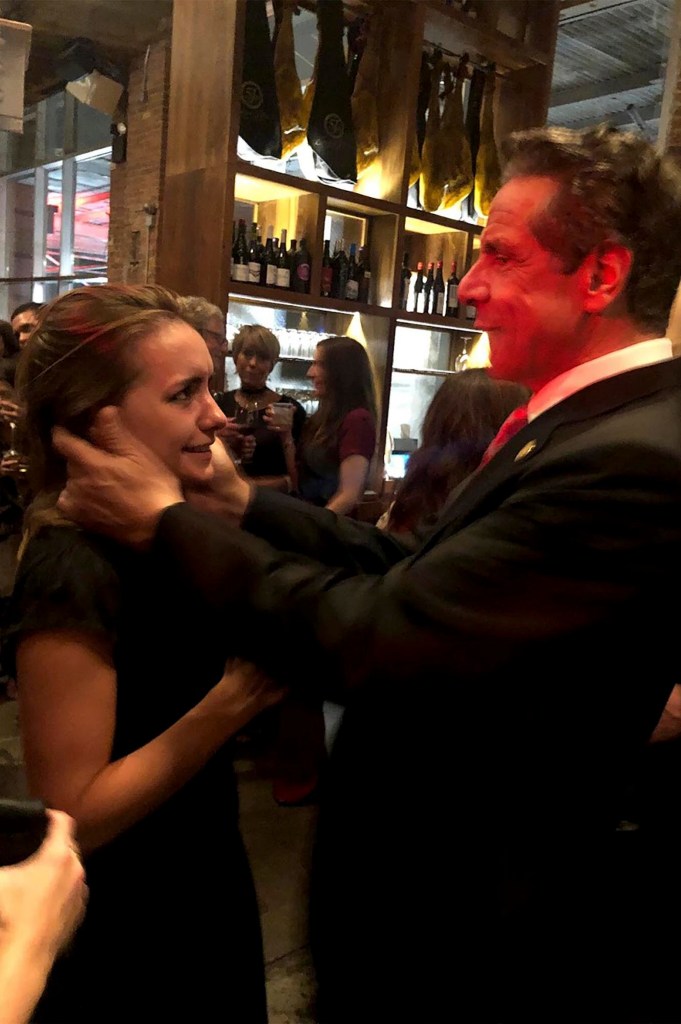 I hear this all the time from miserable old codgers - "That isn't how we did it in the '60s, are you really expecting me to change?"
Русский военный корабль, иди на хуй! 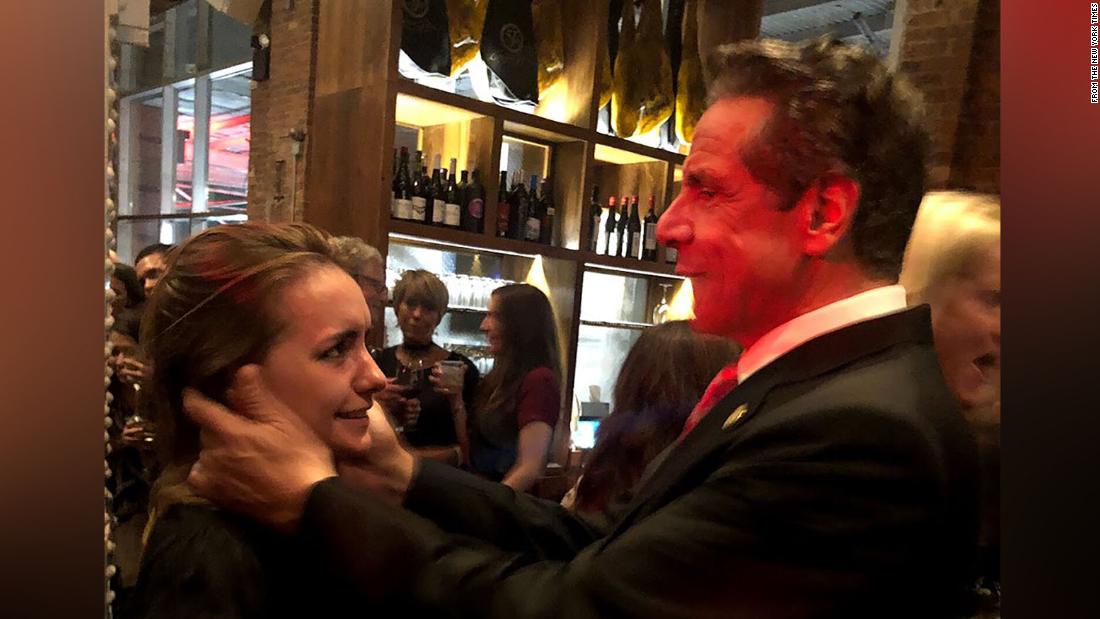 "New York will allow non-citizens to vote under controversial law"

More than 800,000 non-citizens and “Dreamers” could vote in New York City municipal elections as early as next year, after Mayor Eric Adams allowed legislation to become law on Sunday.

Opponents have vowed to challenge the law, which the city council approved a month ago. Unless a judge halts its implementation, New York is the first major US city to grant widespread municipal voting rights to non-citizens.

More than a dozen communities across the US allow non-citizens to vote in local elections, including 11 towns in Maryland and two in Vermont. Non-citizens cannot vote for president or Congress, or in state elections.

The Reddit thread on this in /r/news was a disaster zone. A lot of "this will alienate swing voters".

Oh no, going to alienate republicans. Can't do anything that will alienate the republican voters.