A Victorian man who killed an associate after an argument over Nazi-era guns and ammunition has been found not guilty of murder after a court found he acted in self-defence.

Jarrod Frank, 43, fatally stabbed Scott Bury in Bendigo in 2018 after the pair quibbled over the type of ammunition used in German military pistols used in World War II.

After the two men, who had met outside a Cash Converters, debated over the type of ammunition calibre, they decided to settle the dispute with an internet search at Mr Bury's unit.

After the search, Mr Frank told Mr Bury, "Hey bitch, there you go," to which Mr Bury responded: "You called the wrong bloke bitch in the wrong house."

An enraged Mr Bury went to the kitchen and picked up two kitchen knives, sharpening them, while reportedly threatening Mr Frank.

A fight broke out in the house and then continued in the driveway, where Mr Bury also armed himself with a metal pole.

Mr Frank told police after the incident he thought he was in a fight for his life.

"We were tussling around on the ground and I turned it around on him because he was trying to get it into me," Mr Frank told detectives, referring to the knife Mr Bury was armed with.

Mr Frank fled the scene before realising while Mr Bury had suffered a stab wound in his abdomen, which he later died from in hospital.

I didn't know Australia was Florida.

It is, except average age is lower and IQs are a lot higher.

Now I want to know what detail of ammunition those two were arguing about.
Epstein didn't kill himself 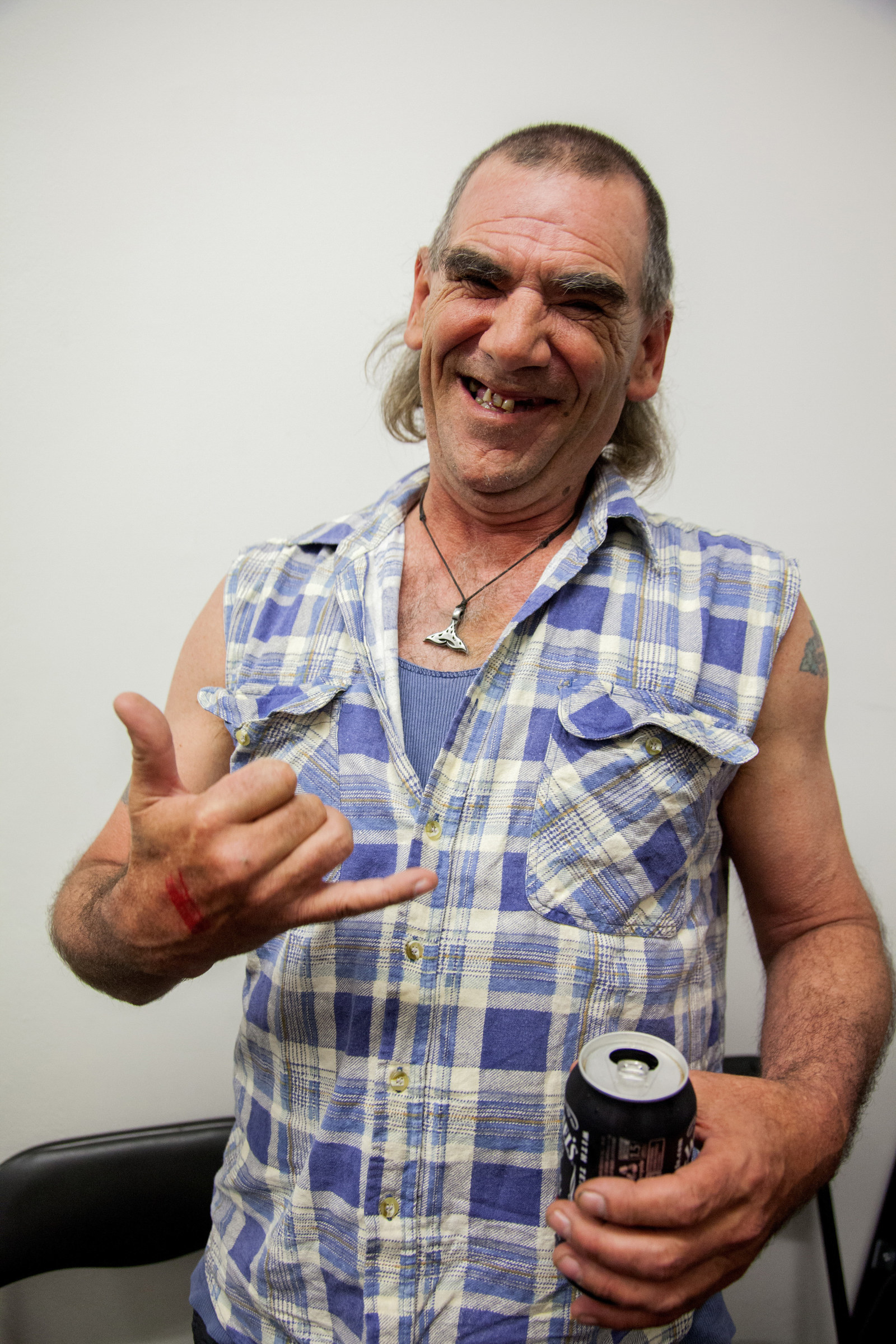 Florida is basically one big sinkhole no?
Epstein didn't kill himself

australia is basically one big penal colony no?

Wait, are you characterising an entire people based on the history of a small minority from 200 years ago?
Epstein didn't kill himself

are you characterizing a rich and diverse biome extending some 175,000 square kilometres by small and isolated instances of surface deoression?!?