ok, sure. clearly missing its mark, in any case. i'd worry more about yourself.

I didn't like Bill Murray before this movie and feel vindicated for having that view. Basically all of it is "dead pan" humor but that mostly means Bill Murray stands around uninterested while Adam Driver comments on what is going on. I respect Driver as an actor so I don't hold this one against him. This whole thing seems like it could have been shot in a week too. How much do you even get paid for that? Is it all just money laundering?

tilda swinton, too. she doesn't need to do that.

Her and Driver weren't actually too bad thinking it over in my head. Both of their characters would be fun in a better movie. Bill Murray is totally lousy though. I feel like the movie wanted me to be in awe at Murray and find his disinterest in the events funny.

I blame reddit. They are the ones pumping up Bill M. Look at Bill M. 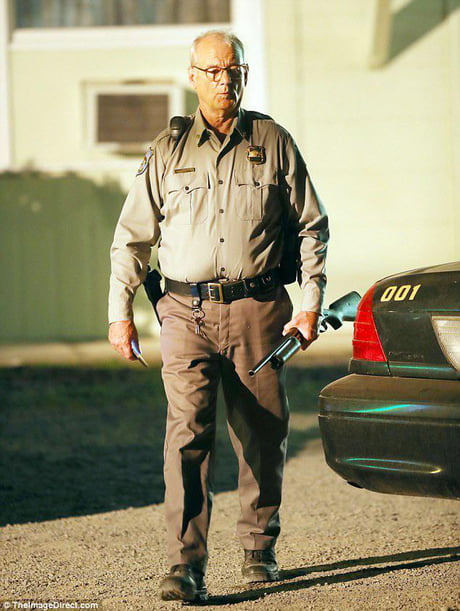 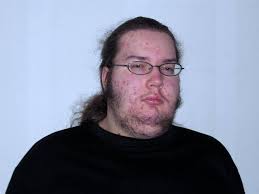 They want him to be their dad.

bill murray was quite good in his hey-day but i think the actor who really mastered that type of character was jack nicholson in about schmidt. under-rated movie. nicholson is undoubtedly a much better actor in almost every single way.

bill murray is good in groundhog day, ghostbusters, the life aquatic with steve zissou. lost in translation is eeh, so-so.

I Hate Lost in Translation. Don't get me started. As far as Sofia Coppola goes, I like a handful of her movies. The Virgin Suicides was deeper and more emotional than Lost in Trannies.

I like to show freshmen at least the trailer for Marie Antoinette even though I tell them to watch it on their own time. Couldn't even show them the trailer this year because you never know what Karen is over their kid's shoulder.

i think sofia coppola is very weak and very over-rated. lost in translation is definitely one of those 'zeitgeist' movies that seems inexplicably feted and less good as time goes on. but it suits bill murray's dumbfounded-disappointed face well. plus, it has my bloody valentine on the soundtrack. i'll forgive quite a lot for that.

it's definitely not a very good movie though. it's in the same list as '500 days of summer'. it's very easy to hate.

Birds of Prey - 6/10
Not great, not bad, really its a filler film although it was probably intended to launch Harley Quinn in her own right.
Its a specific genre in the Tank Girl style, if you don't like it thats OK.

I could really use a glitter-grenade launcher at work. never even heard of it.

As expected
Epstein didn't kill himself

there’s been no cinema for most of a year here, really it would take some exertion on my part to hear about the latest serving of comic book or graphic novel whatever.

It was released in February and drew 'the critics' ire for some reason.

I like Margot Robbie, she's done some good work.
Epstein didn't kill himself

i think you probably care more about ‘the critics ire’ than anyone else. so it was released at the start of the UK’s main lockdown. i’ve genuinely never heard of it and don’t care what reviews a random slice of comic schlock gets.

cats was so bad it was amusing. it became a meme, dilbert. really no one cares about the numerical rating or performance of your beloved ‘ tank girl’ movies.

You still haven't seen Cats have you.
Epstein didn't kill himself

i have no intention of watching 95% of the films you sperg over. what a waste of time. you have the cultural consumption habits of a 17 year old doing a BTEC ICT course at a higher-ed college. you should be wearing hoodies for new metal bands and drinking 3 cans of monster energy each day.

‘critics hated birds of prey! ha ha critics are gay! what do they know! i like what i like! fuck you i won’t do what you tell me! upvote me guys’.

Birds of Prey was mostly forgettable (with the exception of the roller-skate brawl, I've got to see if there's any behind the scenes choreography discussion there). I think it started at the middle of the movie, and went into the perpetually mocked "I bet you're wondering how I got into this mess" tropes, then wasted your time for another 20 minutes before telling the audience "and now we're back here!"

I dunno, I want to like a movie because it's a fair movie. It doesn't have to blow me out of the water or anything. I don't think people who like one because "oh, and it's got x actor/actress" as some central point are really putting that much thought into it.

She does seem to take bad decisions on her own films.
Epstein didn't kill himself

christian bale is in a different league to those other actors. much wider range, much less typecasting.

tom hardy is barely scraping above being a british version of 'the rock'. he's a 'deep teenager' version of jason statham. almost always cast in good movies? didn't he bomb in venom? (no i have not seen it). 'this means war'? i don't think there's any british person of sense who can see peaky blinders (to which i have been unfortunately exposed) and not cringe. half of tom hardy's filmography is dodgy sub-comic book franchises and computer game movies (splinter cell?) his imdb page is about 40% generic films that all have the same premise and art direction. the guy has been typecast to all hell.

charlize theron doesn't exactly strike me as a magisterial actor famed for her range and penetration, either.

did you just see and really like the mad max sequel or something?

Bronson, Locke, RocknRolla, Warrior, Inception, The Drop, Mad Max - he's a good actor. Sure there's some bombs in there but Bale was in that awful terminator film too - every actor makes some bad casting decisions. Nonetheless all 4 are pretty damn solid. I'll agree Bale is the best of them, but I've also liked Chastain in a lot of roles.

Borat 2. 7/10.
On par with the first. It has an actual story but many encounters were more fake and edited.

The pressure for me to watch it has been from people gloating about the Rudy scene to the exclusion of everything else about the movie. I didn't get to that scene, or past the scene of him in the electronics store. It's just all so mean-spirited. Which I guess is kind of the point?

You're becoming a meme yourself at this point "I haven't seen it myself but..."
Epstein didn't kill himself