It was distinctly weird that China locked down its own citizens within the country but still expected total freedom to travel abroad at the same time complaining about 'racism'.
Русский военный корабль, иди на хуй!

Which is why you need to close the ports early. When China locked itself down the world should have locked them down.
Русский военный корабль, иди на хуй!

Even at this point the quarantine is inadequate, should be a total lockdown. Too late but it will help.
Русский военный корабль, иди на хуй! 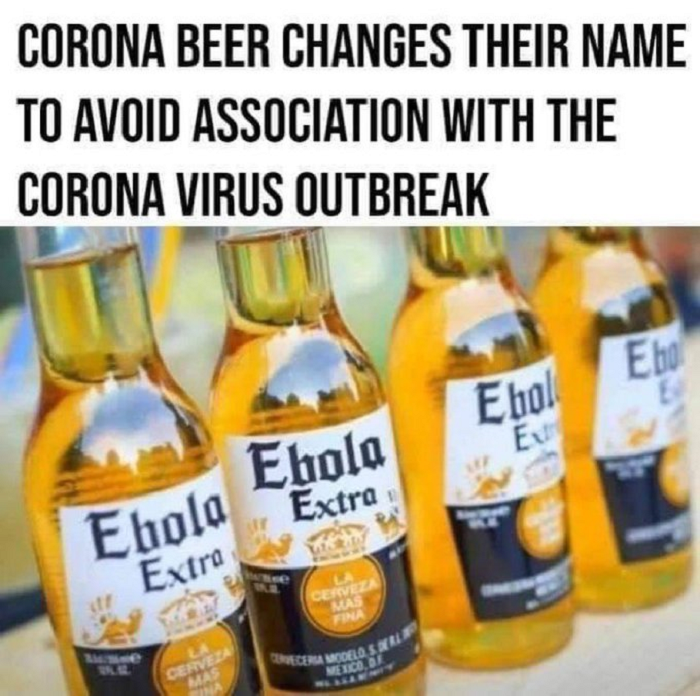 A bit late to cancel now, but stupid is as stupid does.
Русский военный корабль, иди на хуй!