Well I bought Max Payne 3 and if they do a GTA V port to the PC with the same quality, it looks very promising in terms of performance and graphical options.

I don't know how the game was working for PC initially but based on everything I'm seeing it seems like it's actually very very optimized for the PC, this is one of the better ports I've seen in a while.  From a stability standpoint, I have an occasional 4-second pause in the middle of some gun battles(happened two or three times since yesterday) and the game crashed earlier today, plus you have set the aspect ratio as a launch command until they patch it into the in-game graphics settings but no other problems to speak of other than that, and for a game that was released just over 10 days ago and only 16 days after its console version, I think it's working very well.  GTA V should be amazing for PC if MP3 is anything to go by.

Here's hoping whichever studio did this port does that one as well.

MP3 was done by Rockstar Vancouver, and they seemed to do a good job. As long as Rockstar Toronto doesn't do the GTA V port, we might be okay.

I really hope Rockstar North develops a PC version alongside the console versions...
Check out my YouTube channel

Somehow I doubt they have Vancouver working on GTA V, that would mean they had them working on two games and I read reports that the company was already stretched thin on work hours just doing MP3.  Likely (and unfortunately) they have Toronto on it again because they've already done a GTA before and that was probably reason enough for North, even though EVERYBODY who's played GTA IV for PC recognizes what a lazy, sloppy half-assed job they took their time doing for it

Rumor has it that Rockstar San Diego is working on GTA V but that's likely only for the console versions since according to the games they've done in this wiki article, they have virtually no recent PC experience under their belt, having only made the Midnight Club and Red Dead series under their Rockstar label.

It was made more than 10 years ago though, computer hardware is a lot different now from what it was in 2000.  Plus I think they would've made a PC port of RDR at least if they had any interest at all in doing a PC port of anything.  Going by that list alone and the fact that Vancouver just finished a PC port and is still currently doing patchwork on it and porting whatever DLC for the summer, it's looking like it's either gonna be Rockstar Toronto again or maybe Rockstar Leeds who did the PC port of L.A. Noire.

Yeah, I never understood why they didn't do a PC port of RDR - that game would of sold like hot cakes on Steam, in stores, etc.  I'm actually surprised they did LA Noire - as when I tried to play it, the game is locked at 30 FPS (due to the facial animations, I think), and it doesn't support 16:10 resolutions without the picture looking stretched or squished.  The visuals were nice, but the controls were awful - I'll have to try it on console.
Check out my YouTube channel

thats why you get a controller on pc 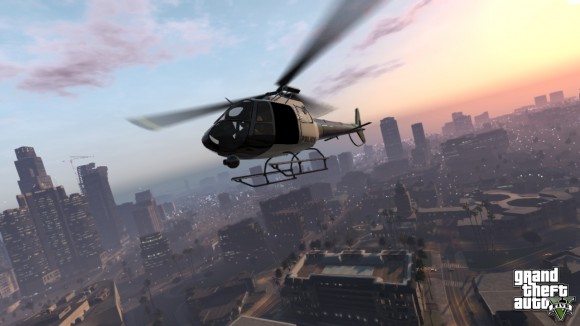 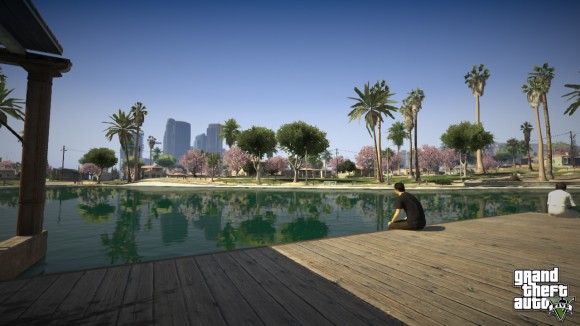 WOAH THE GAME HAS HELICOPTERS AND WATER IN THE GAME

did you never buy expansion packs for games before?
Small hourglass island
Always raining and foggy
Use an umbrella

Hmmm, I dunno. Very slightly worse, really not a lot in it.

Well, not worse, just, not as good.