Unmasked boomer walking around Dunkin Donuts. Gave a big congestion cough right behind me. Glad I was masked up even though the mandate ended.

That's been annoying since before the pandemic. I don't know that it's just perennial congestion and that you don't have some sort of transmissible disease. Like, cover your mouth and turn away while in line or leering over the produce. And wipe that insulted look off your face. Nobody wants your spittle and phlegm on the back of their neck or on the broccoli, or flying across the local restaurant to land on your $18 lunch.

Not to mention this newer trend of stalker-coughing as a form of harassment, or the "I'm immunizing your babies" shit.

My local donut place has a small lobby, but a drive thru window. I use the drive thru and just tell the donut people to pick whatever for the box, in addition to a few specifics if they have any. Never had complaints about the results.

Speaking of restaurants, hard to not be affected by the Kitchen Nightmares stuff and social media posts from food workers at some of the grossest kitchens ever. I'll favor the places where you can watch them make it, at the very least.

I am pretty sure intentionally coughing on someone is a crime now. Spitting has been a crime for awhile. Have you ever had a nurse inspect your hands and face for open wounds because someone spit on you? Not a fun feeling asking if Hep C is transmittable through salvia.

I don't care to watch someone make my food. I wouldn't want someone watching me work on their car. I would be annoyed if I saw a worker not wear a hair net or hat. I saw one worker make a sandwich with wild hair all over the place. The food came back with hair and I had to return it.

If I don't see you with a hair net: 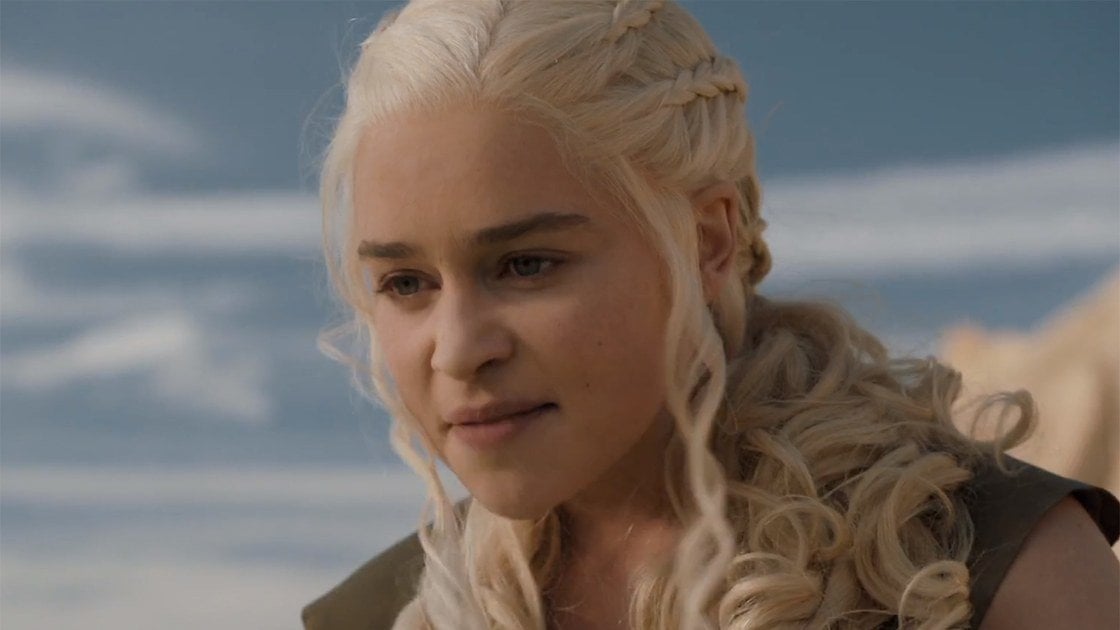 Guy at work who spent 3 weeks at home with covid is scared about the vaccine mandate.

Went to get a covid test. Only testing sites are pharmacy drive thrus. After getting the site to work I spent 30min in line with no movement. I left with no covid test and pissed off.

Too long of a wait is actually a cancellation reason lol.