It is a very weird comeback though mac. NB makes and markets shoes with gendered sizing and category once you get out of various children's sizing. If a dude sized up the women's 990 to wear around, would you even be able to tell the difference? If you somehow had the supernatural means to, would that make you as fashion-headed as the very men some people on this forum think are so gay for it? Even if zeek was some metrosexual fashionisto, you've already claimed that you've grown as a person and are supportive of people who break gender normative.

Some of you here espouse fairly liberal values at times, but add a wifebeater and a couple decades and you'd be pretty indistinguishable from those boomers who are all like "how can they work those washing machines? So many buttons, I have no idea what I'm doing, just can't. Must be a woman to figure it out."

Huh? The men's and women's shoe are the same shoe. Therefore, it is a woman's shoe.

It's a unisex shoe, mac. Gym, running, tennis shoes, whatever you want to call them, unisex shoes. In the 990's case, there's hardly a scrap of difference between the two photos I posted. Worn on a human foot and spotted in the wild, I don't think you would ever be able to tell the difference.

It's not even like zeek is wearing high heels like an anime villain, but tall heels too used to be men's fashion.

No seriously, let's play man shoe or woman shoe out of the Nike catalog:

How many did you get right without cheating?

Everyone is gay now, none of this matters. 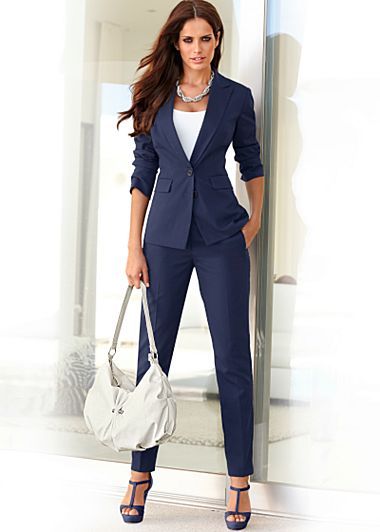 Are there phds in mixology? You should have been a bartender: 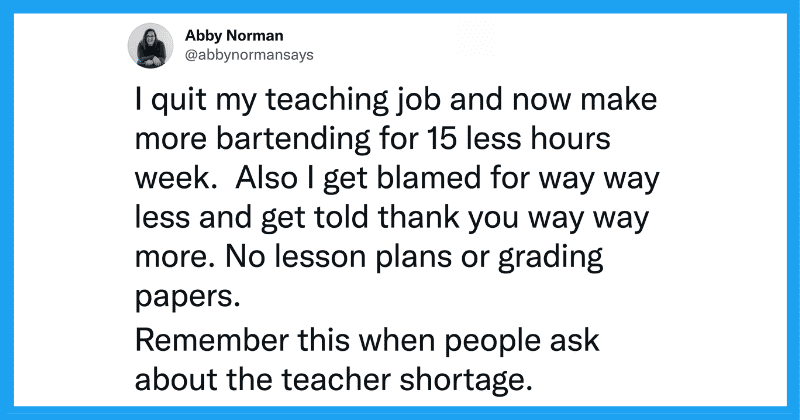 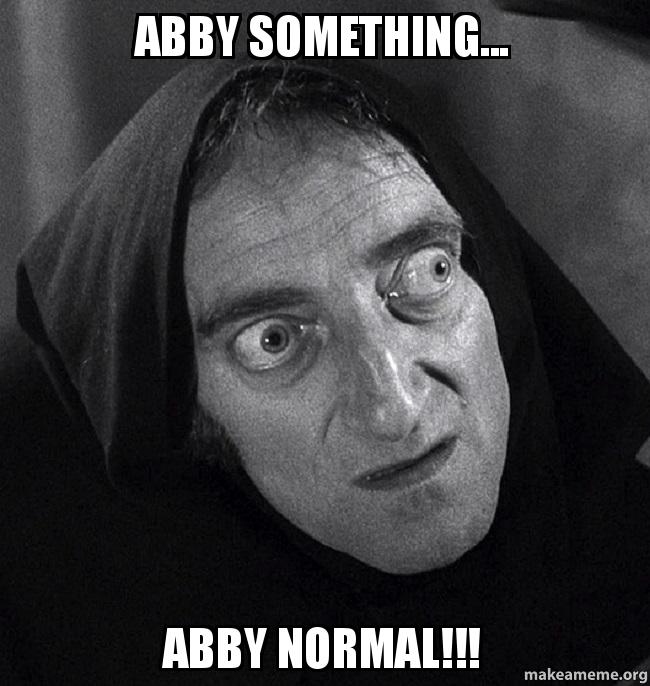 Match the shoe to the gender, macbeth. Can you even do it without peeking at the answer key?

I'm sure there are some differences between a US education-focused PhD and the sort of faggy waste-of-life euro-PhD uziq is talking about.

Just think, Dr Macbeth PhD will be smarter than uziq.

doctorates are self-directed research. you have to write a large thesis at the end of several years of project work or independent research.

there are differences between science PhDs and humanities PhDs, but both are about research rather than taking exams and passing courses. except for an introductory year of seminars, there is very little teaching; they are ‘self-directed’.

the main difference between research doctorates taken in the US and in the U.K./EU is the time to completion. that’s because in the US, doctoral students are also encouraged to teach, lead seminars, attend conferences, etc, as part of their professional development. it’s also a good resource for university departments to shuffle the mule work onto. US students can’t focus exclusively on their own work and rather have to mark first-year undergraduate essays, etc.

Education probably is less academically rigorous and weaker on actual scholarship than a humanities degree, you’re right. but still, asking about it on a gaming forum rather than having a solid idea of what you want to research is probably not the best indication that someone is ready to take the highest level of formal academic qualification in their field.

I know two people with PhDs, one in nuclear fuel calorimetry from imperial, the other in garbage dump design from the local tech college.

I imagine they aren't directly comparable, still worthwhile stretching your brain and getting ahead of ones smooth-brained colleagues.
Birds Aren't Real

if teaching and education PhD's are specifically professional, and not like academic PhDs, then why the fuck is the career teacher asking us?

The beforetimes are over, we're into the endgame now, anything is possible.
Birds Aren't Real