A combination 3.5"/2.5" hotswap dock & double USB 3.0 front panel all in 5.25" rack.  This should make backing things up for side jobs a lot easier.  My W10 test machine is also giving me problems with repairing the installation and updating to a newer build so this will be a good way to wipe the drive and start over without having to my open my case up temporarily and hook everything up that way like I used to.  This would've come in handy years ago.  And I always knew there were regular external USB hard drive docks but I've always been too short on desk space and USB ports 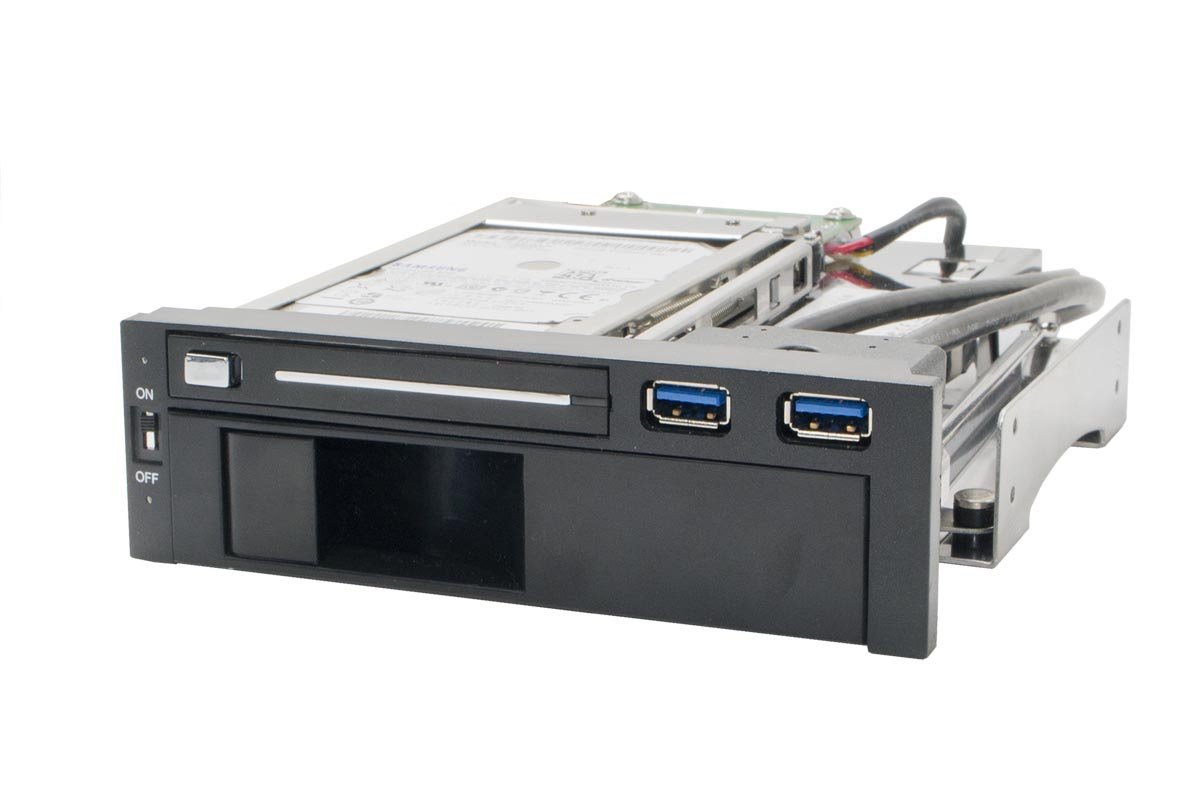 After buying it, Amazon also recommended a 5.25" drawer slot, lol.

A Keyboard With a Shift Working Key.

Nexus 5x and I'm transferring from Verizon to Google Fi. I don't make a lot of phone calls (one or two a week), and I'm almost always on Wifi, plus I live in a large city so verizons range won't be needed.

I was debating getting the 5x. Still disappointed they didn't include a higher capacity battery and more RAM.
Steam: http://steamcommunity.com/id/ebug122

Yeah the battery doesn't really bother me but the ram sure does. Not sure why they didn't either, but I'll get over it.

have nothing to play nowadays except quake, but, my god, it really is the best mousepad i've ever used. has the glide and texture of a hard-mat on a very large cloth pad material. very strange how they've done it. it's huge and all my zowie mice on 400/450dpi feel incredibly smooth, almost as if they are high seas when they're not. great investment... if you have any games to play.

MSI GTX 980 Gaming 4G. Was on sale locally, and is supposed to be quieter than this EVGA jet engine of a GTX 760. Will do some shopping around for monitors and move out of this ASUS VK266H. It's fantastic, but I need to replace its capacitors and would rather use it for an office screen afterwards.

2600K Sandy Bridge is still pretty good by benchmark comparisons with new i7's, so this update should hold me for quite some time. Perhaps I'll see less stuttering from Armored Warfare now.

Thrustmaster T-Flight Hotas X Flight Stick for use with Star Citizen, among other games.

Thrustmaster always sounded like a sex toy to me.

Anybody else pre-ordering an Oculus Rift tomorrow?

The fleshlight attachment should be coming out any day now

The list of supported games was larger than I expected, but not large enough to coax $600 out of my wallet. The games on it I play a lot of don't have good enough graphics on their own to justify it, and the ones that do have good graphics I don't play enough of (or at all). The ones I would return to for it, such as Elder Scrolls and Fallout, aren't listed as supported titles. I think it would take another Tie Fighter game (or good hi-def remake of the collector's) or single-player BattleTech to get me vaguely interested. But for now, too early.

Not that I've looked hard, but I've never found any clear answers on how much they weigh or where the weight is centered. I don't want to feel like there is a can of beans trying to pull my scalp down my forehead. I'm picky enough when it comes to how headphones feel as it is. I'm also not eager to be a test subject for eye damage.

Intel has finally released the 2nd generation of the Compute Stick on Amazon and I've just ordered one since I've been wanting to try one out since they first came out.  The first gen had problems with WiFi and Bluetooth but according to Anandtech, they've fixed these issues now

I'm thinking of going this route for my mom's next primary computer, she's currently without a usable one and needs one just for browsing and iPhone/iPad backups but has too many work files in her desk to fit a tower now.  I figure you can just buy one of these and a nice monitor to plug it into and then you've got a good enough basic computer right there, and then toss in an SD card for the iPhone backups.

The Compute Stick arrived with a fucked installation of Windows fresh out of the box.  I'm attempting a Windows 10 full reset and I really hope this doesn't mean the onboard storage NAND is bad already

Update: Reinstalled Windows 10 Home x64, got all of the necessary drivers from Intel's website, and then whenever I tried to install the graphics drivers, I was met with the same exact BSOD message as I was getting when I first plugged it in.  Windows update drivers did the same thing.  I decided to just buy another one and return it on Amazon, seems like a defective graphics chip but it's not worth the effort to investigate if it was already doing bad things from the start

I'm trying to coax my gf to give me her old galaxy s4, she upgraded to a nexus 5x. I'll put a large sd card in and make it my new mp3 player which will finally get rid of my ipod. my last apple product

i've used both android and apple products and there are pros and cons to both.  Apple just has an easier UI/UX to navigate.  I like the iOS functionality (for the most part).  I just can't fucking stand iTunes in general, and specifically being locked into the iTunes marketplace.

And the constant notifications - "a new software version is available.  Do you want to download it now? No, ok what about tonight?  No, ok, we will remind you later."  The last time I updated iOS it fucked the performance of my phone.  But yeah, I totally want to do it again!

"Please go to settings to verify your cloud account information." I don't fucking have an icloud account!

I hate apple business practices so I hate to give them money. the products are pretty and easy to use.

Should've waited for the 7 (6). Removable sim card is the bestest
"Ah, you miserable creatures! You who think that you are so great! You who judge humanity to be so small! You who wish to reform everything! Why don't you reform yourselves? That task would be sufficient enough."
-Frederick Bastiat

I changed carriers to T Mobile.  They offer free data roaming internationally.  In Europe it's free LTE for the next two months.  I also cut my phone bill in half.  Go me!

Well ok then!
"Ah, you miserable creatures! You who think that you are so great! You who judge humanity to be so small! You who wish to reform everything! Why don't you reform yourselves? That task would be sufficient enough."
-Frederick Bastiat

How is the reception with T-Mobile?  I've always wondered about switching to them once I got my own plan.  But AT&T has good coverage everywhere