The window is on a door. The other door has blinds. The back door that is now covered had a giant glass window installed in the days before people began to shooting up schools. I put in a work order for blinds but the people whose job it is to install it never got around to it. Same thing with my fancy new flag.

Too often people would put their face up to the window to say hi or something distracting. No one will complain about it being covered. It was covered with construction paper when I first got it.

I was thinking it might be school shooter protocol so the shooter can't see who is in the classroom.

No but if I wanted to use that as an excuse to get them to rush the job they would do so but why make enemies and complain when I could just put cool posters up instead?

I had the large American flag installed. I have a FDR poster coming in too 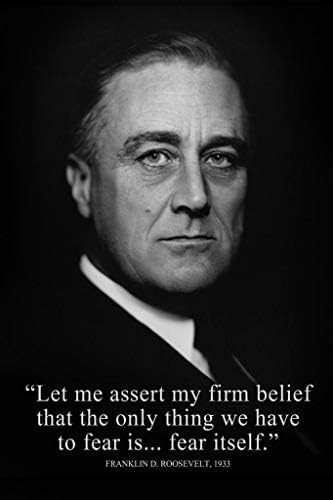 I want a Kennedy "ask not what your country can do for you..."

I am trying to think of what to add next. What do you guys think?

50 years from now Historians will finally be able to write about how Haig and the illuminati forever took control of America that day.

One of the kids is into art. They showed me their art and was all proud yesterday. She doesn't really have friends in the class but is friendly. I gave her art supplies and "full creative control" to make me a nice border for the posters window door. The kid was happy. I wonder if that is something they will remember someday.

There's not much to wonder about I think. If the kid was excited about contributing that, you've probably made a core memory. A kid gets to feel important contributing something to their school. Is that doctrine? I'm just speaking anecdotally:

I still remember being a junior bureaucrat doing refreshingly tedious liberal paperwork pretty much in exchange for favors/iou's from administration. I did not resent spending time after hours in the computer lab, accumulated so much extra credit I could have probably written off the rest of the class and gotten an A. Before that, worked the library.

Cultivating a nonconfrontational relationship with school staff was an uphill chore. I think unfair expectations of mischief followed me from earlier grades. Got up to such antics I suppose as sniffing in class during cold and flu season, shifting in my seat (ergonomics, schmergonomics), using two too many cranks on the pencil sharpener, and generally just existing in the same room as an adult. A troublemaker's record, I dare say. No wonder some kids turn out so dour for their experience. Heard similar stories from college friends about their time served.

I think you are really right about this.

I asked the kid today where was the project and she said it doesn't done yet. She is waiting for the thing she ordered to come in. This kid is serious about this little project.

I went with my girlfriend to a Christmas village in PA on Thanksgiving.


It was this one. Watch the first few seconds of the video to see what I saw when I went over the hill.

There's a few decent displays in my area that usually happen each year, including at the local zoo. What I'd really like to do is catch Whistler's at some point, but probably better to get back in practice at Crystal or Snoqualmie first.

My 6th period class is one of my favorites. I was talking music with them at the end of class. Yesterday I closed the class by playing Crawling by Linkin Park. Today was Numb. I asked one student to pick a song and she picked Hey Jude. Two kids started sarcastically dancing at the front. A severely autistic kid then joined the other two and started dancing too. It was a funny moment. One kid recorded it on their phone and it was a laugh. Harmless fun.

I am trying something new with my students. I am ending class with a song. Every student will get to pick one someday.

successfully navigated another passage around the rotating yellow soul pendant in space.

Anybody still got their old Pokemon cards collecting dust in a corner? I did

The $1200 those are worth isn't going to change my life in the slightest, but it was kinda a fun adventure to pull them out and ship them off to get graded.

I wouldn't mind selling off all my old junk like that just to free up storage, but I suspect I could make more money just by putting the time needed for it into work.

ah, don't remind me. i have a huge ring-folder full of first- and second-gen pokémon shinies in neat little plastic pouches somewhere. i caught the very first wave of that stuff (in the UK/EU, anyway; not sure if that's technically first-gen as it was no doubt years after the japanese market) and was super into the cards and gameboy games. i left the binder at my grandmother's one school holidays and it has never been seen since. that's my great-grandchildren's ivy league tuition!

Leaving that stuff with relatives, might be as good as in the dump or hopefully at least at a thrift shop by now. I do need to consolidate my belongings somewhere. Several locations. Almost rather not think about it.

I have about $10,000 of MTG cards in plastic containers under my bed. It would be a total pain in the ass to liquidate it all and if I sold it as a group I would be lucky to get half the value. So otherwise I am just going to sit on top of it like a flamboyant dragon. 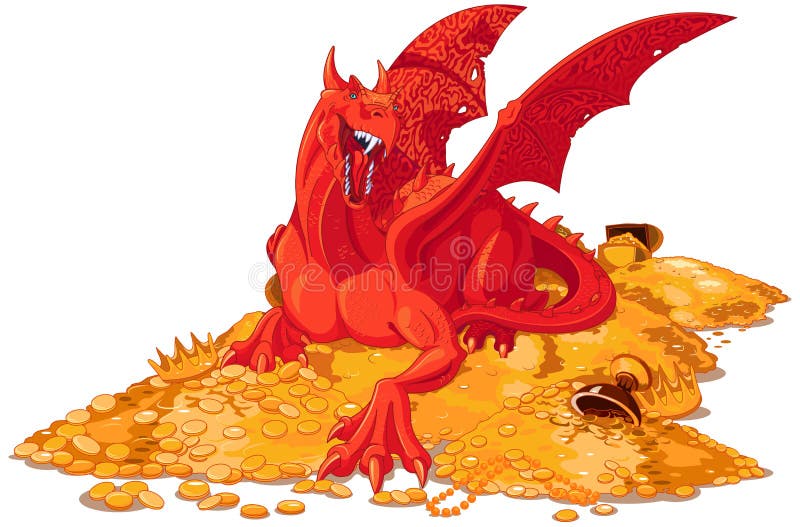 When the time comes that my drug use and SSRIs finally burn out the neuron connectors in my brain and I develop dementia, whoever finds the boxes and boxes of Magic Cards will have a fun time sorting through all of that bullshit. Never again. NEVER AGAIN.

i know what you mean. an extended (elderly) relative asked me a few years ago if i'd be interested in taking their stamp/coin collection, aka the war generation's MTG cards. it was a nice gesture but it wouldn't have even been worth my time to try and cross-reference all that shit and contact philatelists/numismatists to appraise it all and get a fair price. selling it as a bulk lot would have just been an insult to whatever effort they put into it, back in 1893 or whatever.

Some part of me just wants to get rid of a lot of that kind of stuff even for little or no return. The ghost of Kondo is probably hovering in this room, at this very moment, egging me on.

I keep my baseball cards because they remind me of my childhood. I used to arrange my cards by favorite team/player every baseball season. I have very fond memories of sitting in my room and flipping through the binders full of men. Maybe one of these days I'll go through them again and pull out the expensive ones and store them separately