I wonder what the cat:dog ratio is for maulings that result in stitches, plastic surgeries or coffins.

Here are some of the listed causes for aggression in cats:

Sounds like some of the causes for dog attacks.

If you're attacked by cats, then either you have no idea what you're doing around cats, or the cat has been pushed into poor behavior by an irresponsible owner, or you've met a feral animal.

Small dogs also get a bad rap through little fault of their own. They aren't seen to be as harmful, so less focus is placed on training.

macbeth is basically right. dogs lead humans to socialize. even at the park when you're walking the pooch.

dogs by default force their owners to have outgoing lifestyles. someone who is walking a dog at least a few times a week is going to have a sunnier disposition than a shut-in with their felines. Some jerk buys a dog as a show piece, but doesn't care much for the dog or becomes quickly bored with them, ultimately adds "neglectful owner" to their epithet. Lots of same old stories in the surrender notes at shelters, so yes a little annoyed.

A dog shouldn't be considered a mere toy or accessory. Go get a haircut and a new wardrobe or something if you want to show off.

Dog people can be assholes - to their dogs:

- One of my colleagues - Had friends who had his and hers chocolate labradors, they got divorced and decided to have them put down rather than go to the effort of trying to get them rehomed. The vet refused. My colleague wanted a chocolate labrador, but wanted a puppy so declined to take either of those and waited for a puppy from a breeder.

In normal, picturesque situations, I suppose balanced people can meet and chat at a dog park. But there is also garbage to circumnavigate. I know a few dog owners who have blacklisted certain parks because of the people and poorly trained animals there. Lots of dog attack stories. "I'm so sorry he usually isn't like this, but I'm still going to try and weasel my way out of paying your vet bills." Sounds like the place I want to hang out at.

Many owners are too lazy to be allowed to own a dog.

I wish I could say the chocolate lab story was atypical but I have heard a few like it as well.

A good proportion of 'dog people' are tedious extraverts, the dog is an extension of their ego and another excuse to bore people, they don't actually give a shit about the dog.

Weirdly two dogs have ended up on our doormat asking to be let in, in both cases they looked pretty unhappy when the owner turned up to take them back.
Русский военный корабль, иди на хуй!

I think the whole introvert vs. extrovert stuff is a tediously overstated meme. Tragic, completely unnecessary lines in the sand. If all your dog is to you is a kick in the ass to go outside, and a catalyst for meeting people, are you really a dog person? Not to gatekeep or anything.

in a recent article on the Psychology Today website, organizational psychologist Benjamin Hardy— author of the new book Personality Isn’t Permanent — criticizes the MBTI and the whole notion of personality type that the Myers-Briggs Type Indicator promotes.

Later in the piece, he continues:

One problem with the whole notion of “types” is that they make people think their personality is more extreme and black-and-white than it really is. Hence, a real danger of these kinds of tests is that they can give a person an extreme sense of identity, wherein the label or “type” becomes how they identify.

Personality does not “work in types.” And, much more critically, it is “a real danger” (though perhaps “risk” would be a better term) to have an “extreme sense of identity” around your MBTI type — or around seeing yourself as an introvert.

You can easily overplay your introvert card.

I can’t count the number of times, for example, when I have gone to some sort of social event — sometimes willingly, more often grudgingly — and, against all expectations, thoroughly enjoyed myself.

Also sleeping with your cats is gross. They aren't wearing diapers. They put their ass on everything. And your bed is covered in hair. And the smell.

Why is this still a topic? Sleeping with dogs is gross too. Humans are also gross, which is why we do things like wash sheets and clothes.

Dog households have an odor as well. Also reptiles and rodents. Cat households are pronounced in cases where the animal is actively marking. Less if they're fixed and not marking. Less if you change their litter frequently, or they go outside in their enclosure's box.

Your place probably smells 100x worse than all of the above after a night of neurotic sex or even an afternoon of vape.

It is gross how cats are allowed to walk on people's kitchen counters. Leaving their fluff and hair where food is prepared. Just washing the area down doesn't really clean it.

Mine were chased off. They learned after awhile. Hair where they liked to sit, no hair on the counters.

Also, kitchen cleaning tips from the man who doesn't like to wash dishes but doesn't own a dishwasher. You should probably keep your mouth shut on this one, friendo. You can sanitize a counter. What do you think people usually do after cutting raw meat? Just go to right to work on the same surface with salad fixings?

This is some weak-ass trolling, ngl.

Don't you think that you, with multiple toxic relationships at tidal frequency (including "lol read this post about me grooming this person with mental health issues for sex later"), making out with underlings, constantly ducking soldiers, spiking dogfood with broken glass, and unable to prepare actual meals for yourself because you're an adult who can't handle kitchen chores, and whatever the heck else you're up to in life that you won't bring up here, hardly gets to talk about people acting strange.

Agree, imo. I don't think a restaurant needs a store cat. There are literally places where that is the gimmick, though. Still probably cleaner than the average greasy spoon diner. 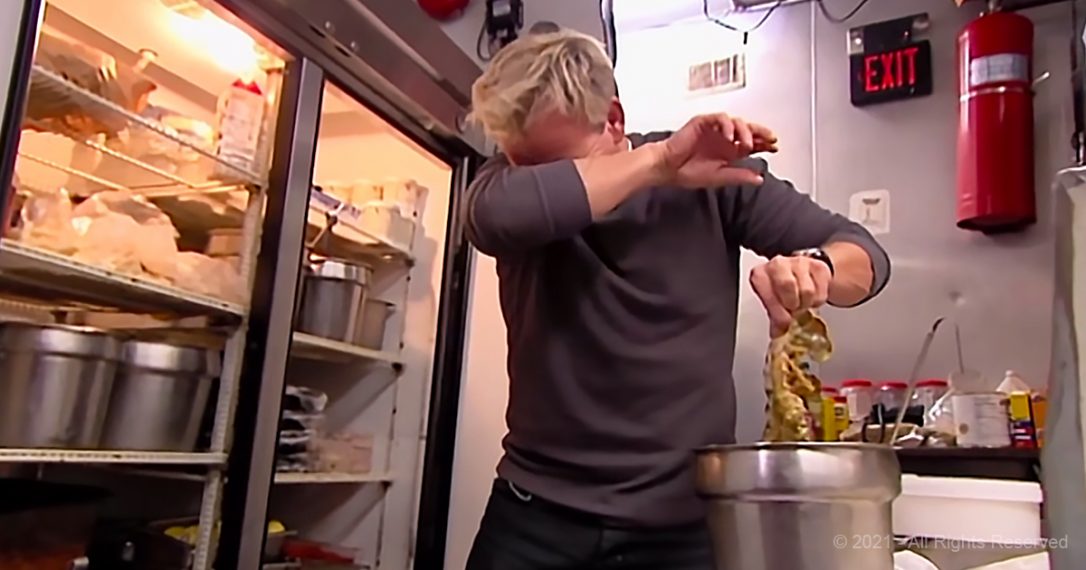 I know bird people who will literally let their parrots shit all over the counters and then casually brush off the droppings before making a sandwich. "Want one?" "No, er, I already had lunch thank you." Cat people I know (and I know it's not all of them), will sanitize the whole surface and still put down a glass cutting board.

Also, people can be gross without the help of pets. How long does a Mac dish sit unwashed in his sink, I wonder? How foul does the inside of his nuggie microwave smell? This is a really weird topic for him to lean into.

I resent that every girl I am involved in has a pet. In the distant future I am going to have to share a living space with a dog or cat and I hate it.

Given your comment history I also encourage you to avoid pets.