What is special about that designation? I'm pretty sure most of my local gas stations and all of my drug stores sell multigrain whole wheat. Same brands at grocery stores.

The supermarket in walking distance doesn't sell Hostess bread. Neither does the big supermarket.

Reddit people theorized that they pump the bread with so much preservatives to sell at convenience stores that they produce a weird smell. A lot of it probably goes into the trash.

Do you also wash your clothes by hand down at the river?

I can't believe Mac was all on a diet reform thing in recent months asking for advice on stuff, and then turns around to buy white bread made by the Twinkie people. What the heck.

I don't own a dishwasher. All of the cooking produced dishes and I hate doing dishes.

Was that not something you thought of? It's 2022, get a dishwasher already. Is NJ really that third world? You can get one on wheels if you can't install one by the sink.

I live in an apartment. I can't install a dishwasher on my own. I lived almost 30 years with a dishwasher.

If I owned a dishwasher and somebody tried to take it away I would go berserk. It is my hobby and lifestyle to use a dishwasher.

go to a bakers. why are you shopping for anything perishable at a convenience store? large supermarkets should have their own basic bakery section too, if you don’t have a bougie local bakery in the suburban hellscape of NJ.

life is too short for bad bread. fresh bakery is not hard to find or expensive.

I get all my rye and most of my sourdough at a dedicated bakery. Sometimes grab a freshly-baked pretzel while I'm at it. The ones at the gas station might as well be rubber.

Mac: you can LITERALLY get a countertop dishwasher or one of those portables that rolls around on the kitchen floor and connects to the faucet when you need to run a load. If you hate doing dishes by hand, you're definitely going to hate stomach cancer or whatever disease that develops from a lifetime of microwaving nuggies in plastic trays.

"My apartment doesn't have a dishwasher!" /spongebob

I brought a rice cooker.

great investment. even worth getting a mid-range one with a few extra bells and whistles.

great to just get perfect rice every time. only have to use it once every few days if you're planning and bulking your meals.

very few kitchen appliances and gadgets are indispensable but rice cookers are up there.

rice is the most efficient staple crop on a caloric basis, too. Team Rice all the way over here.

Apparently it needn't be forever so.

I have a rice cooker but I almost always make rice on the stove. I don't know how well my rice cooker will do with the various additions I make to my rice. Like veggie stock- would there be some weird build up of years' of calcified veggie stock somewhere in the guts of the rice cooker?

everyone i’ve had or encountered in accommodation here has been super easy to clean.

lots of the mid-ranged ones actually encourage you to add extra ingredients or sauces on top of your regular rice. some have compartments for steaming, too.

Apparently you're wrong again, rice is fucking terrible, 4x the emissions of maize 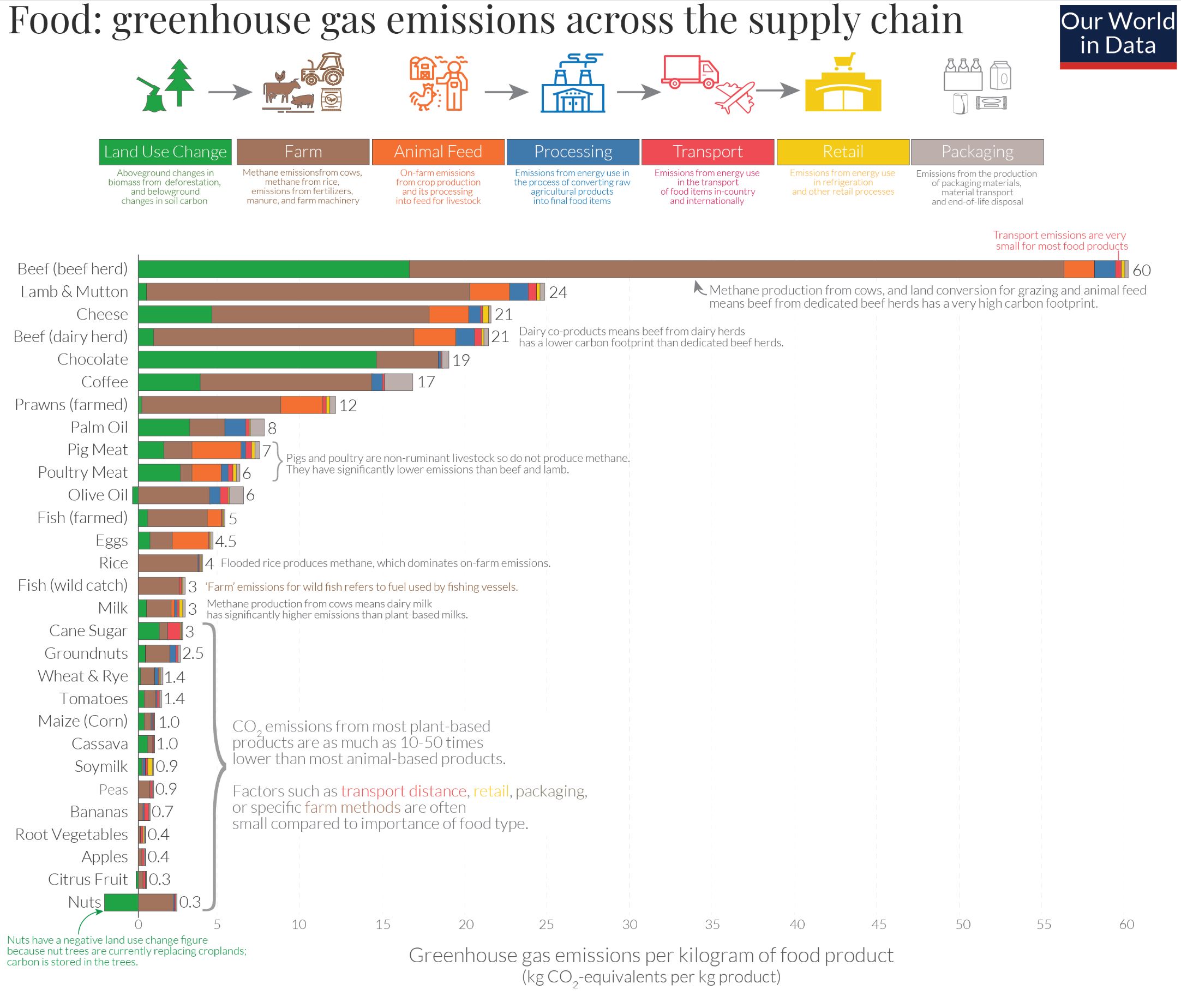 the majority of the world's population need a staple crop that can grow in their environment, dilbert.

it would take an immense amount of ecological change to make east asia ready for maize production.

south-east asia has been pivoting to maize for the last few decades – with the usual attendant costs and disasters associated with switching to another monocrop. widespread ecological devastation has resulted from the terraforming of vast areas of indonesia, malaysia, etc, to grow in-demand monocrops like soy (or your preferred maize).

as newbie just pointed out, we are getting better all the time (at using that nefarious gain-of-function research you demonize all the time) to produce rice crop species that can be grown in a less methane-emitting manner. 2-3 cultivars are in research right now using Crispr technology that will literally be a game-changer for the biggest population groups on the planet.

i would suggest to you that it's better that billions of people in east asia get their daily essential calories from a highly calorie-efficient crop than a calorie-inefficient one that requires terraforming their entire continent and widespread destruction of habitat to produce.

i just edited a 300-page book in june on this exact topic. but feel free to tell me 'i'm wrong' because, as per usual, your approach to 'research' and argument is to google images search something and find the first image to suit you.

get yourself a copy, it's a riveting read.

None of which changes the fact that the average asian's staple diet is 4x more damaging than most other people's.
Русский военный корабль, иди на хуй!

erm, your "average asian" isn't consuming a diet rich in dairy or beef cattle, dilbert. most east asians are lactose intolerant, for one, and red meat consumption is strictly taboo in south asia.

your "average westerner" is consuming more co2/capita than any asian country. a large part of which is to do with the wasteful and meat-and-dairy rich western diet. we have been over this about 17 times. are you really going to go down this route again?

it is better that east asians rely on a methane-emitting staple crop like rice than expect infinite steaks like texans and australians. the obesity stats speak for themselves. the asian diet '4x as damaging' as other nations. laughing my FUCKING ass off.

so should 1/2 of the world's population switch to a less calorie efficient crop to get the bulk of their daily requisite calories?

i wonder how much land would need to be turned over to maize production in order to meet the equivalent caloric needs.

once again you are ignoring the fact that rice production is getting more and more efficient all the time.

it's a necessary evil, of course, as all forms of staple crop production are. but if china switched to a different crop to meet its daily caloric needs, it would be vastly more inefficient, dipshit.

^ On what do you base these assumptions?
Русский военный корабль, иди на хуй!

perhaps you should read the books i just edited on biotic and abiotic stressors in crop production.

the proposition to switchover all of east asia to maize based on co2/kilo is farcical. especially when we have ready technologies to raise improved rice cultivars.

Corn is a problematic crop. You should read about it in terms of American farming, diet, stockpile.