ancient humans discovered a taste for ethanol-based poison because much of their drinking water was lethally non-potable. whiskey translates from old gaelic into 'water of life'. lesser of two evils back then, i guess.

alcohol was also a cynical form of payment in the feudal era. it was a free/inexpensive byproduct of the farming and harvest process, and a feudal lord or landowner could pay his landless labourers in beer or rye or whatever. literally cost them nothing, kept the serfs docile and inebriated (literally several pints per day on average, throughout the day), and probably contributed to their longer-term inter-generational decline. genius.

now we know it's massively harmful for you, but the rituals persist. and then people like dilbert pour scorn on the rituals of other cultures that have a long history of other psychoactive drug use. even evil cocaine had a genuine health benefit in the traditional medicine and diet of the indigenous peoples. and coca leaves were similarly cynically distributed by the taskmasters in latin american mines and quarries, particularly at high altitude, as its stimulant effects helped the poor natives work for 12 hrs a day in low-oxygen environments. genius. 'drugs are bad, mm-kay', unless they can be integrated into the processes of work and extraction to make someone else richer.

I don't get hangovers, peace suckas

obviously isn't drinking enough, unless you wake up drunk then that's gods gift to you.

I've got a spam folder on one of my semi-burners that relocates stuff I don't immediately trash. This is what it looks like now: 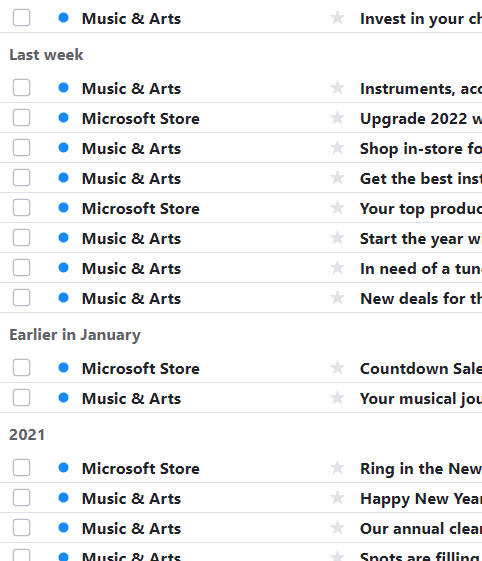 Like a message every day from M&A. A bit like watching a natural disaster unfolding. If a bot isn't generating some or most of these, then I have to marvel at the dedication of their marketing office. Of course the mailer itself is customizable/unsubscribable on their site, so I can't really complain. I do wish they'd stop addressing me by name every other email title. That gets obnoxious.

Don't they just accelerate kids who are already fluent into an advanced foreign languages class? Seems like all they'd really need is maybe brush up on grammar, written, and expand their vocabulary some. A spare, in-school tutor would make more sense for that. Work it into credits.

My elbows are too pointy. They make the sleeves of sweaters, hoodies, coats, etc. wear out faster than the rest of it.

maybe try keeping them off the table when you eat, you savage?

Psssht, I eat straight over the garbage, for efficiency. All my desk time surely doesn't help.

you should buy a sweater design with elbow patches. see if it actually helps. i genuinely can't believe that your elbows are actually wearing out the material. what are you, a pterodactyl?

also, obviously make sure you're not wearing target/walmart-tier clothing. that shit is only made to last about 3 months.

It's not made holes through the material yet, but they're noticeably thinner. Fast is relative, I guess. The hoodie I'm most upset about being on its way out ticked over to either 3 or 4 years at this point, and made a good warm layer for just under a coat. The upside is that if I don't wear it in public anymore, I get a nice, warm thing to wear around the house.

Some of the longest lasting clothes I've ever had are Goodwill fare from the 90s. The one shirt that people still remember from high school. The coat that never dies. Target, Walmart, lots of Amazon sellers with those names you just know originate in China, that junk starts to shred its third trip through the drier even on low settings. Instructions: "tumble dry low" my left foot. Disposable fashion.

Obviously second-hand stores are going to be packed with cheap stuff as well.

i like second hand books, records and any number of other commodity. but i prefer not to wear clothes some old codger has died in. i don’t wear fast or disposable fashion brands and that’s enough.

After 2000, the only articles of clothing I've bought there were socks still in the manufacturer's packet. Goodwill sells that stuff too.

It was endless suffering if a careless parent let slip they shop there and that got out into the rumor mill. I remember one girl who never got the fucking end of it for being poor, and would have probably preferred not to have to wear bargain store outfits. Imagine punching down on a family with an income equal in digits to your own, for "being poor." Bruh there is literally a private school a town over where students would laugh at you all. Working class self-own.

Maybe preachy, but sometimes people have to do what they can to "make ends meet." If that means buying a pile of cast-off tees and jeans for the same price a single outfit would run at Target and having enough money left over for food and rent, I don't think it's reasonable to write all off the thing as "clothes some old codger died in." Needlessly grim. I am glad there are second hand-clothing stores. There's enough clothing in the dumps without adding perfectly serviceable articles to it.

I haven't been since the pandemic, but mostly I'd prioritize the electronics stuff to see if there was any rare electronics or games. Hopefully another Trinitron CRT (one TV I bought for classic consoles was damaged in storage, RIP), or a jackpot of Atari stuff now that I'm not a kid who has to ask a parent for (and get denied) a singular quarter.

the key word was 'prefer'. i can afford new clothes and afford, furthermore, to support local manufacturers and independent businesses.

I would probably have to drive to Seattle to find a homebrew, locally-sourced/made sock store. An all-day event, finding a place to park and then working my way there. I'll stick with shopping online mostly.

I used to live in a fairly wealthy area in southern England which had an annual charity clothes sale.
The bulk were new or practically new for 5-10% of the new price, got some amazing stuff there. I still have a pure wool overcoat.
Also plenty of clothes with the original price labels still on at the Salvos.

Apart from that Target is good enough for me.

it all makes sense when you talk about yourself self-righteously now as 'doing charity and good works'. you mean you were outfitting yourself at the salvation army. bravo.

Spent some of the last few weeks painting doors and windows, I think I now know how Hitler ended up in the space he did.
Русский военный корабль, иди на хуй! 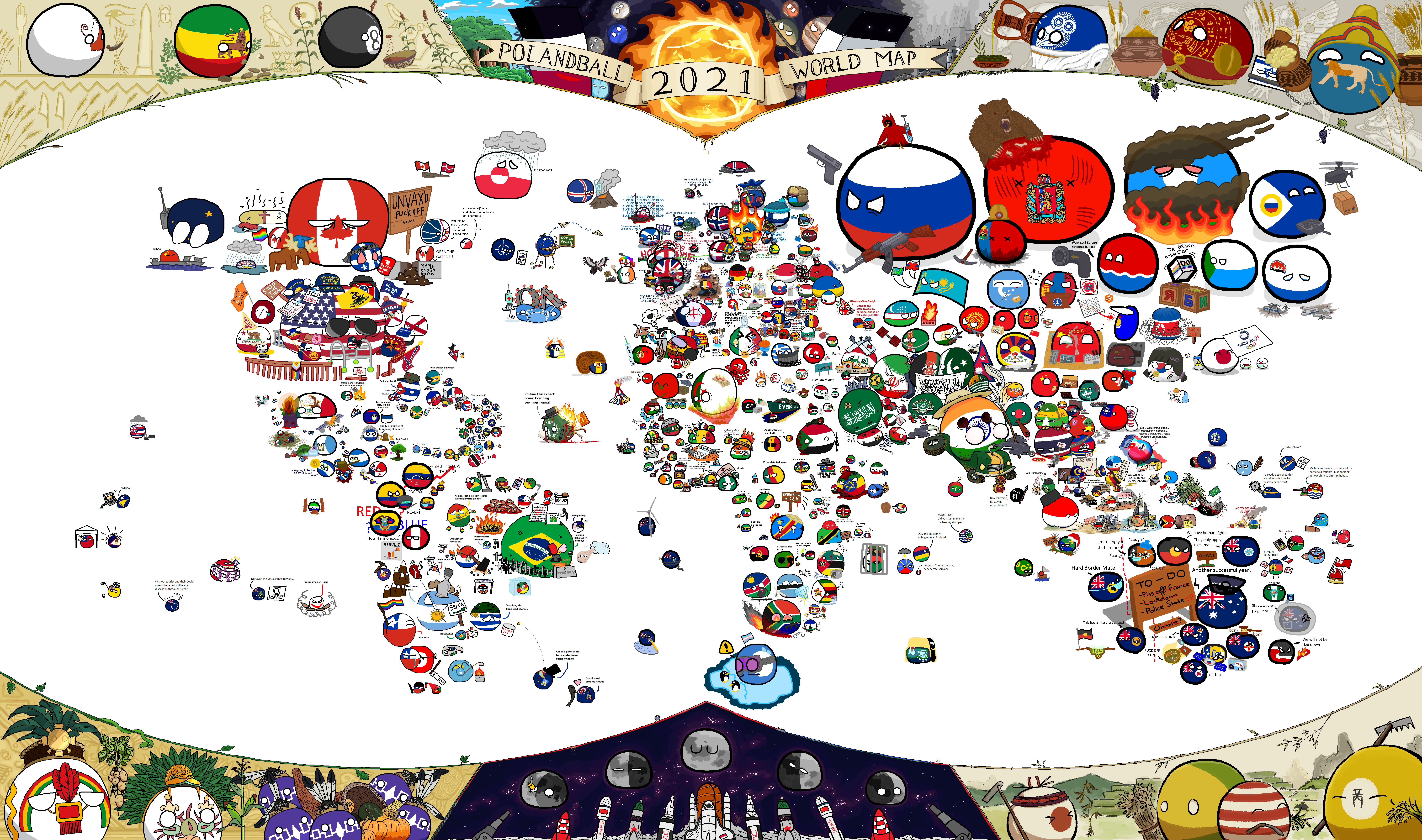 No doubt stuff gets used as vehicles for bigotry, but most of PB I've seen, while I paid attention, didn't seem to be trying to pass itself off as a legitimate source of information or a travel guide.

A lot of people will never touch a history book but will look at a meme.

and a lot of people will play history RTS games without ever opening a history book.

a lot of people will read comic books or watch zombie schlock and never read a great work of literature or watch a masterpiece movie.

One of these days Zombies will be in the history books.

I was going to a friend's apartment earlier today. I saw a man leave the diner a few feet away from me. It was the soldier I cucked. I quickly turned my head and put my hood one. 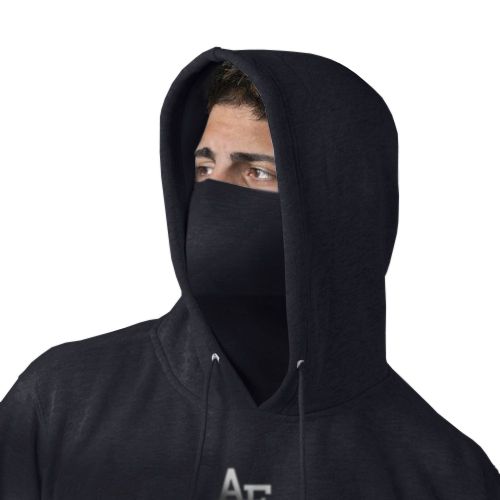