Very frustrated with these new bills and other drama related to CRT. Can't escape dealing with some of the shittest people and ideas while just trying to work.

yes. refugees get in small boats and dinghies and try to cross the channel in hazardous life-threatening conditions ‘just because they feel like it’.

it’s well known that most human beings acting out of selfish self-interest choose to travel 5,000km to a place that will likely stick them in a cell somewhere on a foetid tropical island. it’s practically a holiday.

I was getting medicine from the local mom and pop pharmacy. The place is a few block walk from where I live. Long story short, the (white) owner of the place was having a conversation with a another conservative white guy I know. They were talking about how crappy the city was getting and how they can't wait to move out.

I am close friends with a white guy who works there and he said that the store workers are pretty openly racist towards black customers when the staff and owners are among themselves.

Of course not all small businesses are like that. But I remember stuff like this when people talk about how we need to protect small businesses from Amazon, Walgreens, etc. It sucks that culture war stuff is enough to divide local consumers from local businesses but in the case of this pharmacy they should at least not act like they are better than the people they serve. If you have to work and live around "the blacks" that is your fault for not doing better. You don't see Jeff Bezos complaining about how annoying it is to fetch black people's medication.

I'm not even convinced that Bezos poops anymore. I think he got whatever dehumanization treatment Zuckerberg had, or maybe the one from alien brain-lampreys as an alternative to outright roboticization.

Jeff B. is probably more in touch with humanity than most billionaires. He left his wife for his friend's bimbo wife. 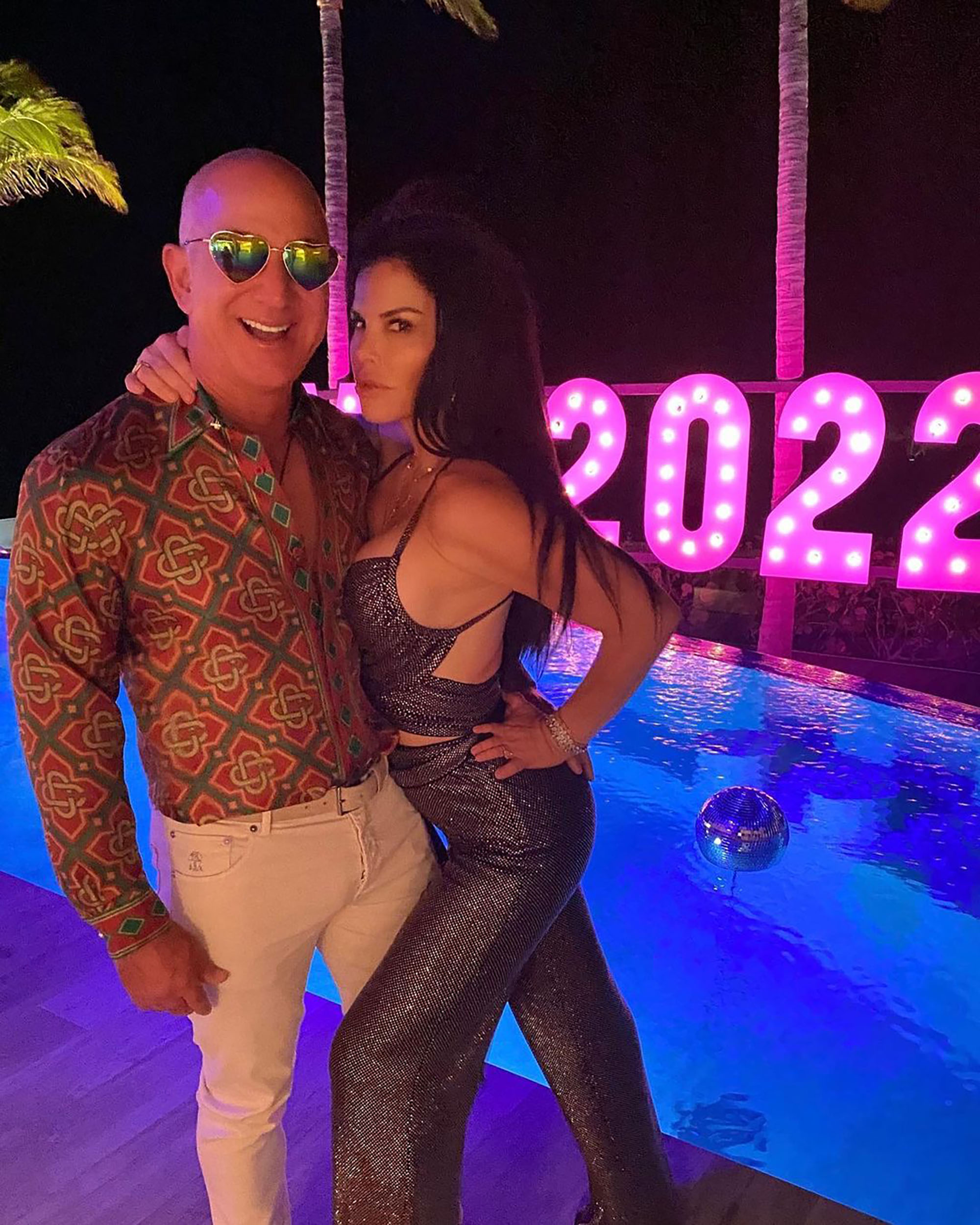 it's reassuring to know that even the richest man on earth can have a totally pedestrian, mundane mid-life crisis.

his ex-wife is the richest divorcee ever, i think, as well as one of the biggest philanthropists. i think she writes like genre fiction for the amazon marketplace (lol). good for her.

jeff doing his utmost best there as well to fulfill the maxim 'money can't buy taste'. i'm sure that shirt cost nothing shy of a thousand bucks, but the guy still looks every bit like an IT wallflower trying to pass as a chad.

I learned what a wallflower was today

The idiom or the cabbage?

i'm pretty sure i encountered the term 'wallflower' in one of the first Sims games when i was an early teenager. the vocabulary hasn't all been serviced by proust, mann and nabokov ...

Jeff B. is probably more in touch with humanity than most billionaires. He left his wife for his friend's bimbo wife. 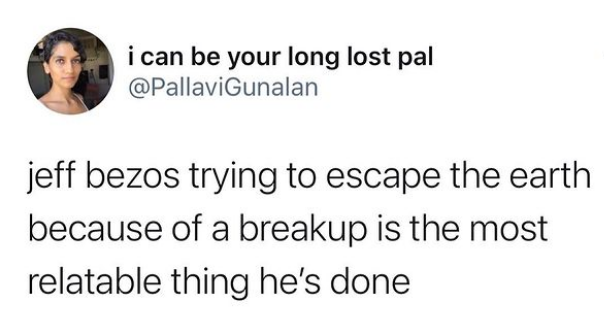 Speaking of faith, shouldn't muslims be welcoming to muslims?
Why would they punt them off to a christian country?
Русский военный корабль, иди на хуй!

ken you vastly overestimate my knowledge of music

Speaking of faith, shouldn't muslims be welcoming to muslims?
Why would they punt them off to a christian country?

they didn’t sign it so they have no obligation, or haven’t expressed any parity with, UN signatories on this?

australia did? so therefore people can legally apply for refugee status?

it has little to do with faith sympathies and everything to do with economic capability and development. south-east asia (and korea too, on this note) have been developing nations who tended to miss the g7/g10/g20 stuff on refugees and so forth.

why doesn’t australia accept any incoming white christian who wants to settle there permanently? where’s the christian brotherhood?! hypocrites!!!

australia did? so therefore people can legally apply for refugee status?

As long as they haven't passed through a safe country beforehand.

has been proposed for the new UK’s bill but widely decried. the EU do enforce some rules on this within their own organisation but, again, it’s not the agreement signed up to at the UN.

NJ made porch piracy a felony. How do you feel about that?