Something that was made in 2013. It's basically a giant vape. The product failed and was discontinued. The two issues is that it was expensive ($199) and could only use proprietary cartridges.

I would still like to have one if I could put marijuana carts in it. I instead use this

I used to use a pen type I got from a friend. It was as fabulous as it looked. It broke and when I went to buy a new one from the vape shop they showed me the box above that I liked. I still have a black pen in a box if I want to switch to that. The issue with the pens is that have short batteries and you need to unscrew the vape to charge them. Broke two just trying to charge them. The box above can be charged by just plugging it in. Highly recommend that over the pen.

So does anyone here vape?

Why not? Come to NJ and we can vape some marijuana together.

Also vaping a marijuana cart your friend promised was from California: 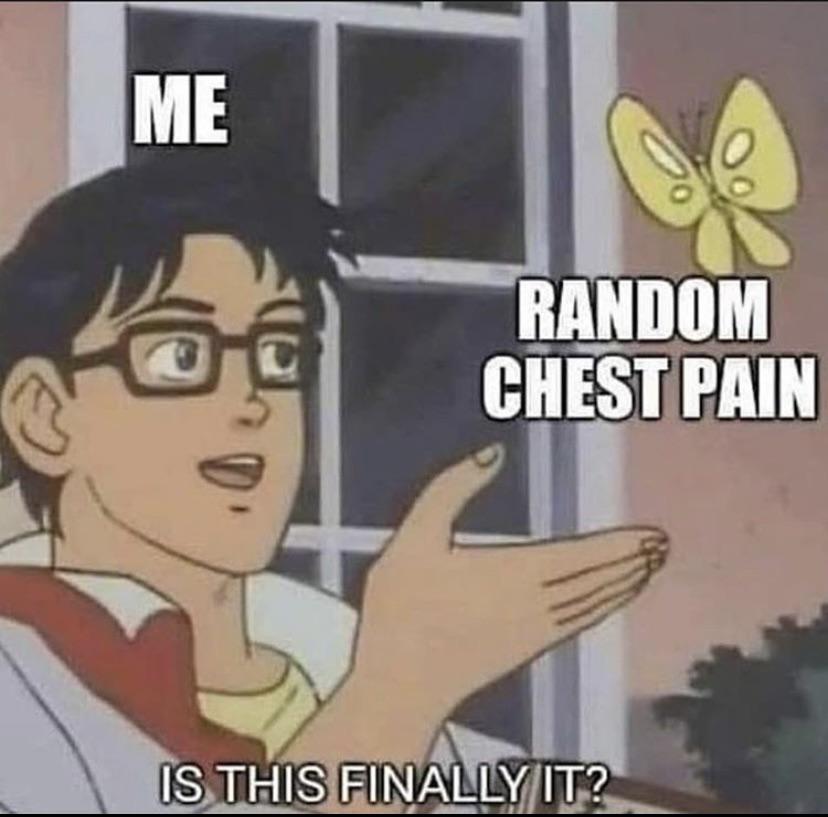 Nope. No clue what you are putting into your lungs and they don't get me high, only a dull head change. Do not recommend.

The only thing I get high on is my own awesomeness.
#FreeBritney