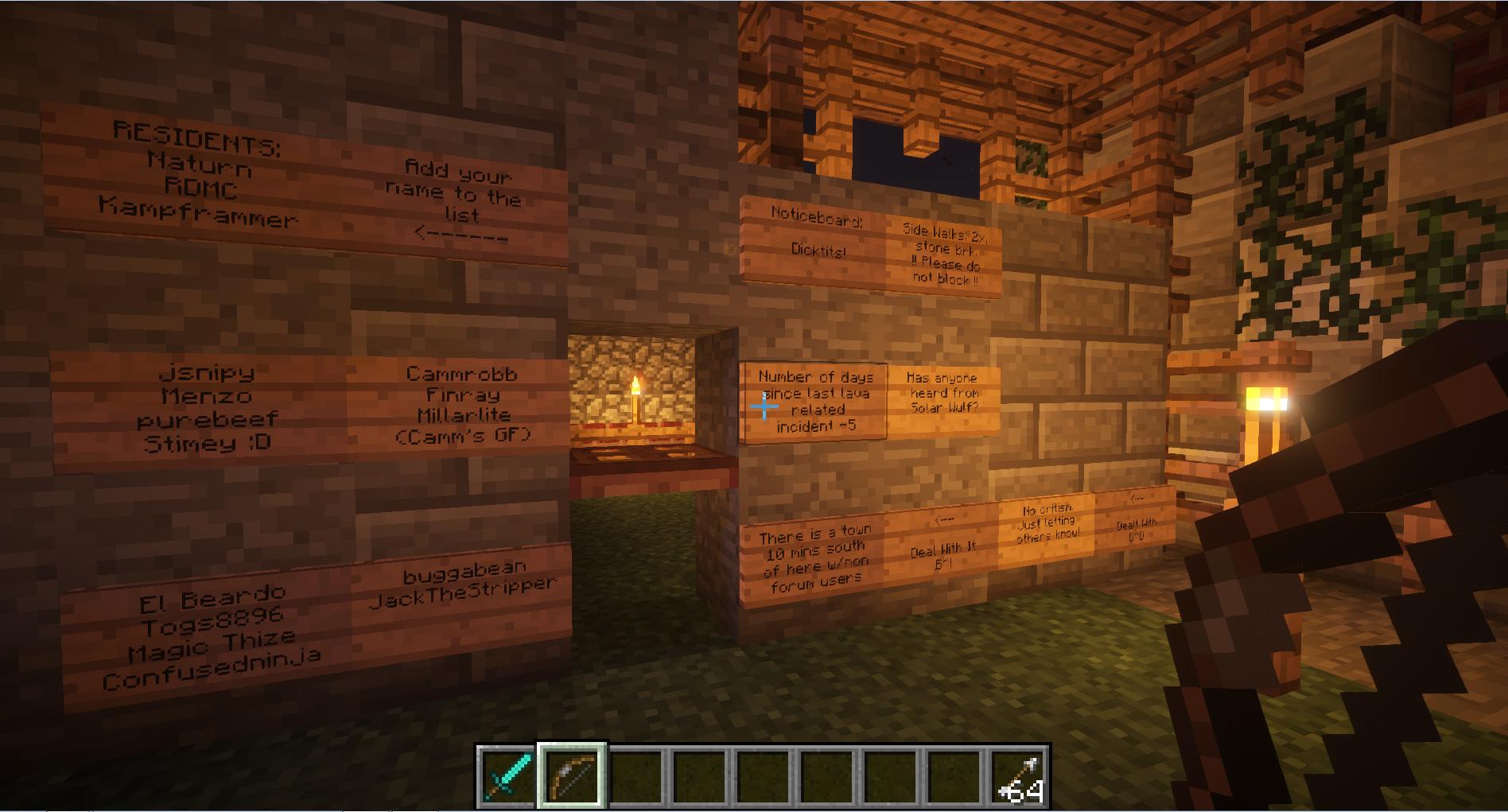 Amazing how its changed. 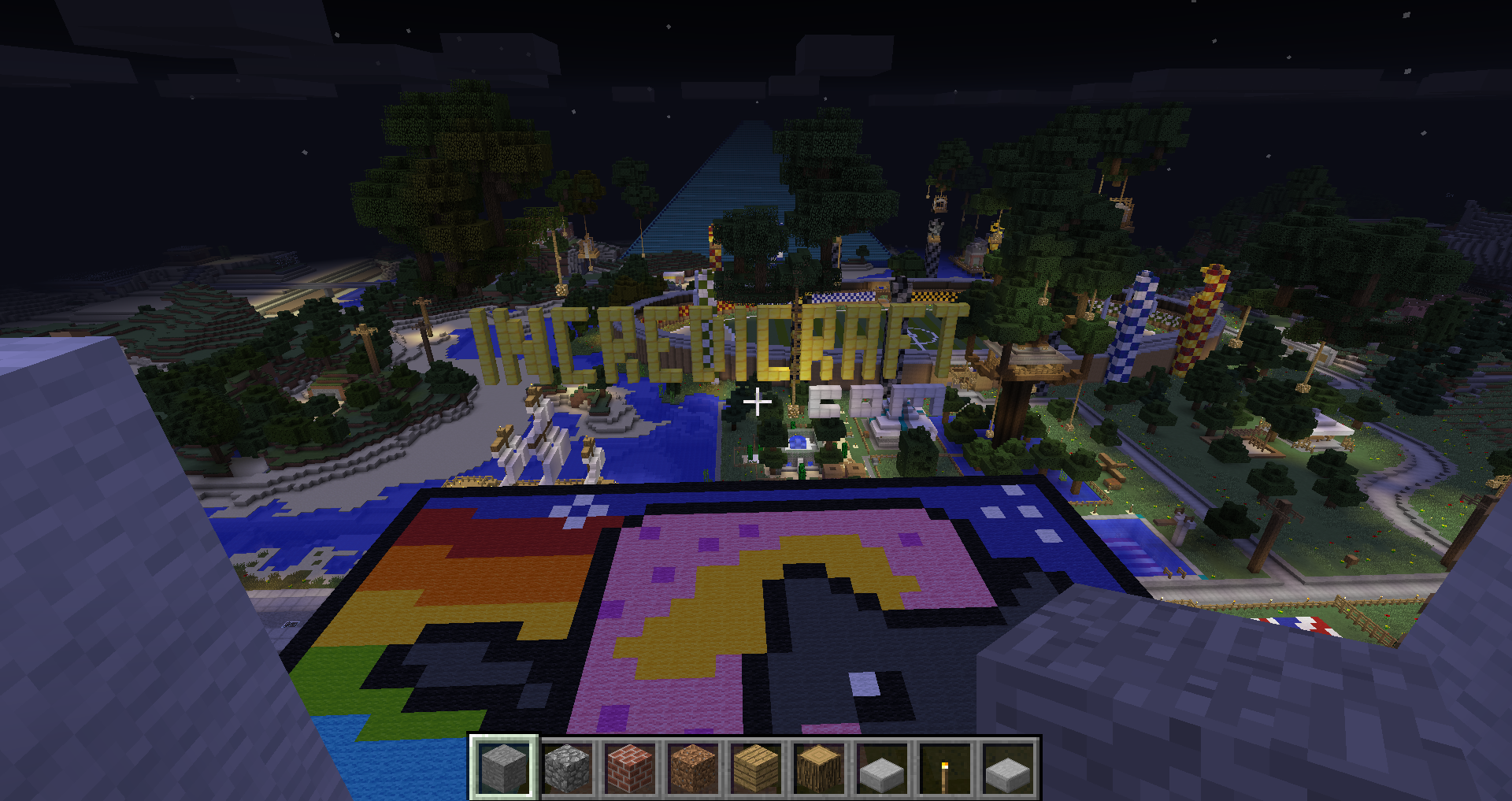 Anyone still playing this crap, I guess there's a mandatory migration from java to microsoft accounts. If you don't migrate, you eventually won't be able to log on. I don't know if that means account deletion or if you'll still be able to migrate after that point. My STO account got borked because of this kind of transfer stuff, but hopefully MS manages this better.

The incentive is capes and 2fa security. The incentive I want is free access to Windows 10 Edition, which probably won't happen. I dunno, I didn't fully read the pages.

I feel like I've done this. I own the W10 version maybe they gave it to me as an incentive a couple years ago.

Friend on Xbox made a server so I've been playing some, course not nearly as much as Exchange days. Fun and having 8ppl online takes me back.

I tried to get back into the game a few times, but even with the newest additions I always pretty much just burn out at carving a home in the side of a cliff. I don't think I'll ever get around to making another survival megabase.

Planet Crafter, nice to have some control over the environment, and less-cubey block placement. Dislike too much early access on my playlist though. Same for Sims 4 build mode, playing around with home or apartment layouts I'd rather live in than my own limited space. But that game is never quite complete, bleeding players for features and mechanics that should honestly be in the vanilla mode. Mod content ftw.

I'm not sure the last time I seriously played. I don't think I played much after the servers finally died. So 7 years maybe.