I am unsurprised Trump was acquitted. I am surprised that 7 Republicans voted to convict. Still short 10 but only 10 is razor thin.

The republican party is now really going off the deep end. I don't know what the future will hold but I feel it's very unlikely that things will turn out alright 4-8 yrs from now. I can't really express it any other way: in my humble opinion your country is fucked.

Everything will be fine.

The precedent that has been set here and the affirmation of Trump's grip on the republican party are both absolutely terrible.

Trump could have been defended by a cocker spaniel in a suit and tie and the Republicans who voted in his favor would have still done so. This victory should be a little bittersweet for the ex-president, at least for awhile. It is probably a confusing thing for Republicans to see McConnell simultaneously help the president slither away while at the same time swatting him with a broom. Or that so many Republican politicians voted against a president from their own party.

It will be interesting to see if he decides to go for a "third term" in 2024. It's not as if he's the only US president to have caused death, mayhem and misery. And his supporters are still in denial.

Of all dogs why would you bring cocker spaniels into this? Those things are innocent. The kind of the dogs I expect to defend Trump would be Golden Retrievers. Those dogs are well known racist. 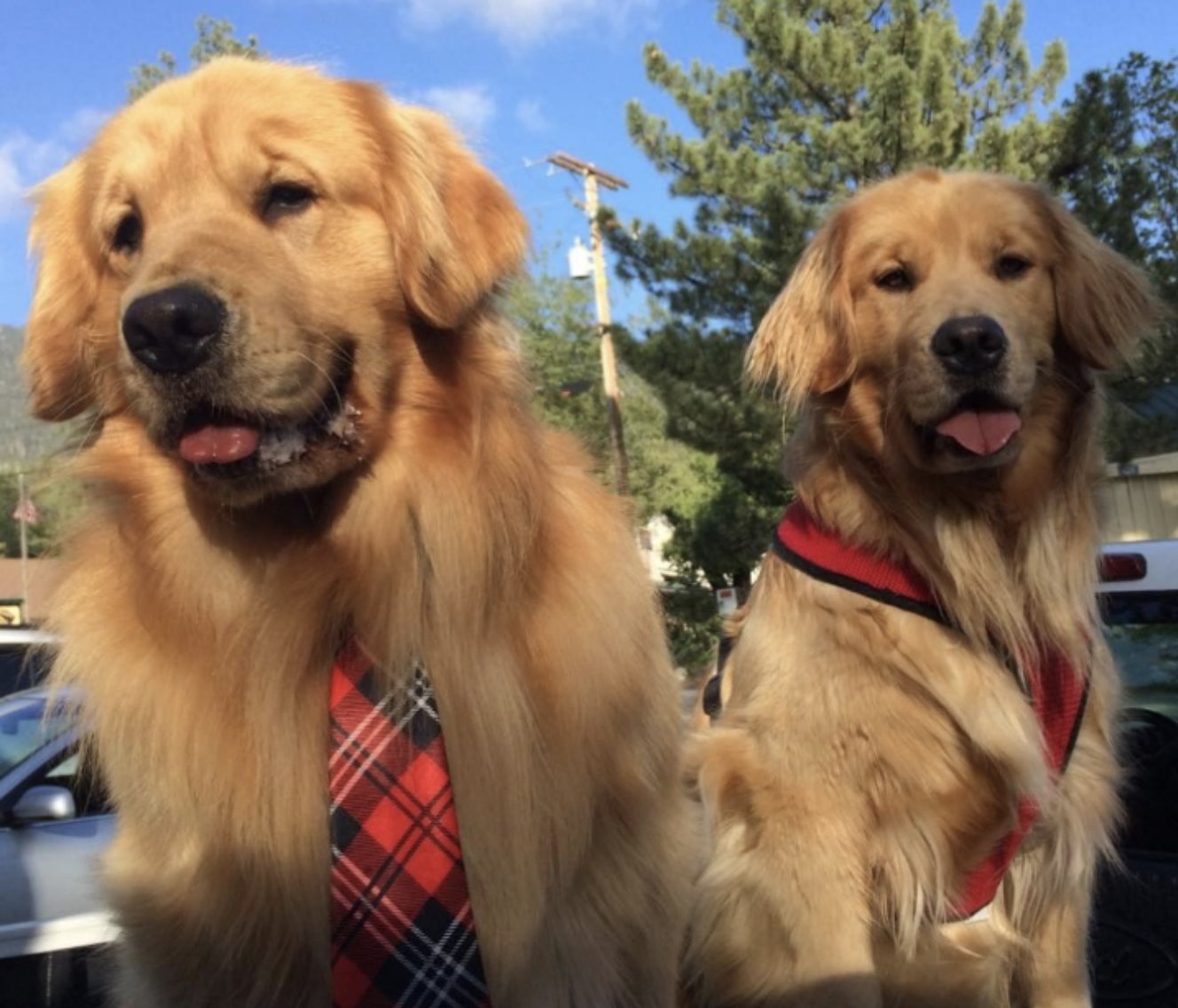 I dunno, goldens have more of the vibe of that chill trailer park meme guy that has something unexpectedly progressive in the captions.

Golden Retrievers are the kind of dog to ask you to prove you live in the neighborhood.

The Republican party represents a clear and present danger to America and the world.

McConnell got to have his bittersweet political cake and eat it too. Both a part of getting him out of hot water, and joining some of the other Republicans in distancing themselves from Trumpism. Now other Republicans as well as conservative "news" sites are tearing into him.

Going to be an interesting four years for Republicans.

‘I Miss My Mom’: Children Of QAnon Believers Are Desperately Trying To Deradicalize Their Own Parents
https://www.huffpost.com/entry/children … 586aa49077
or https://www.yahoo.com/huffpost/children … 00949.html

Probably striking close to home for a lot of readers. Also shouldn't be understated just how much of it spreads second hand to people who don't even know what QAnon is.

DX is the new messiah

Mitch's maneouver of delaying the impeachment trial until after the presidency to then claim you can't impeach the now-private-citizen Trump is one of the worst thought out decisions Ive ever seen. So transparently stupid, and it will define his own legacy. Got to sting for someone like him.

I think the immediate results (Trump not convicted) speak for themselves. Still, falling on his own sword for another politician seems uncharacteristic of Mitch. Maybe he's banking on some downturn of Trumpism and a halfway return to normality for the party. It's hard to predict the long-term effects right now.

Mitch did the right thing in his self interest. He is 78 years old and might be able to live out the last 4 years of his life/time in office as Senate majority leader depending on how the midterms go. Betraying his side in support of the democrats who would still hate him makes no sense. Unfortunately in our political system it makes a lot of sense for individual Republicans to go all in on Trump.

Mitch's maneouver of delaying the impeachment trial until after the presidency to then claim you can't impeach the now-private-citizen Trump is one of the worst thought out decisions Ive ever seen. So transparently stupid, and it will define his own legacy. Got to sting for someone like him.

You'd think that but the mental gymnastics and cognitive dissonance of a modern Republican do allow them to hold 5+ conflicting thoughts in their head at any one time with no angst or other ill effects at all.

They're probably plotting right now to impeach Hilary Clinton as soon as the next Republican president is in.
"If we can vote to impeach Trump when he's not President then obviously we can impeach someone who has never been President. Genius move Mitch"
Epstein didn't kill himself

You'd think that but the mental gymnastics and cognitive dissonance of a modern Republican do allow them to hold 5+ conflicting thoughts in their head at any one time with no angst or other ill effects at all.

Truly a model for you to look up to given your posting history.

Anyway, it's not really a conflicting thought if you're fulfilling a different set of conditions than what you're putting out appears to be on the surface. Say whatever it takes, whether or not you actually believe it.

I would be less concerned with her patches than I would her long flowing hair. And why is everyone but one guy carrying bolt action and small caliber rifles? You can afford camo but not an AR-15?

I see one person with m1 carbine and 1 person with bolt action. Rest have AR-15's or comparable semi-autos, including modified sks's which use the ak's 7.62x39mm rounds. Judging by the picture.

Say whatever it takes, whether or not you actually believe it.

Senators are supposed to be above this kind of shit.
Epstein didn't kill himself

Say whatever it takes, whether or not you actually believe it.

Senators are supposed to be above this kind of shit.

It's easy to be a cynic about American politicians, not expecting them to uphold principles if it suits their interest.

newsmax folks are irate that biden's dogs are 'not presidential'.

the right-wing really do have a point sometimes.

The dog looks worn out like his owner. It's perfect.

I knew they'd attack his dogs. Any dog-loving republicans going to fire back for shitting on rescue dogs?

Trump was the first president in awhile to not have a pet. That says a lot about him I think.