nope. I don't start my substance abuse until the factory whistle blows and my lunch pail is packed in my bag.

Whatever floats their boat.
The irony of guns, is that they can save lives.

Masterson was arrested at 11:30 a.m. PT on Wednesday and released shortly before 3 p.m. PT on a $3.3 million bail, according to information available on the Los Angeles County Sheriff's department website.

Masterson is charged with forcibly raping three women in separate incidents occurring between 2001 and 2003, a press release from the District Attorney's Office said.

He is a Scientologist. Not that that matters.

How do you feel about Scientologist?

I never cared for him anyway.

This came out about Kimberly Guilfoyle leaving Fox, and paints a pretty ugly picture. Even knowing the dysfunction at Fox previously, it's wild.

The woman was hired in 2015, just out of college, to work as an assistant for Guilfoyle and another former Fox host, Eric Bolling. According to a dozen well-informed sources familiar with her complaints, the assistant alleged that Guilfoyle, her direct supervisor, subjected her frequently to degrading, abusive, and sexually inappropriate behavior; among other things, she said that she was frequently required to work at Guilfoyle’s New York apartment while the Fox host displayed herself naked, and was shown photographs of the genitalia of men with whom Guilfoyle had had sexual relations. The draft complaint also alleged that Guilfoyle spoke incessantly and luridly about her sex life, and on one occasion demanded a massage of her bare thighs; other times, she said, Guilfoyle told her to submit to a Fox employee’s demands for sexual favors, encouraged her to sleep with wealthy and powerful men, asked her to critique her naked body, demanded that she share a room with her on business trips, required her to sleep over at her apartment, and exposed herself to her, making her feel deeply uncomfortable.

Kim G used to be married to the democrat governor of California Gavin Newson. Gavin was famous for twice cucking his best friend/campaign manager after the the guy forgave Gavin the first time for it.

In January 2007, it was revealed that he had had a romantic relationship in mid-2005 with Ruby Rippey-Tourk, the wife of his then-campaign manager and former deputy chief of staff, Alex Tourk.[169][170] Tourk filed for divorce shortly after the revelation and left Newsom's campaign and administration.

Of course those two have some wild sex lives. And I am happy for them. 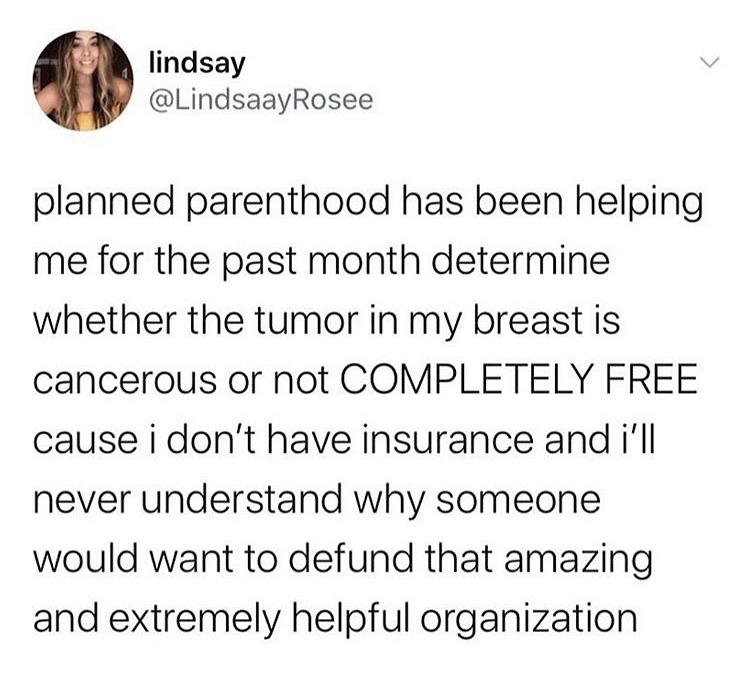 This is why as a conservative Catholic Native American I do not fight against funding for planned parenthood and other women's health organizations. We need to invest more in public health and protecting women.