oh man area 51. that reminds me of the arcade game.

why not a desktop PC for roughly the same amount? all those games exist in much better versions with m+kb options.

because more of my IRL friends (they exist, i promise!) are on xbox.

I would not buy BF V for PC and recommend anyone who is considering it for PC or console to consider a different game. Maybe my mind will change once I get more familiar with it but I doubt it, as my criticisms are related to game play, layout and mechanics.

a lot of these current-gen AAA titles are cross-platform anyway. i've been playing the latest call of duty warzone 120-person open-map whatever-the-fuck with friends on playstation.

yeah i keep hearing good things about that game. I'm sure i can get away with playing it on my laptop, but i really should put my old PC back together.

another gripe re: xbox- I had to install the 78gb game on my xbox hard drive, and it still requires the disk to run. And the load times are insanely fucking long. It's ridiculous.

I'm pretty optimistic about the C&C remaster. It looks decent, you can switch back to the old graphics in real time, and the music's getting a facelift by the man himself.

Zombie movies are my favorite type of movie. I loved the Resident Evil 2 remake for the 3 hours I played it until these things started showing up. 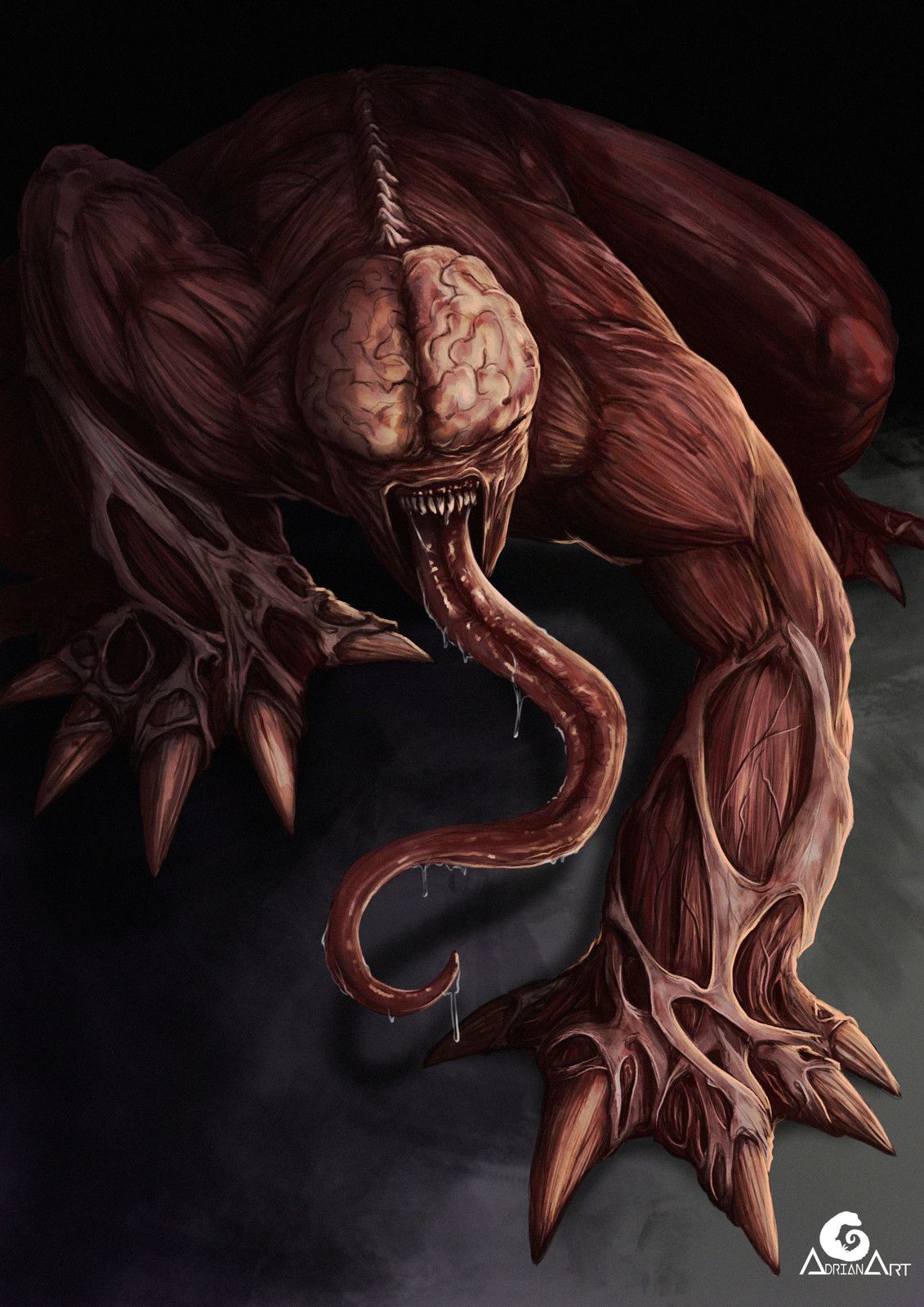 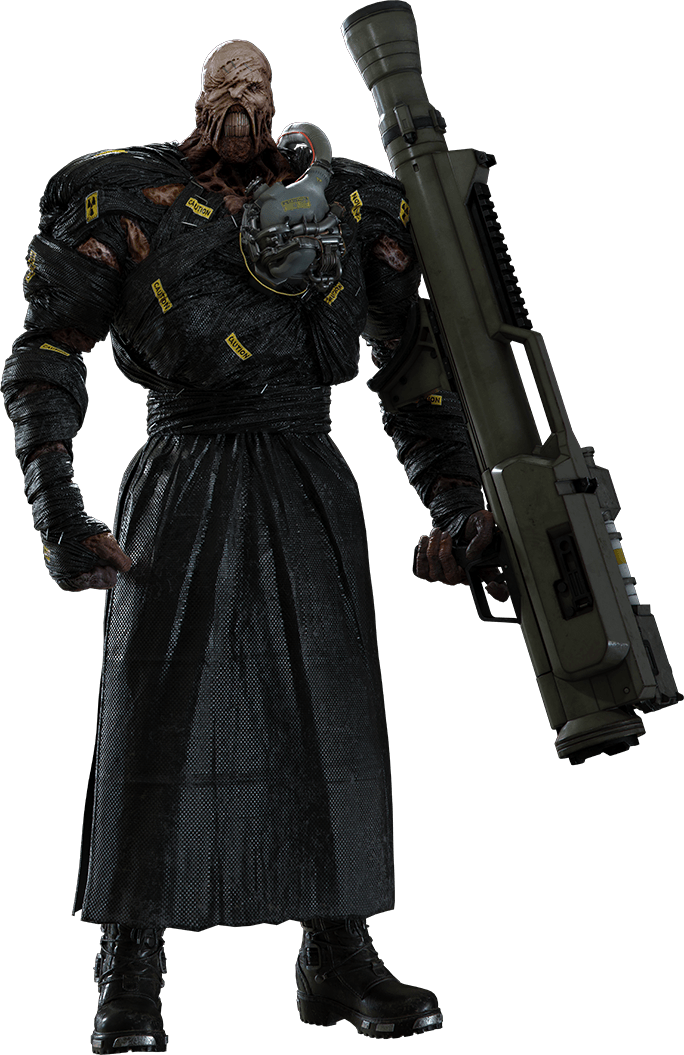 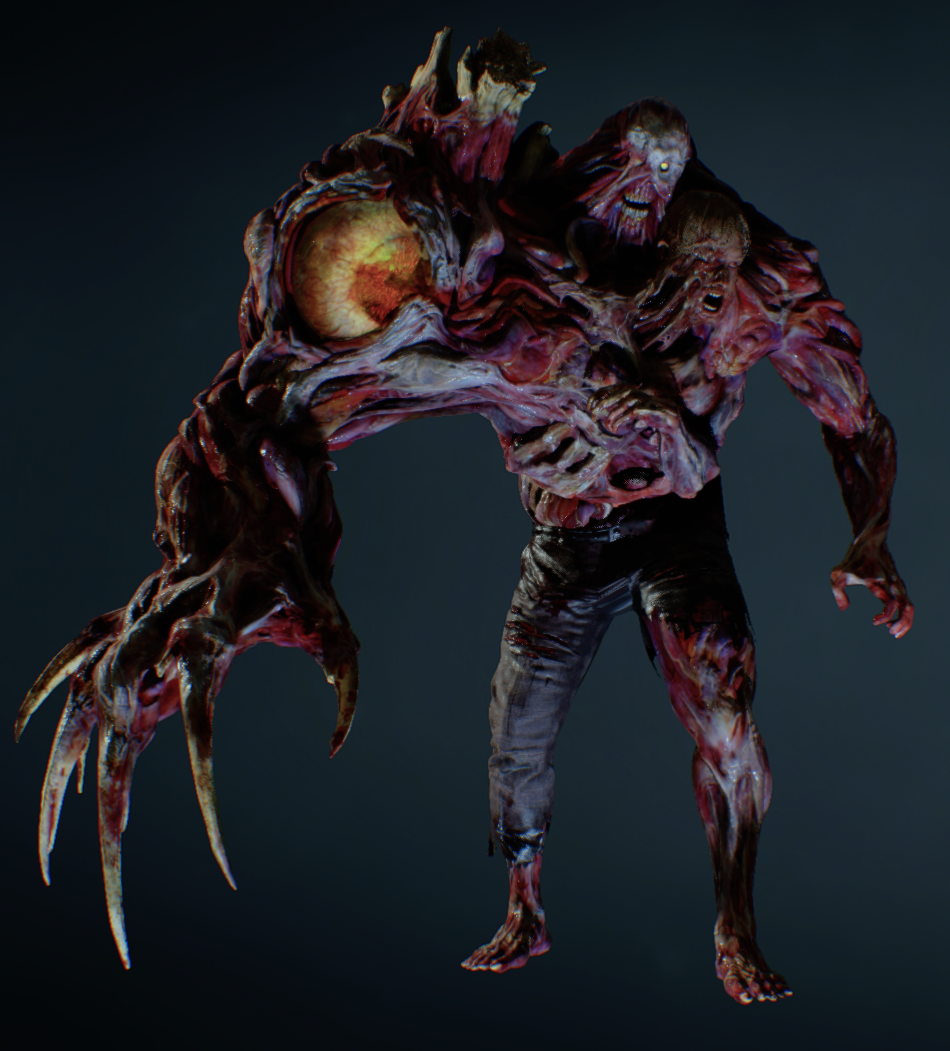 Literally every Zombie game I have ever played ruined itself by introducing mutants like this. This includes Left for Dead.

I really wish we could get survival horror Zombie games without mutants.

7 Days to Die might be your ticket. Unity title with either the dev-crafted map or large random gen with towns, cities, and various outposts distributed throughout. Zombies can be as beefy as you specify. The most mutated thing is the spider, which is just a lanky human zombie that will weirdly run on all fours at you and jump, but dies in pretty much one shotgun blast and can't do any crazy hunter parkour or pin you down like L4D's hunter.

In the older versions of open access, they used to be able to smell you out if you were carrying food. I guess that feature got disabled until some things are fixed. Anyway, stealth or go loud, your choice. Stealth's a pretty solid choice. Perception and agility also synergise together pretty well with the skills you can get early on. Good enough and you can clear out an entire building without waking up one zombie.

Can build your own structures with zombie and loot spawns in an editor and import it into a map if you'd like.

Downside's that there isn't much going on for it in single player yet. Early access and early access bugs. Developers adding features that don't work properly, that break previous features, or instead of just fixing older features.

Also the PVP is way more terrifying than the zombies.

That too. But when I played it, I was normally too engrossed in surviving zombies to take notice. Might get a breather and think "hmm, this dirt texture could use improvement." If graphics were everything to me, there's no way stuff like Risk of Rain or Barony would have panned out.

The game's undergone some visual improvements since the beginning, but it's a small team. You could always mod it.

Squad is balls by the way. Definitely do not recommend.

I guess it depends. I enjoyed my early access to in 7 Days and Subnautica, seeing them develop and change over time, and reading dev blogs with more of an insight as to what's going on. In Subnautica: Below Zero, I got to see part of the game story that got completely removed for retooling the entire plot. 7 Days to Die being in alpha seems mostly like a formality at this point. I think the devs just enjoy adding new stuff, and I don't have to pay for it in DLC.

Just gotta temper your expectations and know what you might be getting into.

Bannerlord went into open access with a number of inconsistent issues. Took me a few tries to get through the bandit camp part of the story without getting booted to the desktop. Shelved it and now I think it's already like 6 updates later. When I get back into it, I think I can build a more efficient starter character. Aiming for endgame probably isn't the best idea when your save could be corrupted by a new update at any time.

Squad's weird. It's like people will complain about it endlessly, then ask you if you're buying it.

On another note, Gaijin put in infantry, but I can't be bothered with the model of endlessly having new stuff and possibly better dangled in front of me as paid content, or for "premium time" (though I don't know if War Thunder does the latter). I'd rather just pay up front, or a subscription. Way cheaper.

7 Days can get pretty rad. Armor-piercing 7.62, spray a machine gun into a crowd and watch them get floored like blades of grass in a hurricane. Meaty game sometimes.

Well yeah, to be specific. But on that, who knows what Gaijin will do from one moment to the next. They put in helicopters while you can still fall through terrain or crash into invisible buildings.

I still have it on my PC, it seems servers are still going around the place, just wondering if its worth going through the pain of being a noob on a seven year old game.

I don't really want or need to update my PC to play something else at this point.
Русский военный корабль, иди на хуй!

I highly suggest you play Insurgency

Shadow of Mordor was pretty fun. Memorable encounters. Shadow of War seems like more of the same with just a bit more polish, though. I skipped out on buying it at first due to the whole monitization fiasco. Maybe when it's in a humble bundle I'll pick it up.

There was something when I started about some store thing being discontinued. I never read anything about it so I don't know what it is; picked it up during Steam holiday sales.

Jim Sterling made a (as usual) scathing bit on it back when it was in gaming news. Gambling boxes in a single player game, for pretty much everything, complete with a weirdly, almost self aware greedy orc merchant to go with it. Rubbing its hands together like a stereotypical Jewish merchant. Whatever you think of his act, it explains things neatly.

1. Good god gaming Youtubers are cringey
2. Apparently the removal happened in 2018. Didn't even realize the game was that old.

Yeah it's a little over the top isn't it. I still agree with some of the criticisms of the lootbox practice, though.

But since it's apparently gone from the game, I wouldn't feel grody about playing it. It's just that I've lost most of my desire to. My interest in LotR titles peaked at Battle for Middle Earth, which was a fun RTS, but a little problematic and imbalanced.