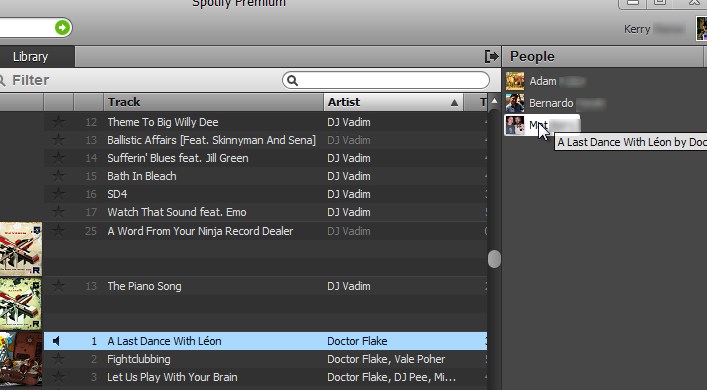 You can browse your friend's playlist if they decide to publish them. Spotify also allows you to collaborate with your friends to publish a playlist.
TODO: FIX GAL IMAGES 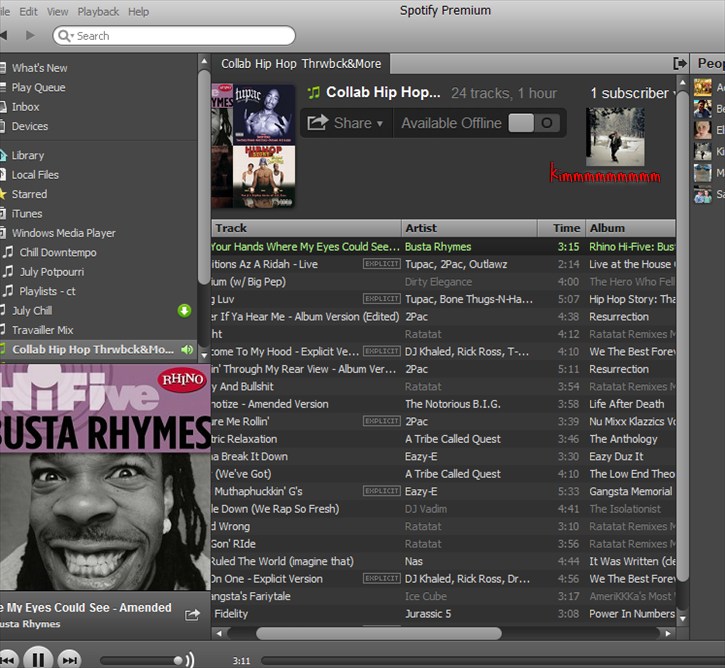