Furryism has been around in various noble forms all the way from this: 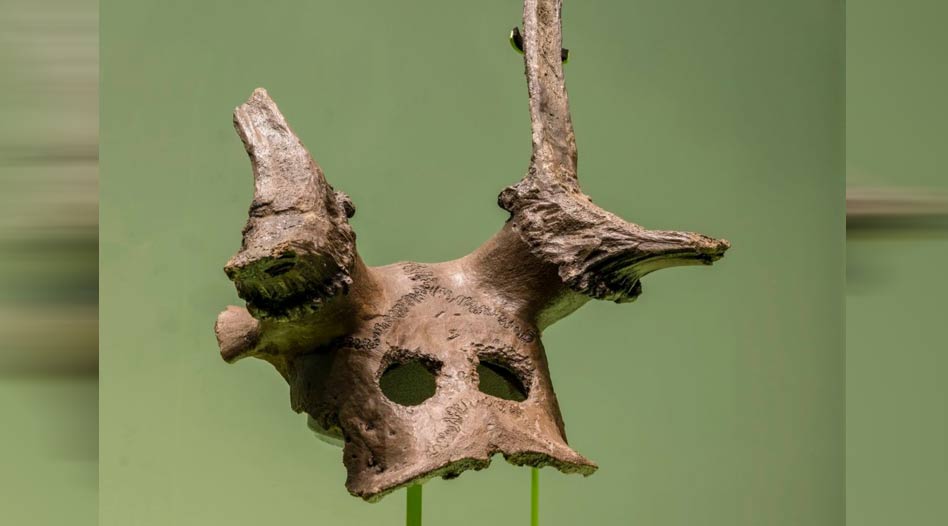 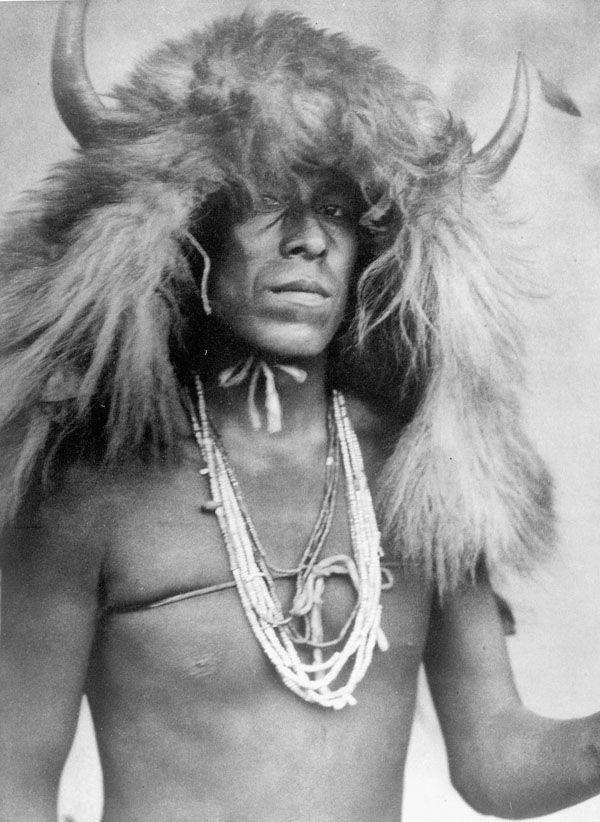 Right up to this: 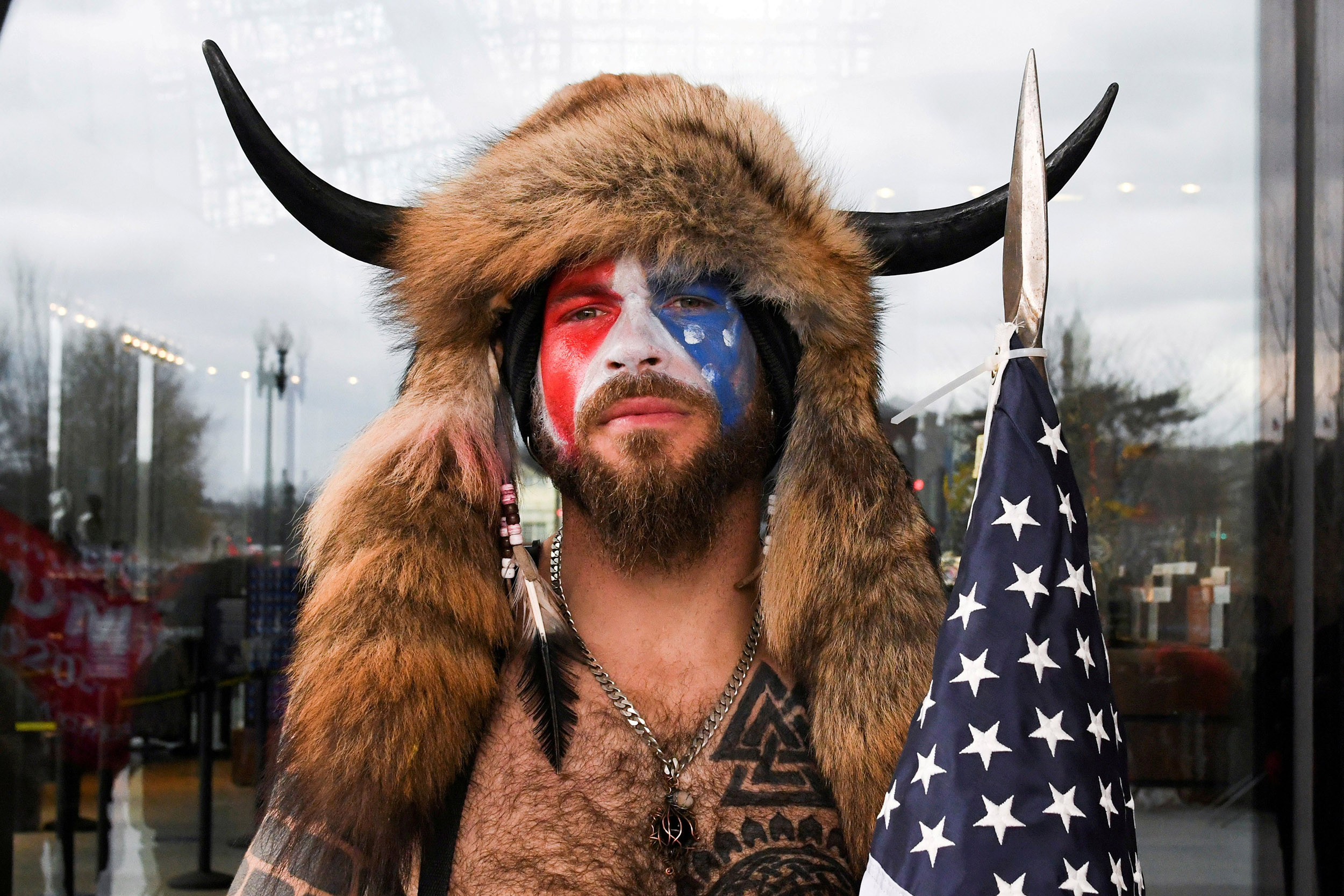 Its you guys who are weird frankly
Русский военный корабль, иди на хуй!

Wholly out of context. This is kind of pathetic regardless of whether you're trolling or actually believe your own words. Even huge furry nerds say it's not old. I'd take their word over someone who at once conflates biblical myth with history but doesn't respect religion (or history).

Are we going to pretend to accept that wearing furs = furry, as that argument suggests?

Which relationship would be more difficult to navigate? Dating a girl of a different race or dating a girl of your race but who also has cat ears, a tail, and occasional cat behavior?

A girl of a different race probably wouldn't poop in your shoes, although some people are probably into that.

also LOL at the guy who frequently animadverts against all non-white civilisations as 'backwards savages' who deserve to be left behind in history ... rushing to link some african or native americans or amazonian tribes in furs as a citation for 'a long and noble history'. 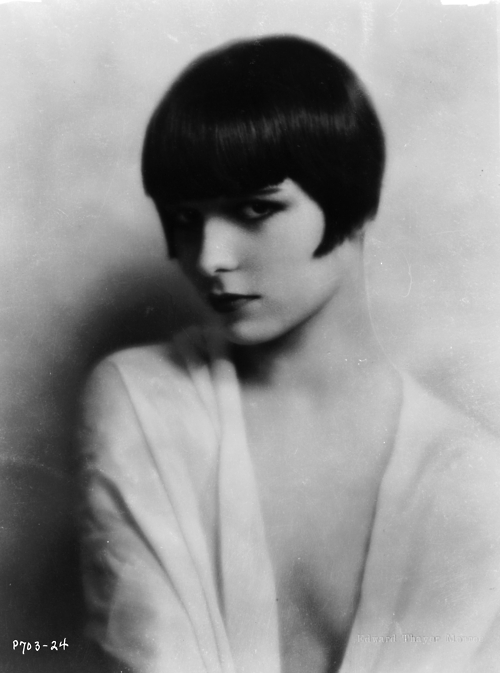 you've slandered me for dating 'teenagers' (hav'nt, sir) and then link some moody demi-mondaine with a boy's haircut from the 1930s?

who is that anyway, rose west?

i can tell she's from the 30s because it's the iconic haircut for that time. was considered very 'radical' and transgressive. you could say that the 'flappers' look and daring androgynous look was ... the trans/LGBTQ+ of its time. in fact, many famous flappers were lesbian or dabbled in bisexual relationships (e.g. the poet H.D.).

weird how you fetishize women israeli IDF troopers and '30s queers and yet rail against israel/gays. louise brooks' own biographer states that, though she maintained an identity as a straight woman, she didn't 'deny' her lesbian elopements either. being bisexual and lesbian was avant-garde avant la lettre in the 1920s and 1930s.

your belle dame is essentially the 1930s equivalent of the pink spiky-haired lesbians you deplore today.

freud would have a field day with you.

Not really fetishised IDF stormtroopers at all, Louise Brooks - she has a good look.
Русский военный корабль, иди на хуй!

betty boop, what a dish!

i bet dilbert has a liza minnelli or judy garland poster in his room.

imagine being so lonely that you look up broads from the 1930s. next week he’s going to start posting oil paintings of marie antoinette.

‘furries have a long and illustrious history! lesbians from 100 years ago are hot! modern lesbians are evil!’

There are probably sex bots in the future that will look like someone in a 200 year old photograph. Is that more or less creepy than the AI-infused catgirls an 80 year old dilbert would order?

i really sincerely think that if dilbert just started getting laid on a regular basis in a form that didn't involve cash transactions, that all of his bugbears and idée fixes which he so evinces on this forum would just melt away. nobody who has good woman by their side, showing them care and affection, possibly has time or mental space to rage about thE jeWz or lEsBiaN scHooLteAchErS or sElfIsh iNdiAnS or whatever. 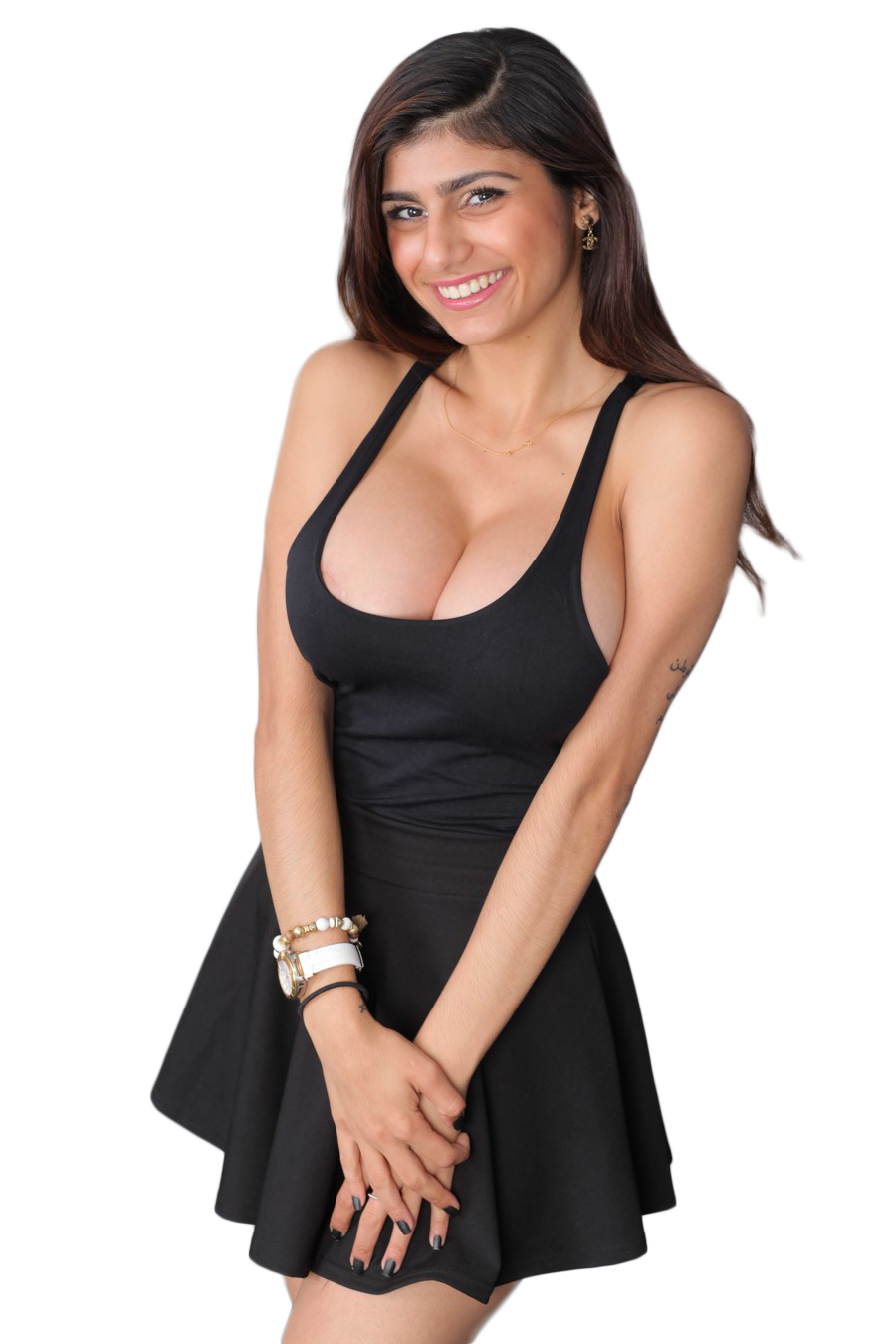 Going out with a girl who looks like this but whose boobs are real.

Do not find her attractive at all.

That's because God made you gaaaaay 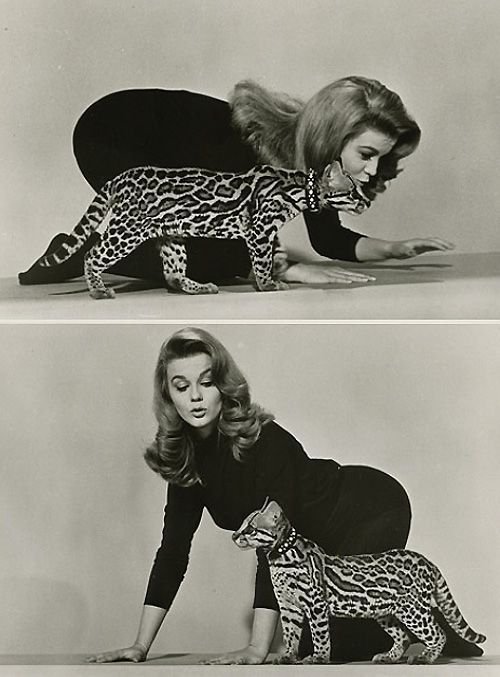 Lady Tyrell in her younger days?
The irony of guns, is that they can save lives.