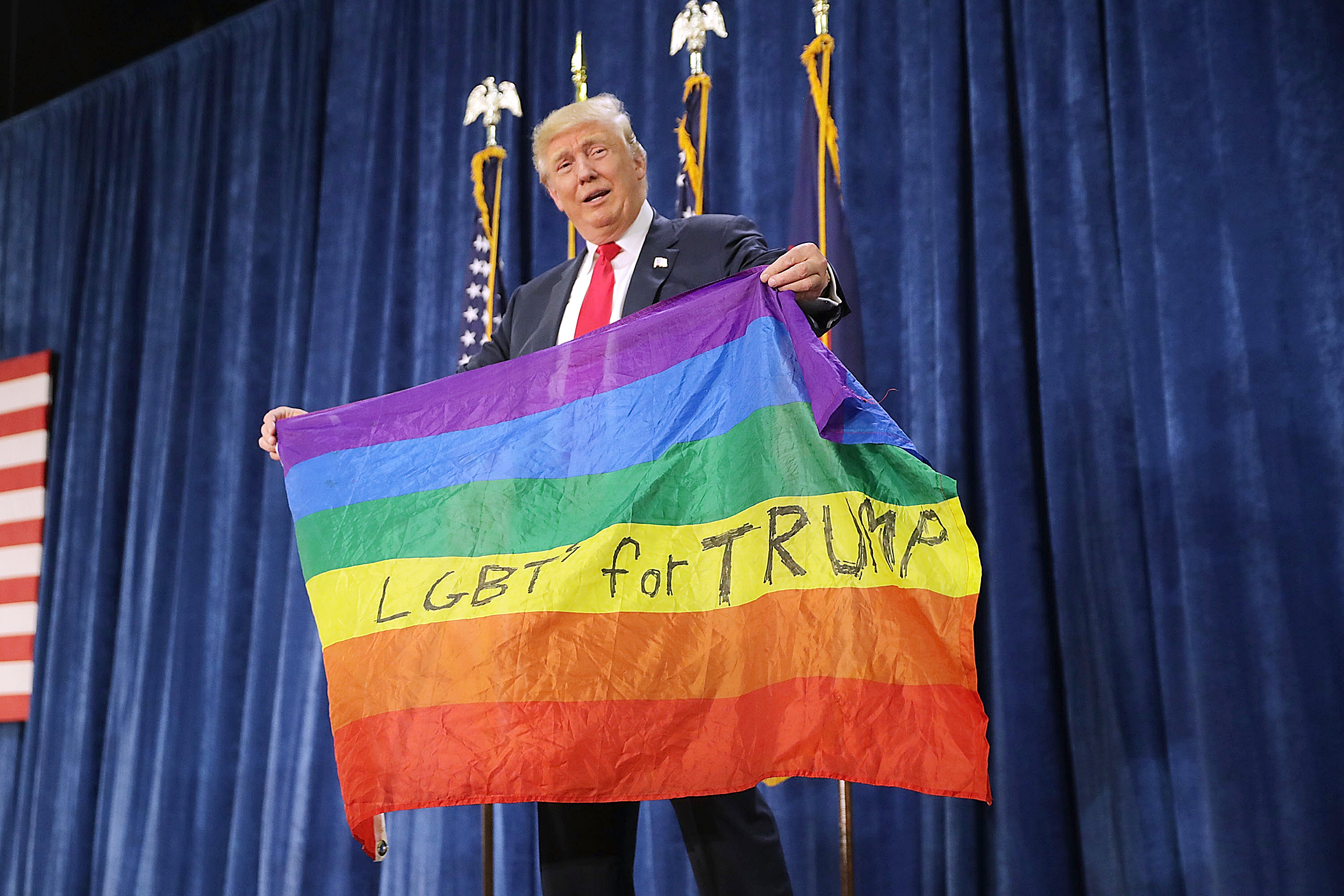 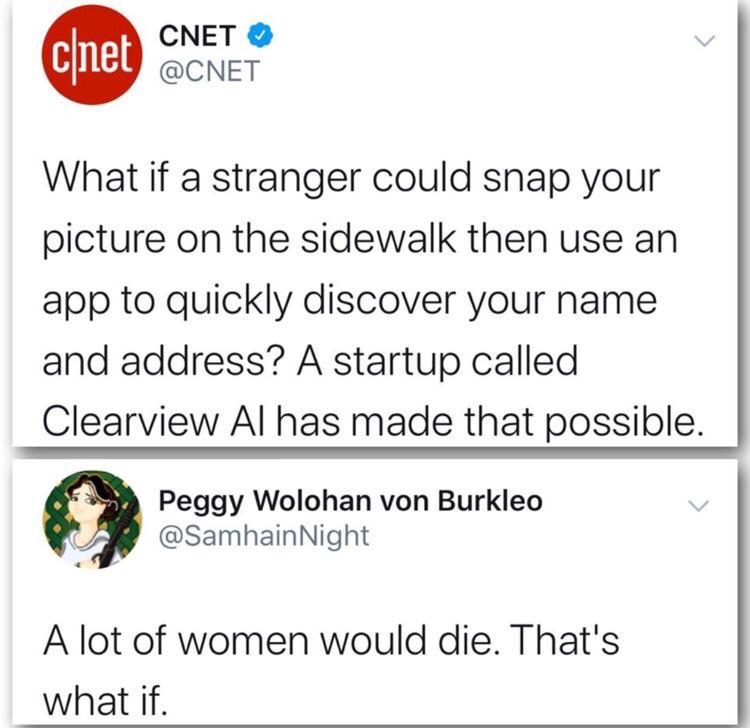 A close female friend opened up to me about the emotional and physical abuse she suffered in her relationship she is ending. I am not going to repeat it but yeesh. It is not funny hearing it from their side. Not that I found it funny in the first place but you get me. I don't get how some dudes can be so bad to their girls.

you don't strike me as loving and caring candidate #1. frankly it sounds like you have an established pattern of predating on mentally unstable women.

I can save them.