I'm particularly fond of that cheeky horn blast at the end (BF theme much?), but the video didn't explain a whole lot.

*looking at you ArmA* 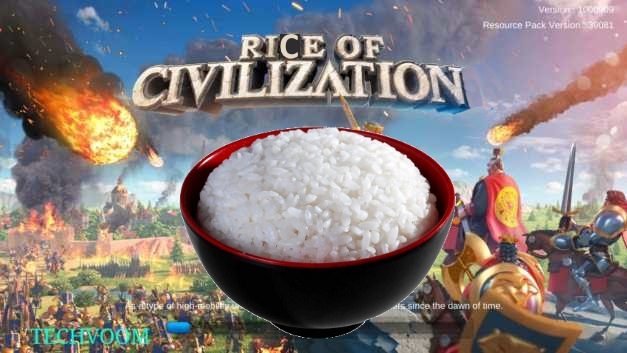 Of course you are correct sir. I will happily forward your suggestion to the team. Please accept this coupon 15% off your next currency purchase: 5X27J.

Off-hand has anyone actually played Squad lately? If so, does it feel more complete to you? I keep getting told about major updates and mods like Starship Troopers, but I still haven't went for it.

Speaking of, I love how after all these years and delays for Star Citizen, character creation is still barren. Gotta prioritize all those new premium ships I guess. I finally gave to friends' pressure and picked up a cheap one awhile back. I've seldom been more bored wandering around in an unfinished world.