she has a PhD in physics but worked at bell labs, in applied science.

Exactly, not an engineer.

Are we really doing semantics on this? Very accomplished STEM person, large list of honors and distinctions, including Fellow of the Royal Academy of Engineering. Served under two US presidents. But sure, just a mere physicist. Probably can't flip a light switch.

You can just withdraw your disdain.

dilbert the CAD lackey thinks that engineering breakthroughs rain down from heaven like manna. no, they come from physicists work in materials science and so on. like the black woman who trumps him.

The point is she's not an engineer, she's a physicist who does materials science.
Of course there are black engineers.

The point is South Africa literally can't keep the lights on when they're literally sitting on piles of coal and gold - thats the future when white people are fully cancelled and black people are trying to run things.
Русский военный корабль, иди на хуй!

yes let’s ignore every other majority black or african country who don’t have such issues. let’s choose one example.

did you hear that texas had power cuts last year? that’s what happens when you let whites run things! oMg!

and ‘the point is’, which you surely have missed, is that whilst you’re sat there spouting your smug and ugly claptrap about ‘racial intelligence’, here’s a black woman who could run rings around you with her knowledge of your field. she’s on a whole other level to you. what happened to your white genius?

maybe if you had spent half your energy on being a better scientist, rather than consuming and dribbling out quack racist pseudo-science, you’d have had a career like her instead of being silo’d in a side workshop tinkering with lathes your whole life.

here’s a black woman who could run rings around you with her knowledge of your field.

Nothing she has done is remotely related to my field.

instead of being silo’d in a side workshop tinkering with lathes your whole life.

You have literally no idea of what I do.
Русский военный корабль, иди на хуй!

if she has the ‘racial IQ’ to get a PhD from MIT, i think you might need to revise your little crackpot theories over there, tinker man.

You're not a world leader in your discipline, whats your point?
Русский военный корабль, иди на хуй!

i’m not the one spouting racial hatred for people and judging their intelligence and ability because of their skin colour?

you’re really struggling today, aren’t you? i’m content. i’m not the one making horrible and mean spirited generalisations about entire groups of people. putting down an entire race’s intelligence. you shouldn’t be surprised when someone asks what exactly about you is so ‘superior’.

If white people are racist and inferior why are white countries invariably the preferred destination for migrants?
Русский военный корабль, иди на хуй!

you know, i really think you should read a book. it would do you a world of good, Hugh.

How is me reading a book going to stop the flood of Albanians bringing diphtheria into Kent? 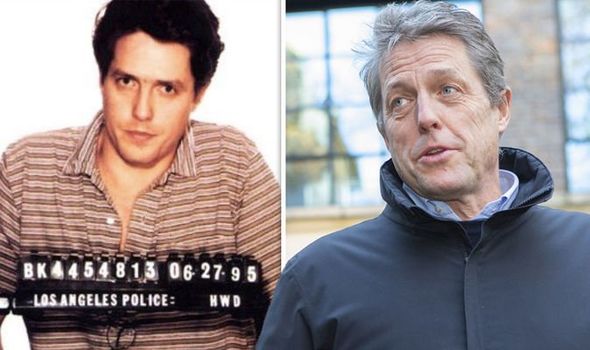 you might both buy hookers but i think that's where the comparison ends, to be frank. lol at you self-fancying yourself as hugh grant. christ alive.

Nobody here is calling white people inferior. What is that even a response to.

White people are inferior to the Japanese. That is a well established fact.

5 black cops beat a black man to death on video. Never a dull day on Earth.

How do these people not know that BLACK Lives Matter?
Русский военный корабль, иди на хуй!