Yes, it's not the immigrants fault the housing market is such crap but the U.S. has almost 50 million people who are or once were immigrants. Tens of millions more are children of that group are citizens by birth . Maybe it is time to slow down immigration?

Back in 2020, census documented some 17 million unoccupied homes, the story of which is a little deeper than face value.

I've been watching this stuff for years. Homes bought low and flipped high within a short span of time. And something in the mid five figures in the 80s could be a half a million. Sure would suck if you had a lot of health stuff between then and now and are still paying off mortgage.

Maybe if more people could afford to buy homes, there would be more occupied homes and less people living in their cars on Walmart parking lots.

How do you all feel about the police? I don't mean the institution but individual police. I don't get nervous or uncomfortable whenever I see a cop on foot nearby but it often makes me mentally groan. They seem dangerous and untrustworthy. I know that is unfair to individual police and pretty much the same reasoning that people make with racism but only one of us has the means to ruin the life of the other so I feel that I am somewhat justified of not wanting to be in the same room with one. You wouldn't want to be in the same room with a bear. 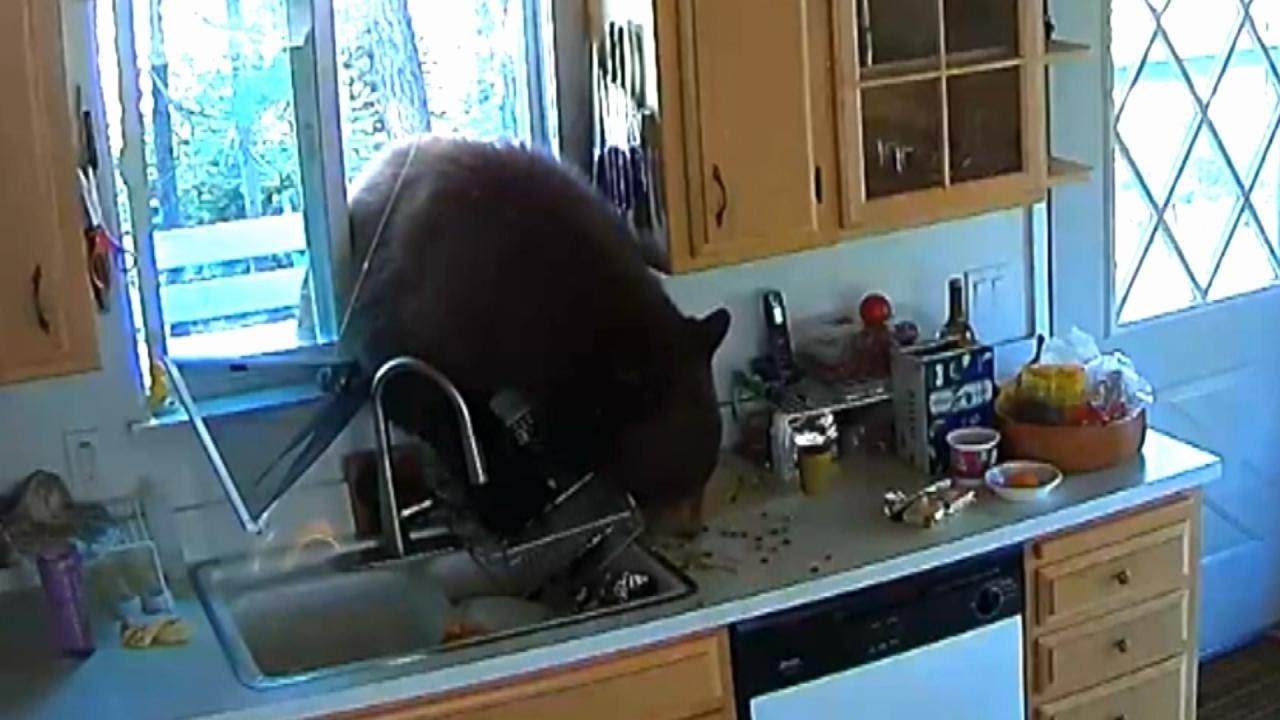 I have had more OK interactions than bad interactions, but honestly I would rather have no interactions. I don't feel completely comfortable even standing in line with members of a group of people who will pepper spray a 6-year-old girl or shoot a chihuahua without any qualms. Like how do I know you're not one of the active assholes? There should be less of this kind of unnecessary interaction between the police and the public unless they're not just fucking around.

I have personal and family anecdotes about cop BS but I'm not going to sit here for 30 minutes making bullet points. TL;DR I've personally seen them softened up by Republican bumper stickers, ask people things they have no reason to ask them about on a traffic stop, lie about a stop's reason but still find something to write someone up for, verbally take out their frustrations on a scared woman. And been tailed by a cop for like 15 minutes in a neighboring town until I went into a convenience store.

Is this enjoyable to people? Do they want to be pulled over more? Why are cops defended for unnecessary interactions with the public that don't even result in a verbal warning? Is part of that being grateful you just got a verbal warning? White people: "oh, they're not that bad after all."

Not to detract from them doing things cops should be expected to do, like fill out forms for the court, hunt down porch pirates, find stolen property and company equipment, break up a fight, respond to an amber alert tip and actually save a kid, etc.

Weird celebrity gossip. Brietbart ran article letting me know Alec Baldwin's wife is not really Spanish. She apparently has been going around claiming that as her ancestry and giving her kids Spanish names.

Baldwin is of English, French-Canadian, German, Irish, and
Slovak descent.[4] Her paternal grandfather was David L. Thomas Sr. (1927/1928–2020),[12] an "American with roots in the country that pre-dated the American Revolution", and her paternal grandmother Mary Lou (Artman) Thomas was from Nebraska.[7][12] Her paternal grandfather, a native of Ames, Iowa, traveled extensively to Argentina as an auditor for General Electric and at one point lived there.[12][13] He exposed his children to world cultures and raised them to be proficient in Spanish.[12][13] Baldwin claims that she was raised in a Spanish-speaking household and traveled to Spain annually.[14]

The celebrity couple have been married since 2012 and have six children. Their latest addition, daughter María Lucía, arrived via surrogate in March, just five months after the birth of older brother Eduardo “Edu” Pao Lucas.
...
Hilaria Baldwin was embroiled in a scandal in December over her past claims to having Spanish heritage. It turned out she was born Hillary Hayward-Thomas in Boston to America parents.

“I should have been more clear and I’m sorry,” she said in an apology issued in February.

That's funny. She looks more Spaniard than German but she is probably dying her hair and tanning. Still kind of strange but if she looks Spaniard, speaks the language, lived there and apparently went as far naming her kids Spanish names, I guess she can call herself Spaniard or is that not allowed?