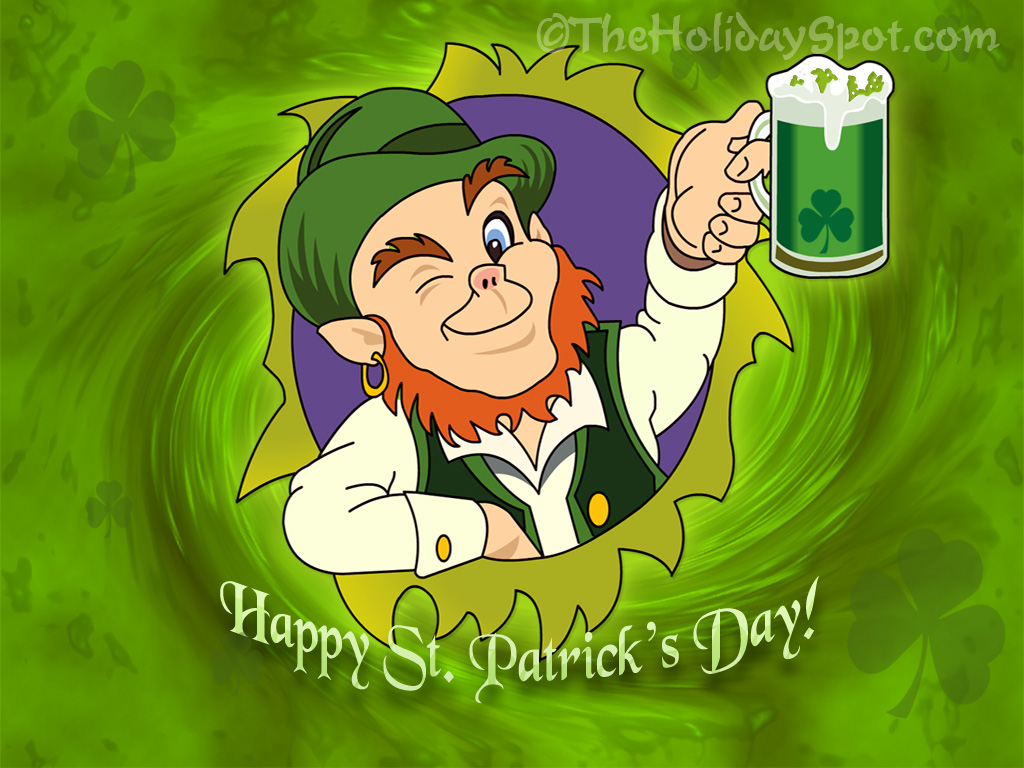 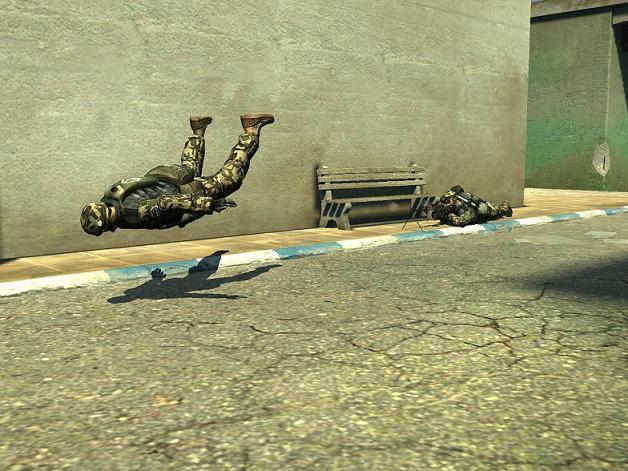 I still don't know why jsnipy banned me, another mod couldn't figure it out either from the mod note.
Русский военный корабль, иди на хуй!