This game can suck a dick already. Pisses me off when I see that shit. 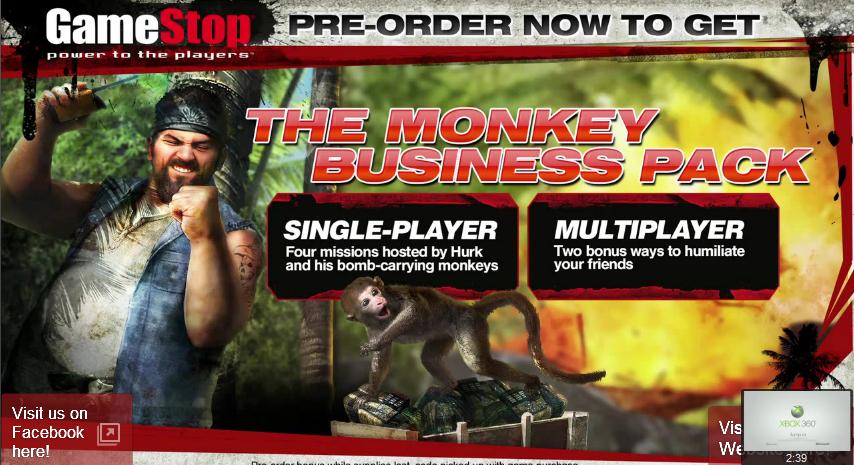 What the fuck? I thought that was some joke image that someone 'shopped up but it turns out it's real.

This video already makes me irritated at the game.

I like the description for kill cams, completely ignoring the fact that it reveals in great detail where someone is shooting from.

Ouch, that multiplayer...
A siren-like sound effect, louder than anything else whenever an award pops up?
Is it like that in COD too?
I knew about the endless award pop-ups, but with sound?


Fun thing is, FC2 had no HUD whatsoever, only a small health bar popping up when healing.
And it had a nice multiplayer mode combining conquest (capping flags) with assassinating your enemy team captain, once you had total control.

and a tiger wtf!

I watched the IGN Live stream the other day, it ain't easy watching 3 casual gaming hipster faggots for 2 hours in a row being totally giggly, shy and unprepared.
The highlight of these unprofessional douche bags much have been a twitter question about the weather effects: Does it rain, Mister casual gamer?
Hipster fag: Uhm...... well I don't think, haven't seen any yet but there are day and night cycles hurr hurr.

Same guy claims he played through the entire game at least once.
These guys get paid to play on stream and they act like fucking school girls.. be serious you dumb fuck, look into the camera and growl hard and loud: We're gonna play this shit for you motherfuckers, hell yeah! No more bullshit, this is what you been waiting for, Whoa!!!

Instead: Uhmm what we see here on the left is a palm tree, hurr hurr, 2 other hipster fags sitting around him: Yeah herp derp, palmtree, totally gnarly dude.

Anyway, Metacritic gives 91 at the moment over 13 reviews on the Xbox360 version.
http://www.metacritic.com/game/xbox-360/far-cry-3


Steam sells the Digital Deluxe Edition ( the only way to obtain all pre-order content in the US is to get this version )
Pre-Purchase the Deluxe Edition and receive a copy of Far Cry to play now! Already own it? Give the extra copy to a friend!
http://store.steampowered.com/app/220240/

-The Monkey Business Pack: Meet Hurk and his explosive bomb-carrying monkey in four heart-pounding missions and get two bonus ways to
humiliate your friends in multiplayer.

-The Lost Expeditions: Discover the secrets of the island’s lost World War II ruins in two suspenseful action missions, and unlock the power of a
shotgun in a one-handed flare gun in multiplayer.

-The Warrior Pack: Strike fear in your enemies with an exclusive dagger and get an early unlock of the tattoo editor in multiplayer.

-The Predator Pack: Hunt four ferocious animals with the M-700 Predator Rifle in single-player and silently kill opponents with the unlocked Predator Bow in multiplayer.

-The Survival Guide artbook (pdf file): Discover unique artwork and insider information to help you survive the insanity of the island.

So I ordered it. I hope it won't disappoint.

So this is basically Crysis but with a better storyline, right?

The mechanics do look like the original Crysis, like the way you use the AK when aiming and in cover.

Very nice to hear something like that in this time and age!

The level editor is only for multiplayer maps though, not for coop maps/missions.
Also, I doubt that it'll support 2x keyboard and 2x mouse on PC.
Most likely only with two gamepads.

Eurogamer gave it 10/10 and they're usually pretty critical so I'm definitely interested in it.

I can't forget though that FarCry 2 also got rave reviews and it was awful.

Only good ubisoft game I've ever played has been Rainbow 6 Vegas.  I just don't trust them.

Pretty good so far. Hope there's no malaria in this one.

NA gets boned
"people in ny have a general idea of how to drive. one of the pedals goes forward the other one prevents you from dying"

Pretty good so far. Hope there's no malaria in this one.

lord last game was everything you imagine about africa

my saves dont save
"people in ny have a general idea of how to drive. one of the pedals goes forward the other one prevents you from dying"

Game's already broken. I hop in the passenger seat, drive to the attack point with Dennis...then it won't let me get out of the car. Reloaded, sat through the stupid drive again. Same problem. Restarted game, same problem.

Game's already broken. I hop in the passenger seat, drive to the attack point with Dennis...then it won't let me get out of the car. Reloaded, sat through the stupid drive again. Same problem. Restarted game, same problem.

you have to open your map i think
"people in ny have a general idea of how to drive. one of the pedals goes forward the other one prevents you from dying"

you morons shouldn't have bought a fucking ubisoft game

I am so disappointed in you 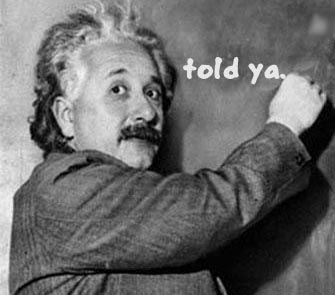