For democracy to work you need a strong civil society, independent judiciary, a good balance of power with the bureaucracy etc - where was all this in former colonial nations?

Graft and corruption flourish where civic institutions are weak.

So why are civic institutions weak in these places? 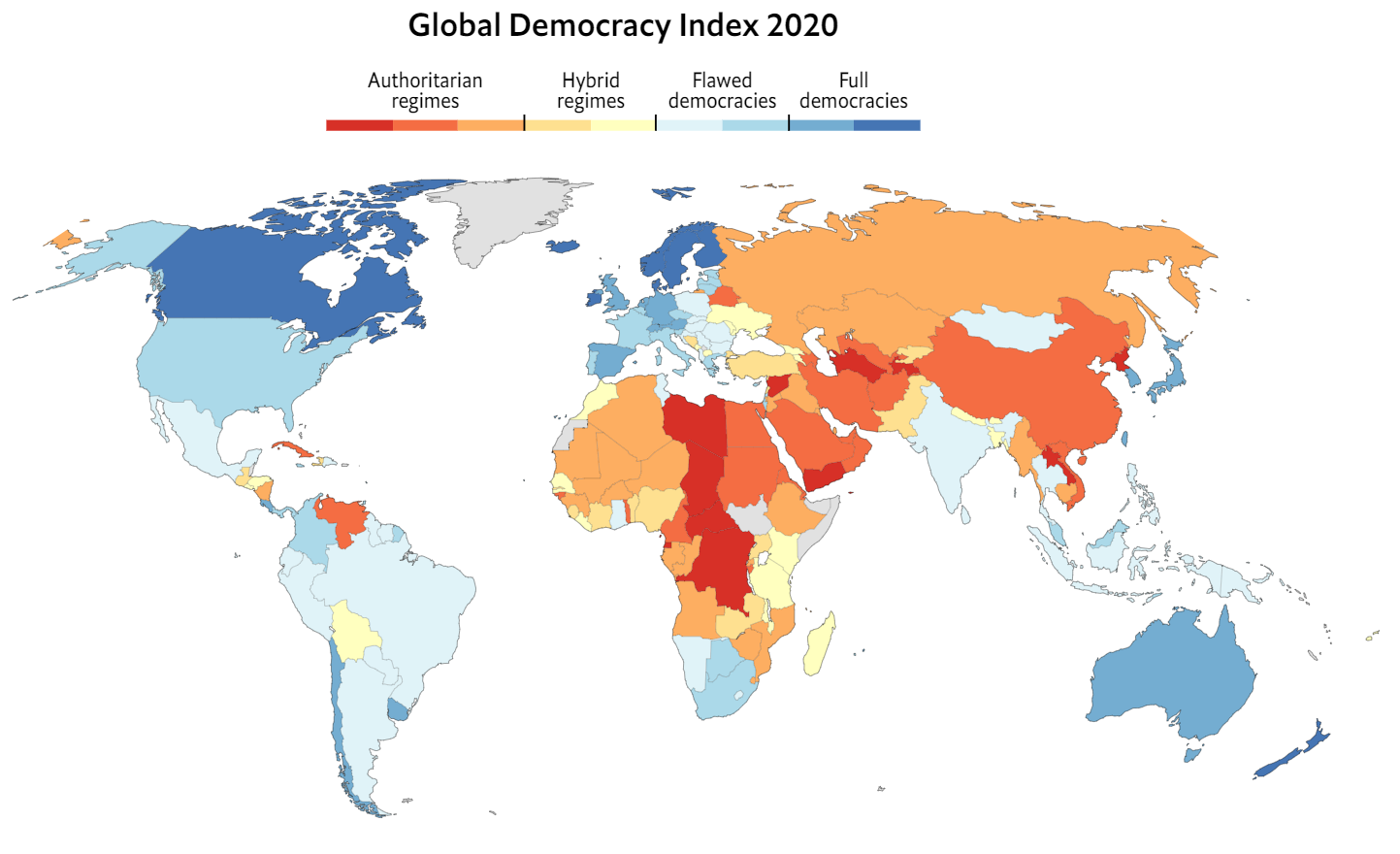 Because they haven't let Jesus into their hearts.

For democracy to work you need a strong civil society, independent judiciary, a good balance of power with the bureaucracy etc - where was all this in former colonial nations?

I just can't be bothered to explain all this. It doesn't matter whatever anyone writes on this forum, within a day or two you'll revert to your usual extremely racist routine. You have the memory of a goldfish and the cognition of a seven year old. What's the point? You should count yourself lucky that you were born in one of the wealthiest places in the world with all possible opportunities at your feet. Yet instead of recognising this fact and showing some awareness that the safe, structured, prosperous society you grew up in really helped you on your way vis-a-vis some kid who was born in Liberia, you appear to ascribe your successes to your skin colour and the failures of those born in lesser circumstances on their genetic inferiority.

Say you grew up somewhere in the Congo or indeed Liberia, you would probably have no access to education or really any modern infrastructure and may well be caught in various violent conflicts. What's the best you could aspire to living in those circumstances? Sure as shit wouldn't have had a free ride to an engineering degree from imperial eh?

It's so beyond ridiculous that somehow you seem to expect that within a handful of generations all African and Middle Eastern peoples should just 'get along' and 'be like us', while they were, mind you, subjected to centuries of hardship through either colonisation or the cold war. They were not the masters of their own destiny until fairly recently. And up until that point, the powers that were did their damndest to keep them down and under control, building the entire local society and economy to facilitate the subjugation of the natives.

Of course there's a discussion to be held about domestic issues that have their own causes, but you're wilfully, purposefully blind to whatever contextual factors are at play that made the world what it is today. And in your stupid confusion and lack of understanding it seems as though you're not able to conceive of much else besides simplistic shit like 'black ppl dumb', 'middle easterners corrupt' and 'asians are twofaced'. You strike me as dangerously vapid with every post. How is it even possible to live on this planet for some 40+ years and still not be able to move beyond this shit? READ a book for christ sake.

It's so beyond ridiculous that somehow you seem to expect that within a handful of generations all African and Middle Eastern peoples should just 'get along' and 'be like us'.

However when they do have multiple generations living in western countries they barely progress - how do you explain that?
Epstein didn't kill himself

Their religion holds them back when they move to Europe. Things wouldn't be perfect for them but a lot of them would do much better if terrorism wasn't a constant issue the poor Europeans had to go through. The Coptics and Maronites (who did nothing wrong) are good people.

Yeah, dilbert should probably stop with these maps and the flawed comparisons between them. Recently with France vs. British Empire lol. Even of we want to go down this flawed route, ignoring many other factors at play, there are areas of blue in his spammed democracy map that do coincide with formerly French areas.

Stick with being all "history is for losers" dilbs, this doesn't suit your persona (fursona?).

Dying in wars is for losers.
Epstein didn't kill himself 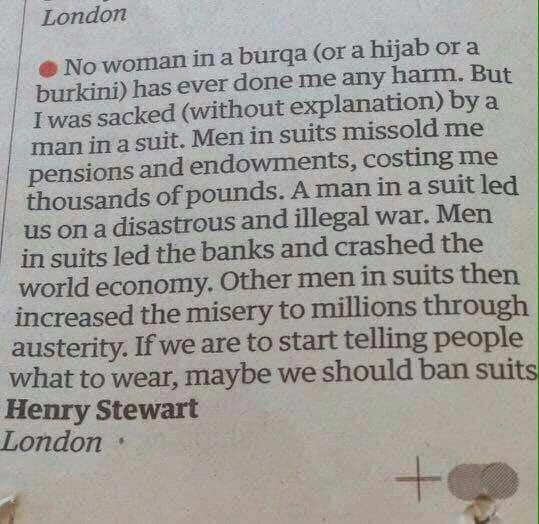 We should ban ties.