Ain't nobody got time for the Ricans
"Ah, you miserable creatures! You who think that you are so great! You who judge humanity to be so small! You who wish to reform everything! Why don't you reform yourselves? That task would be sufficient enough."
-Frederick Bastiat

Except for the welfare agency. God bless them.

why not try and ... stop being such a sad pathetic little man?

Yeah I don't know, I'm not sure I want to climb out of my bucket.

I was hoping you'd say Hardy, I really hated Hardy. Dickens is a lightweight compared with Hardy.
#FreeBritney

they don't really have anything in common except maybe both were taught at your terrible school sometime in the 70's.

Someone posted this on Reddit. A building in Fallout Camden 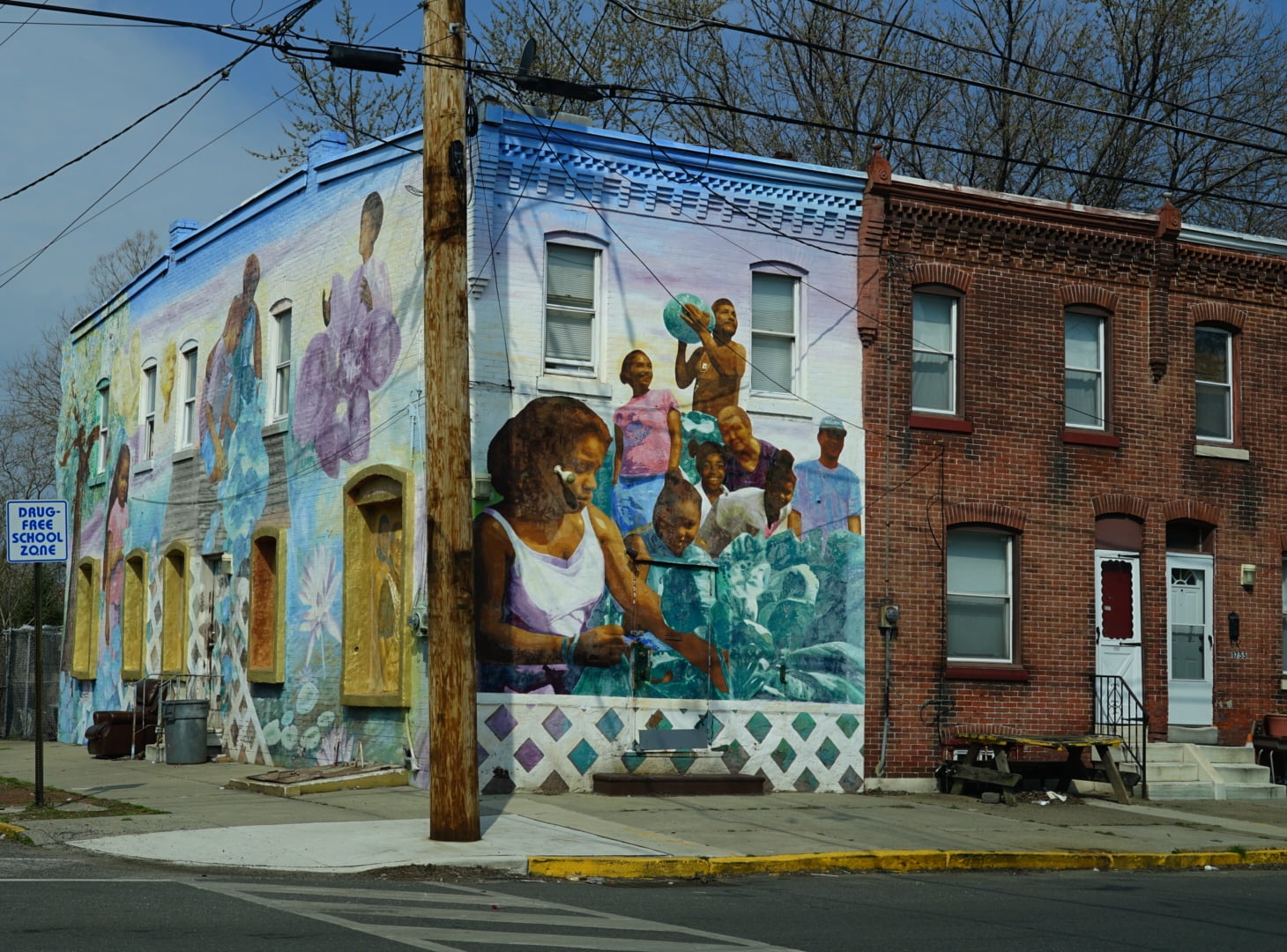 It needs a cleaning, paint touch up, new windows, transportation to a nice neighborhood, and white people painted over but otherwise I really like it. I like this type of public art and prefer it to maroon brick and grey concrete. A nearby apartment building has David Bowie on the side. You can see it from the highway. 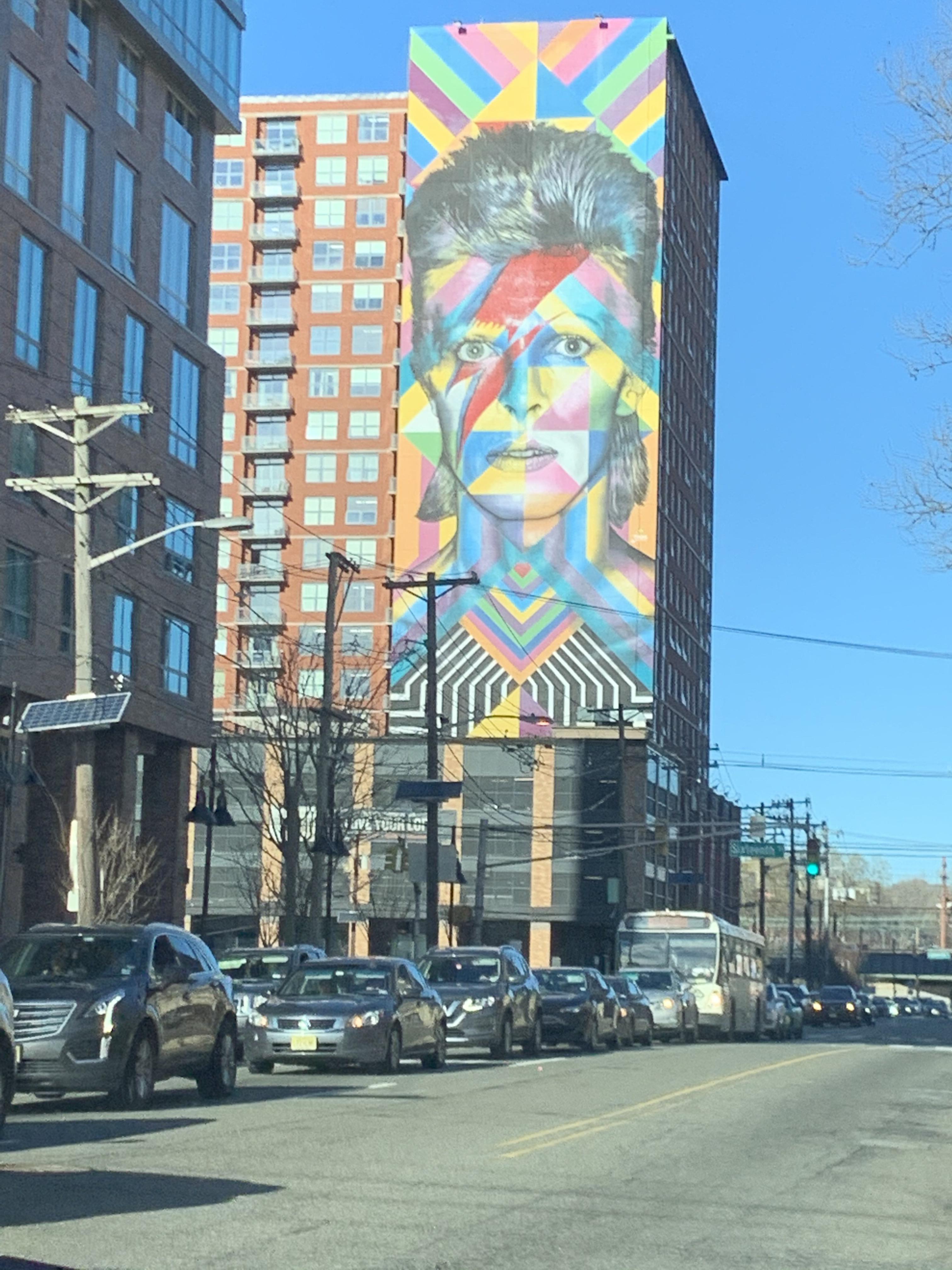 Other lower scale art on nearby buildings. 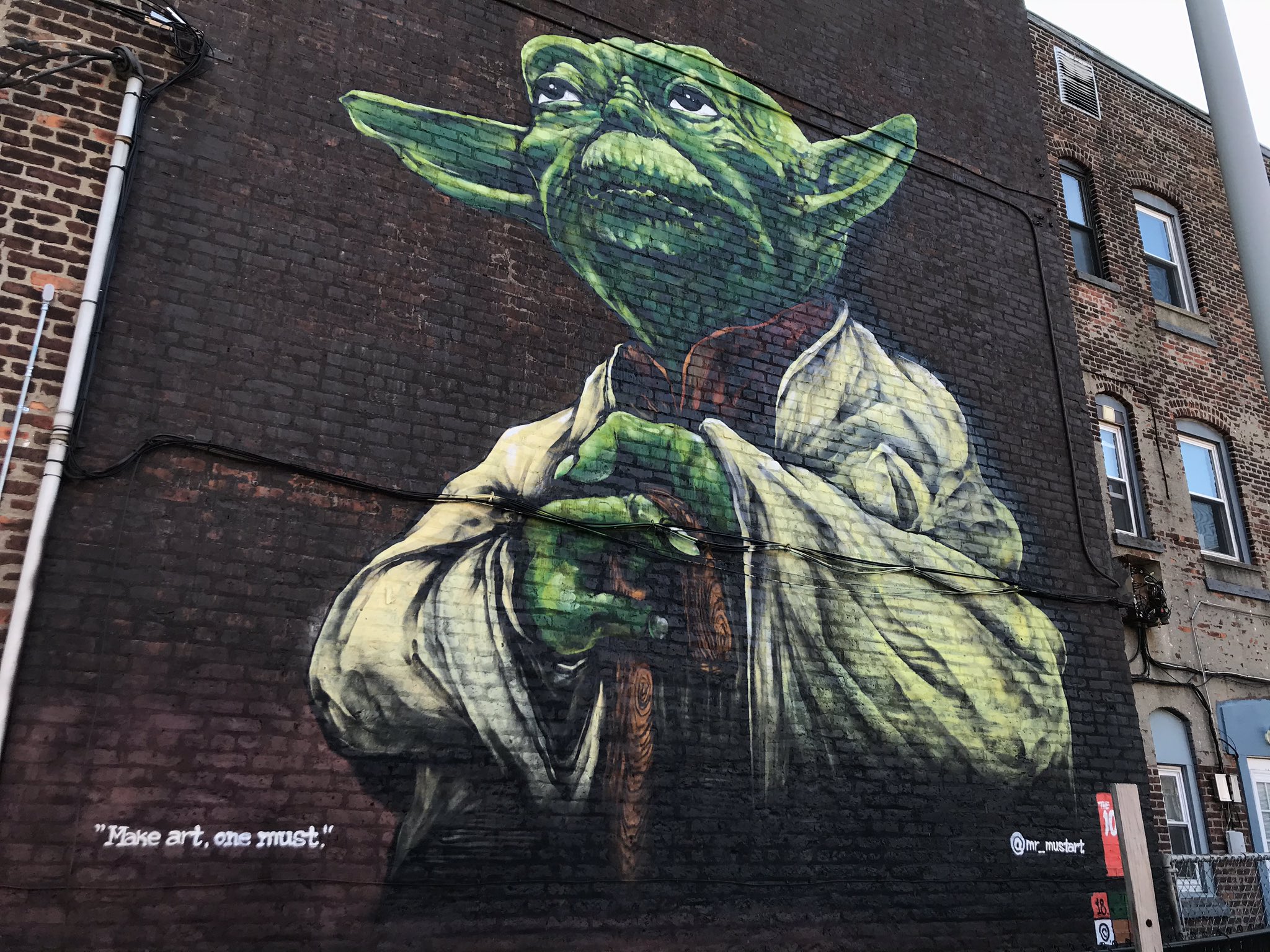 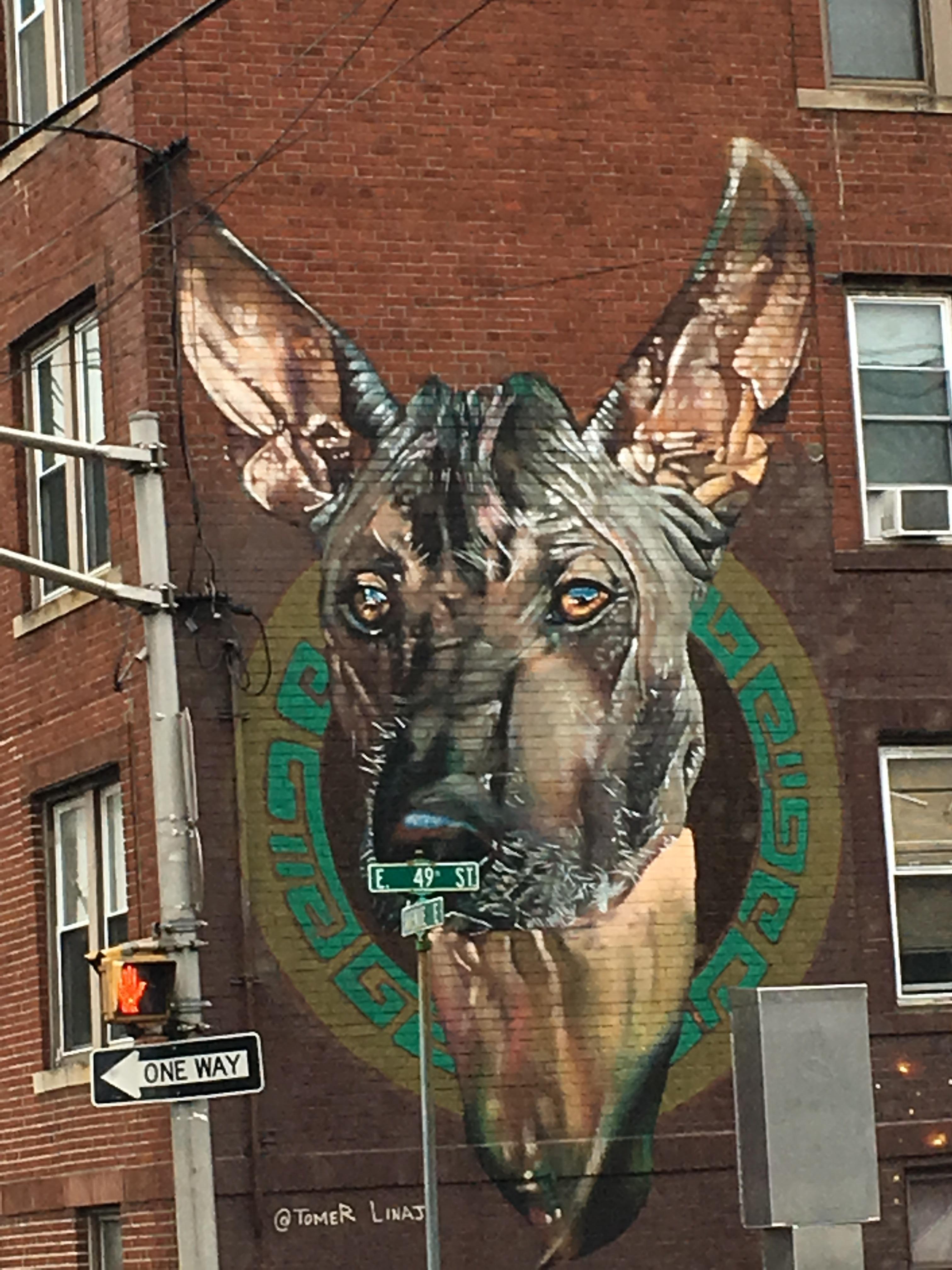 Also, lets talk about statues. The Roman and Greek statues we dig out of the ground may be pure white and sophisticated looking but in reality they were painted some gaudy colors. I prefer the originals. 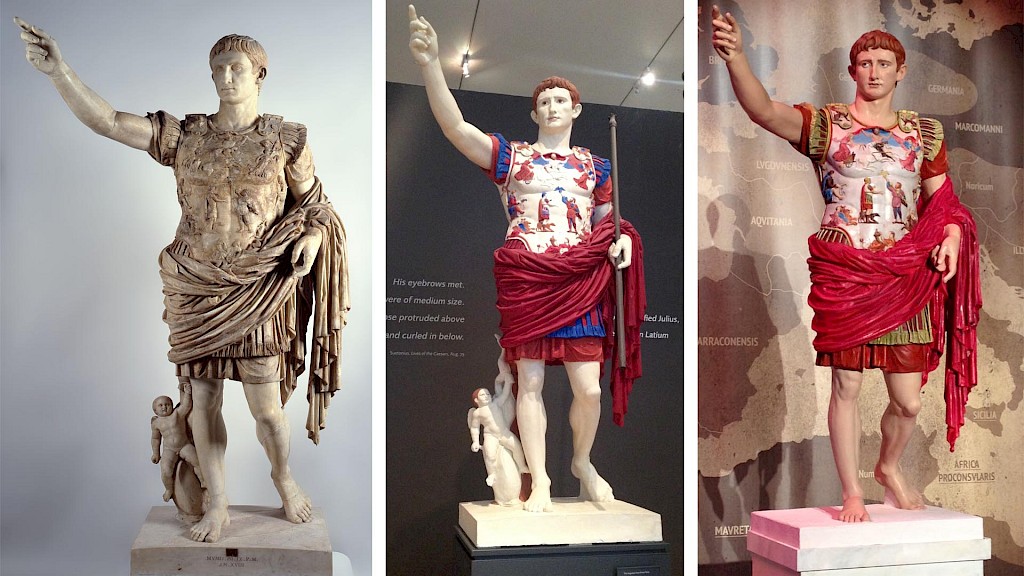 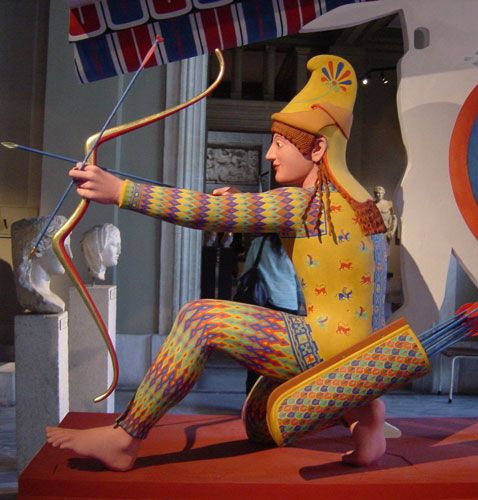 God gave us the ability to see color.

forget statues, it was established a while ago that even the parthenon and most important ancient greek buildings which survive today were originally multi-coloured. just like the pagan sites of britain and gaul.

Everything in ac odyssey was nice and colorful, maybe not colorful enough.

Don't get me wrong, I enjoy AC (although it's rather formulaic), but I have some small beef with the franchise for having "historical tours" with altered social dynamics to make the world depicted be more appealing to a modern crowd (multigendered schools, ancient egypt: this ruffled some stickler feathers back in the day). Normally it would be a small blip like the Chernobyl documentary, but then there's this:

Assassin’s Creed has a new mission: Working in the classroom
https://m.lasvegassun.com/news/2018/may … -in-the-c/

There's a whole bunch of articles pointing out how great the games are for teaching history in their nonviolent tours. Ubisoft very much marketed it in part as a tool for teachers, "we consulted with historians and egyptologists, etc.!"

Assassin's Creed video games are steeped in history, but how educational are they?
https://www.cbc.ca/news/canada/montreal … -1.4566553

I don't know if they've been making similar tweaks since, because I haven't played Odyssey or beyond, but I don't seem to remember the Egypt tour clarifying what was historical and what was creative liberty. Just as bad as some documentaries that way.

It's also troubling to me that a game named "Assassin's" anything is a classroom tool.

Odyssey would need a disclaimer that all the big statues are artistic liberty cause it was an age of myths and heroes.
Never did the tours.

Whenever I see a docudrama put up something like "we consulted with the experts!" my bs radar goes off, and I'll be on the watch for all the stuff the experts probably told them that they chose to ignore. I've even seen this gripe on costume designers' youtube channels.

Changing a vase is really weird.
And censoring boobs. Nothing was censored in my history books. Boobs, dongs, massacres. We saw it all

Anyway I think AC is a cool tool for the digital tour, just as long as people understand that some of what they're looking at is split from reality, and which things those are. Ubisoft shouldn't be playing coy with "guess what's fake!"