How Many tapeworms could live in your stomach??
http://s3.amazonaws.com/theoatmeal-img/ … m_host.png

Four Happy Tapeworms here...aww I feel like I should give them names. 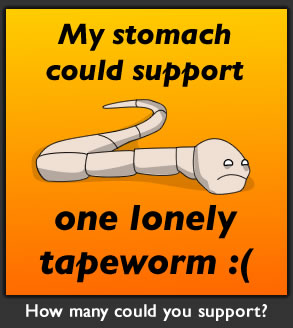 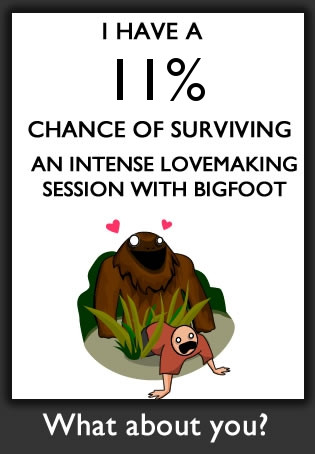 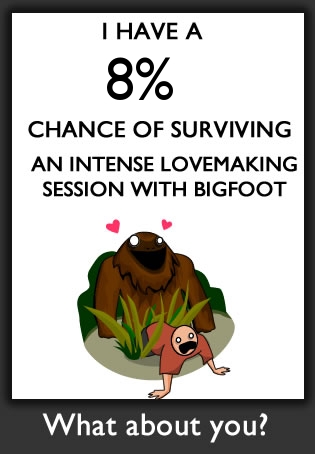 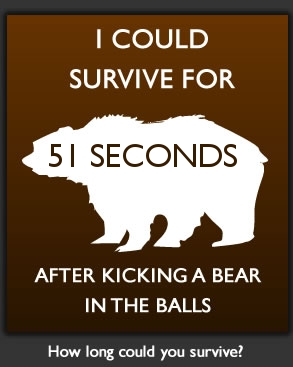 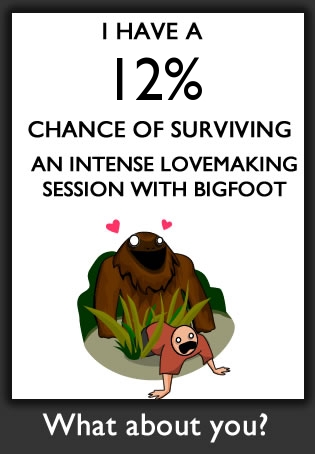 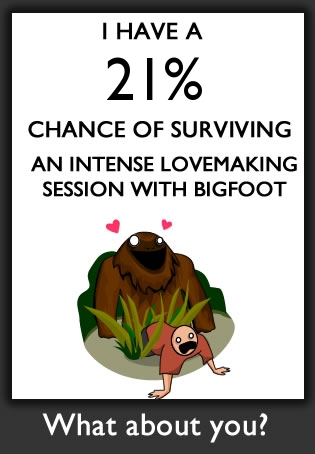 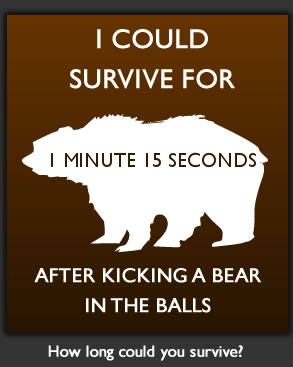 "Our vote for father of the day goes to this guy, Carlos Whittaker, who tells his rockin' 3-year-old that he's not a Single Lady. Okay, so daddy dearest momentarily rained on his preschooler's parade, but what makes us love him is how quickly he recovered.

Then, the paternalia, a pastor and Christian rocker himself, whose album, Ragamuffin Soul hits iTunes soon, joins in the chorus, followed by a heartfelt confession: "I'm a horrible father."

Dude, in our eyes, you're pretty awesome.

Whittaker, 35, and his wife adopted Losiah from South Korea back in 2006 and he told ParentDish in an exclusive phone interview, "My son is the joy of my life."

So, where did he get the name Losiah? Whittaker says he's always wanted to give his son his name, but figured that a Korean kid named Carlos would be cause for curious questioning throughout the boy's life. Since his wife liked the name Isaiah, they combined it with Carlos and came up with Losiah. His daughters have equally cool names: 7-year-old Sohaila, which is Arabic for morning star, and 6-year-old Seanna, which is Celtic for God is near.

As further tribute to his blended family, his song, God of Second Chances, alludes to the idea that "adopted kids are being given a second chance at a great life," he says.

But back to Single Ladies...how did the kids come to dig on Beyonce's hit?

"Alvin and Chipmunks: The Squeakquel," Whittaker says, laughing. "Ever since we saw that movie, they have not stopped singing that song."

deal with it
EE (hats

Sighhh, off to work
everything i write is a ramble and should not be taken seriously.... seriously. ♥

oh we, we go together like cocaine and waffles ...

oh we, we go together like cocaine and waffles ... 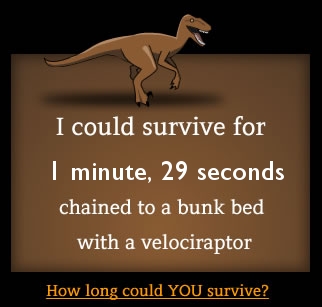