Just like with TF2 we're getting a blog about L4D. It's first post is brutally honest and pretty funny.

This is pretty much the only part of the job where we can say we're literally getting paid to play games. And it sucks. I mean, Episode 2 is a great game. Until you have to play it 30 times in a row as fast as you can and also get the "Collect All the Grubs" achievement or you're fired.

Looking foward to more. The TF2 one hasn't been updated in a while either. This blog indirectly explains why.

I don't have it at all. The closest i've gotten is 3 away from all of them. Twice. After getting that it kind of sucks the enthusiasm for another try out of you.

I so can't wait for Left 4 Dead, it's going to be freaking awesome.

I keep my ear pressed to the ground with this game - have done since Febuary of fucking 2007. Anyway, there's going to be a demo released two weeks before the official release which is probably going to include the first two maps of the Hospital campaign.

And the Grub achievement is a BITCH, I get as close as Yoda and then find no more.
[Blinking eyes thing]
Steam: http://steamcommunity.com/id/tzyon 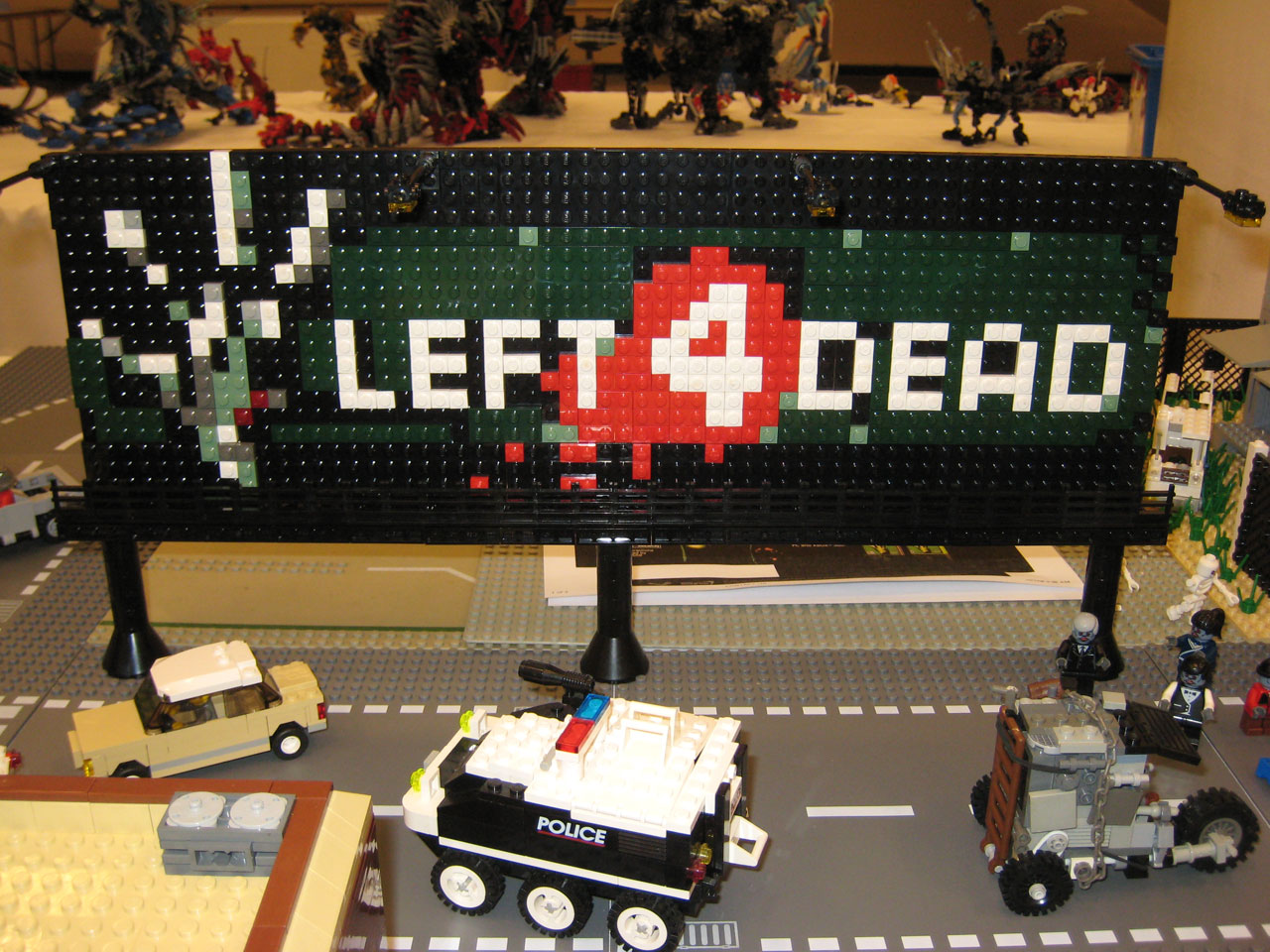 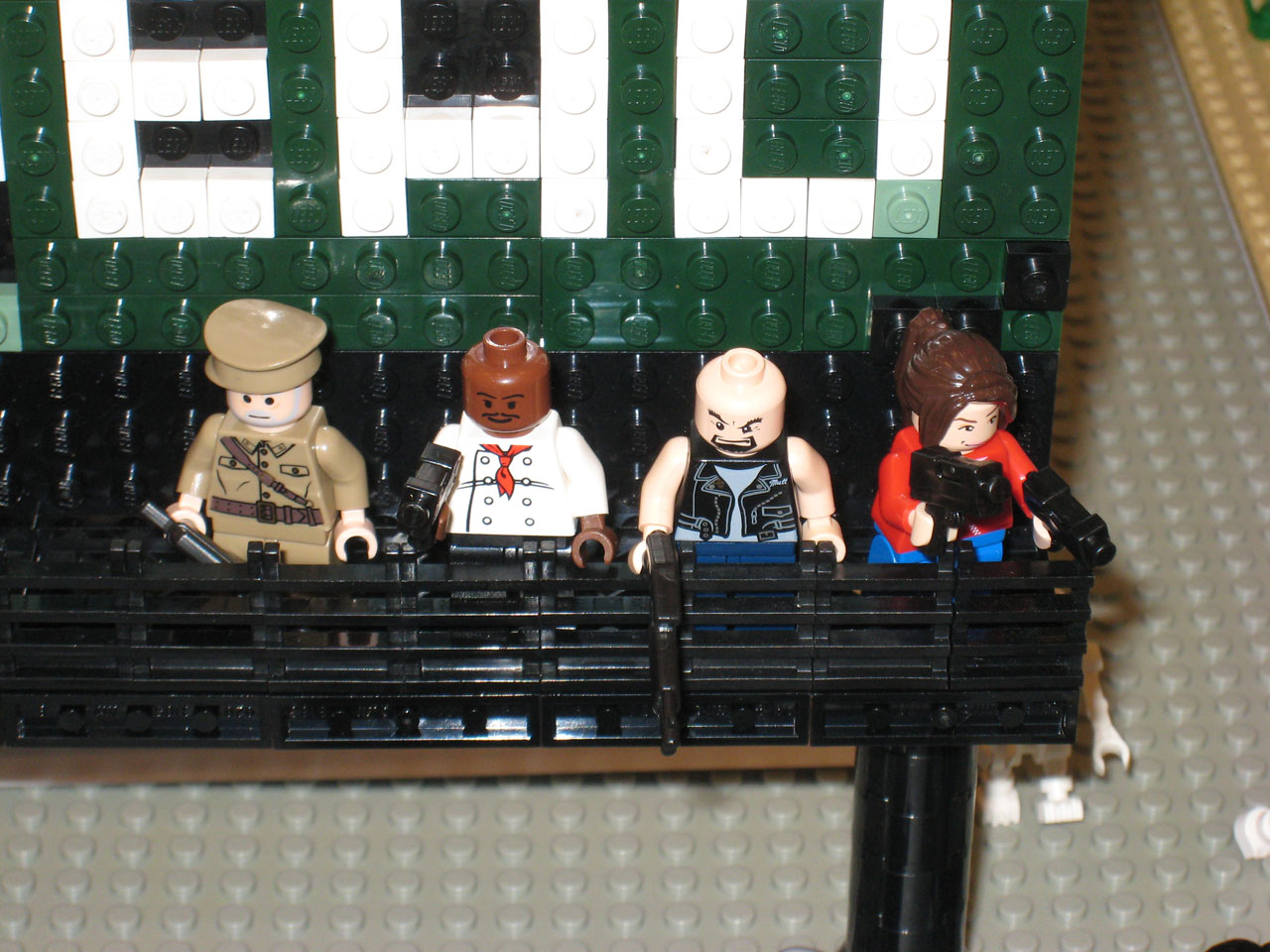 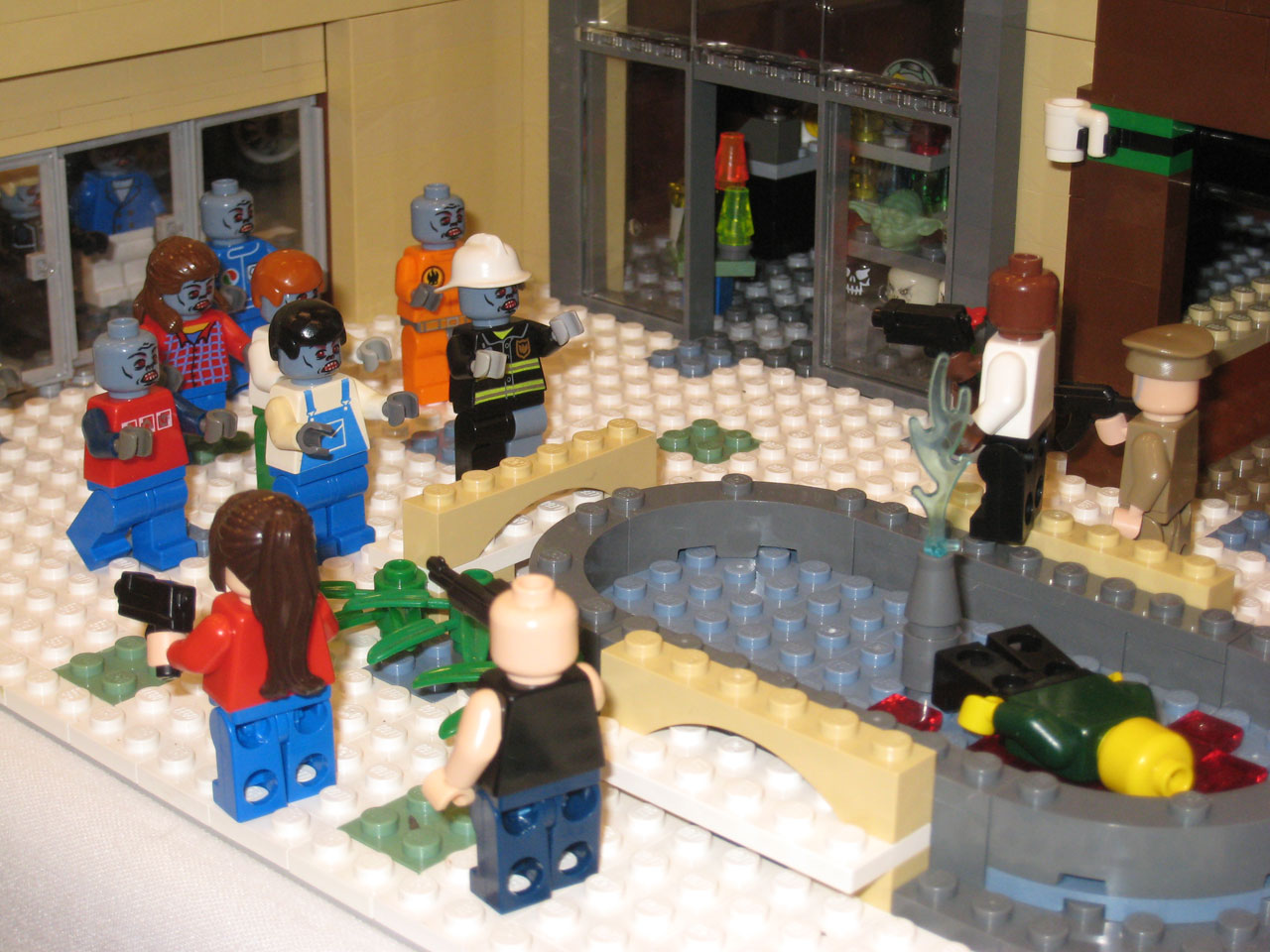 That looks Sweet. I want the game now!!!

That all looks pretty awsm; but get your ass back on tf2 Yoda cause I'm back .

That all looks pretty awsm; but get your ass back on tf2 Yoda cause I'm back .

Yeah I saw you playing it last night.

They just updated it with the new article "World Zombie day"
Time to update the L4D squad announcements.

So this seems to be the most 'official L4D Thread' so I'll post this here.

For all of you have have pre-ordered, the demo has been out all day and not one post here about it? What's up, slackers.

That said, it's fucking awesome.

Edit: Oh, so it's in the other titles section... it's just in the wrong place.

We are going to be releasing another small update later today that contains some server issue fixes and one small, but very large, gameplay adjustment. We have made a change to the melee mechanic in Versus and the soon-to-be-released Survival Mode.

Can't wait to see what they've done. Whatever it is its gonna be a huge survivor nerf though, I think we can figure that much out.

And secondly, this follows on from the hint of 'matchmaking 2.0'.

With the upcoming release of the SDK, and the community servers already available on the PC, matchmaking is one place where the two platforms will diverge. A future blog post will detail our roadmap for PC matchmaking.

So there'll be an update later . Shame i'm going out tonight . I don't want to go anymore. Meh nightclubs. L4D is where its at.

Meh nightclubs. L4D is where its at.

Meh nightclubs. L4D is where its at.

I had a lot of fun last night at one but the last time I went to the place we're going tonight I was utterly utterly bored. Noobest knows, I started bugging him on MSN using my phone.


Introduced fatigue to the melee attack in versus mode. You will see a HUD display when your melee swing is cooling down

Fixed a rare crash when exiting Left4Dead on Windows Vista

Renamed the tags for sv_search_key to use "key:" in the server tags instead of "sv_search_key." This should help with issues of the 63 character limit of server tags

Cool now hopefully Ill get back to 3 out of 4 or get the achievement next time I play.

i'm going to have to see how that melee change is implemented though.
"people in ny have a general idea of how to drive. one of the pedals goes forward the other one prevents you from dying"

Ok I tested it and the survivor really need to kill the common infected now, 5melee hits and you will have a about twice longer rate for meleeing, Say it took a half a second it would take about a second or more.

God the amount of complaining on the Steam forums . From my few games so far it doesn't change gameplay much at all, and makes it feel much more rewarding to get to the safe zone. Glad to see its not all complaining there though. I think it's a great change.

This basically sums up the argument.

it takes a little to get used to it, but i like it more.  balance = good.
"people in ny have a general idea of how to drive. one of the pedals goes forward the other one prevents you from dying"

3
"people in ny have a general idea of how to drive. one of the pedals goes forward the other one prevents you from dying"

Yeah NM3 rarely gets finished. Aside from the finales it must be the hardest map in the game I think. But also the best. A lot of fun for the Infected. Very well designed map.