Without gays AIDS would probably have died out.

this is very arguable. even then, it's totally morally reprehensible to 'blame' the group that suffered the most for the disease.

how do the sexual practices of gay people threaten you, exactly? did they put you 'at risk' of AIDS?

You may not have noticed but AIDS has leaked out of the "boning three strangers a day is my right" gay community into the wider world.

you need to get laid, i think it'll help you slough off all of these toxic attitudes and posturing you adopt.

many of the earliest reported AIDS cases in the west were in mothers/children.

According to police in Carrollton, a college town located about 50 miles west of Atlanta, Sigman threatened to whip out his gun during a verbal fight with another man in the parking lot of a pizza joint at 12:30 a.m. Saturday.

The man alerted a security guard and when the guard saw that Sigman was indeed armed, police say they asked him to leave. But Sigman walked away and began to shoot into a vehicle parked in the lot near Adamson Square, a busy nighttime district in downtown Carrollton.

One of the bullets hit Jones, though it’s unclear if she was the intended target or if she knew Sigman. Her friends drove her to a hospital where she was pronounced dead, police said.

In a GoFundMe organized to cover funeral expenses, Jones was described as “a beautiful, sweet soul” whose “smile would light up a room.” 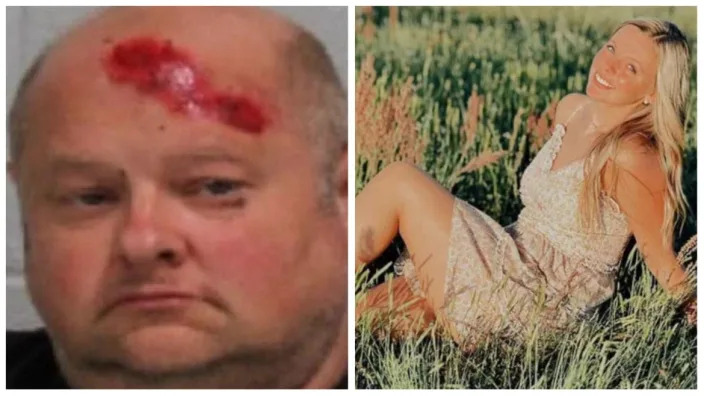 More evidence in support of Arming the Teachers. People who all definitely have all faculties intact due to their profession.