Korea is a wannabe US monoculture though.

Once again, try experiencing some of the cultures you want to replace white western culture with.
Русский военный корабль, иди на хуй!

you don’t know anything about korea, as you’ve evinced many times in multiple discussions. that is plain enough. you had to be schooled on the fact that the biggest industrial success story since the 1980s actually does manufacture things.

there we go: ‘replacement’. the big scary buzzword that gets cucks like you pre-cumming in your marvel spider-man boxers. i don’t think there’s going to be any ‘replacement’, dilbert. that’s not the logic at work in culture. if white culture is changing or passing into senescence, it’s because we let it.

a big farrago was made in the press lately that ‘the UK is no longer a majority christian country according to a census’. zomg. some very choice reading of statistics there. the real story was that most britons are now declaring as secular/atheist, rather than the default CoE/anglican; the muslim population has barely grown a point or two since the last census, and is still a minority among minorities.

so it seems the people ‘replacing’ that traditional english christian culture you hymn about so much … are godless whites. if we lose our literary culture or traditions, for instance, it’s because the masses are turning on love island instead and tuning out.

don’t blame immigrants for the perceived deterioration of a culture. take some responsibility. analyse the issues at their root. blaming some tiny powerless minority just doesn’t turn me on, man.

Godless whites are preferable to radicals and zealots from alien cultures.

USA isn't a monoculture tho.

Godless whites are preferable to radicals and zealots from alien cultures.

Speaking of radical alien cultures - why don't you go and experience one?

speaking of alien experiences - why don’t you go outside? meet a woman?

korea has been plenty radically different from the UK. not that you’d know: you’re never been anywhere that your parents’ carry-on luggage didn’t take you.

saddest adult i’ve ever met. and you’re still trying to prove points against someone living their life on an internet forum

I went to a Game stop yesterday to buy a Xbox controller so I can play Spyro the Dragon. 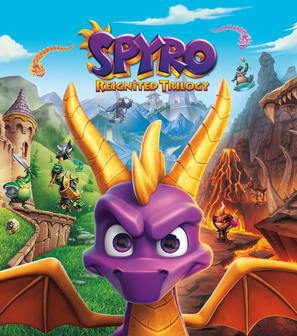 The GameStop looked like shit. I haven't been there in years and it is the worst it has ever looked. Barely anything for sale. They had less stuff than the electronics section of a Walmart. They didn't even have the fancy Xbox controllers.

Our games store EB Games pivoted a few years ago to include a sub company 'zing' that sell game related merch. It's worked for them perfectly. Pokemon and Minecraft plushies and collectables, t shirts and posters, figures etc. Does game stop do any of this?
everything i write is a ramble and should not be taken seriously.... seriously. ♥

I remember seeing Funko pops and other stuff years ago last time I went to one. Don't know the extent of it now

I don't know what they're like now, but Gamestops in my area have slowly shifted into mostly used games with a lot of floor space dedicated to toys and knickknacks. I would probably only walk in there with expectations of what I'm looking for similar to a Goodwill.

Not even blaming them for that. The power of physical copies has diminished over the years. There's still keys you need to activate online, and probably day one patches to go around on most titles. The disc is really only worth however much download it lets you skip.

I can blame Gamestop for being utter ass in other respects. Stop cutting opening my new titles and slipping the discs in those shitty envelopes and making me stand around for 15 minutes with ten other people twiddling their thumbs while one single employee tries to locate everything. Stop losing my pre-order kitsch and then putting the exact same objects up for sale a week later. Scummy.

The place has plushies and some collectables. The 3 collectable figures looked like crap. I don't mean they looked cheap I meant that the display items looked like they had been sitting around awhile and no one bothered to dust them.

This extends a bit to best buy as well. I usually expect the video games to be stuffed in a forgotten corner of the store opposite of the car stereos, hidden behind the bulky TV display section divider. Maybe about 20 switch titles in a sea of Amiibos. PS and Xbox each get their own shelf if lucky. Even more toys and sometimes a bunch of what look to be "unclaimed" preorder bonuses (ha).

Why is a store like best buy relegating $500 consoles to an area that could be mistaken for the back room?

Smart TVs have made Consoles redundant except for gamers. The PS3 was special because it was the cheapest blue ray player around while also playing games. You could also do basic web browsing on it. Add a keyboard and you can do online banking.

But no one uses disc anymore and your Smart TV can be voiced activated these days.

That said, my PS3 is still in my bedroom. Greatest Console of all time.

I share your approval of the PS3. IMHO the greatest of this millennium's cumulative consoles. I still have two of them, favoring the slim as the older one's disc drive is in disrepair. I don't particularly want it either my bedroom. I don't even like the idea of having a bedroom TV. It feels like a boomer fad that should have died out years ago in favor of better taste.

2023 can't be more fucked up, can it?
Русский военный корабль, иди на хуй!

I'm really glad I actually had someplace to go this year for NYE instead of either working through it, playing videogames through it or sleeping through it as with most of the last 10 years.

Happy 2023. I would have taken an extra few hours of fireworks over the light in my window and the one neighbor somewhere down the block's karaoke until like 8 am. Not that I can't sleep through that stuff if pressed.

Can someone check on Uzique? He hasn't come back after the holidays. I am worried he witnessed another mass casualty event.

Can someone check on Uzique? He hasn't come back after the holidays. I am worried he witnessed another mass casualty event. 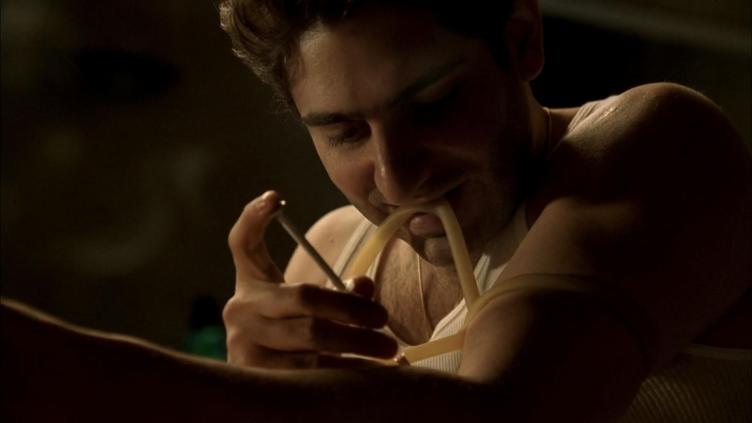 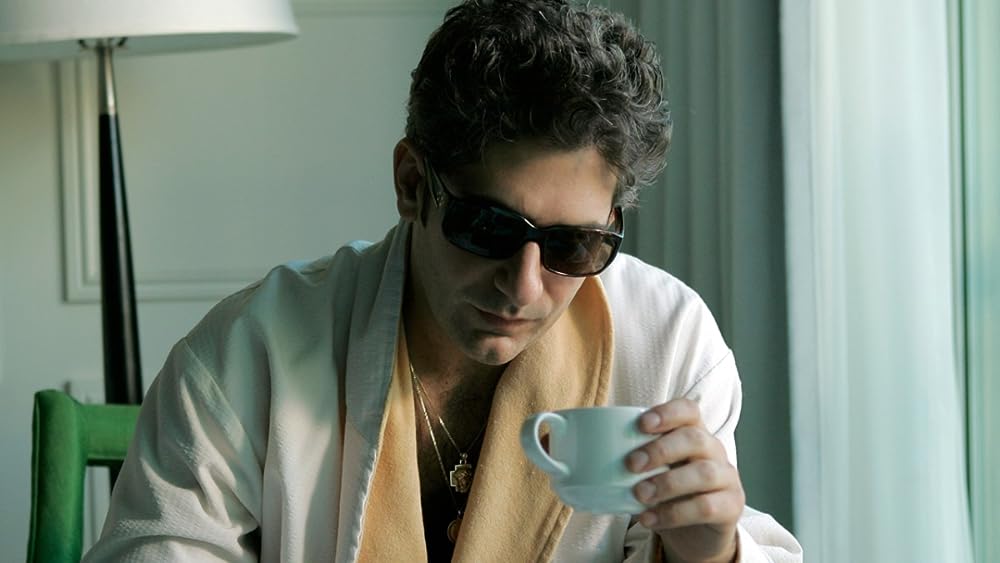 I have it on good authority that uziq has had an epiphany, renounced his hedonistic lifestyle and moved into a monastery to meditate. 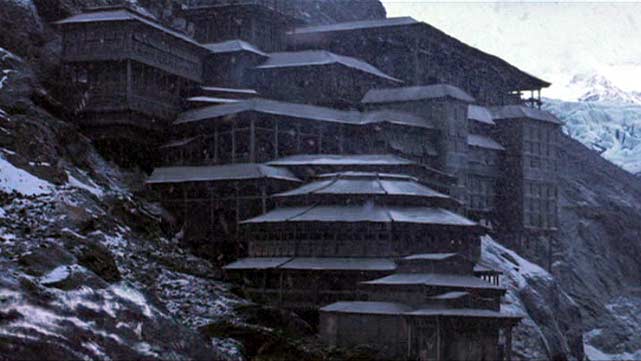 Milla Jovovich and Arnold Schwarzenegger are doing ads for world of tanks.