She was really afraid of you turning into a poof... how'd that work out, ken-mom?

Did your mother not let you have one in case you turned into a fat bastard?

I had the version of the easy-bake-oven meant for boys. Way less cool than the easy-bake. Rubber spiders are cool for all of 10 seconds.

that was another one i wanted! But yeah, it didn't look like it had any lasting fun on it.  I'm honestly excited to bake some healthy no-sugar cookies in a plastic oven via lightbulb.

We'd always take the little rubber insects and see who could stick one to grandpa's bald head first by throwing it from 10 feet away. He didn't like watching the news with us in the room.

Had a vasectomy consultation today. Pretty much everything you'd expect: what was going to happen, what the effects were like, etc.
I've got 6 months to go through with it before I have to get a generic health check again.

0 kids are the best kids.

What method are they using?

If it's cutting the ballsack open with a scalpel (probably on both sides), and then stitching the cut(s) closed, don't do it.
The better method is with punching a small, single hole in the center, through which both vasa deferentia are then pulled out.
Minimal invasion, no stitching, just a plaster over the hole.

What difference does it make? One is a hole with a scalpel, one is a hole with a punch right? They're both ways of access the plumbing but one goes through with a knife. One doesn't make the procedure more successful, just the recovery time less.

Furthermore, my andrologist, in addition to tying all 4 looped, loose ends with surgical threads, also cauterized all open ends and tucked away the upper ends into connective tissue in the peritoneal cavity.
That way, the chance of anything growing back together is basically zero.

Yeah they said they'd break out the soldering iron and cauterize everything that needs it. He warned me that people got nervous about that more most, but I've been cauterized before for a different, minor, surgery so that won't bother me much.

Be prepared to get enlarged epididymides, from all the unused sperm cells that can't go out and have to be decomposed there.
(Although, some doctors leave the inferior ends open, basically releasing the pressure and sperms into the scrotum.)

Sometimes I experience a dragging pain on the upper ends in the groins, both when I don't ejaculate for longer periods (~weeks), or when I jerk off too much (multiple times a day).

Also make sure that you don't ejaculate for several weeks after the srugery, and that you have at least two consecutive spermiograms coming out negative before omit other contraception!

I was told 1 week before sex/pr0nz. I don't really care when it is, I can wait, but I'm genuinely curious what happens if I do. Just pain? Or will the sperm get to the end of the tubes and start putting them back together?

Thees only two genders. Either gender can play with any toy. Social constructs.

less than a century ago young boys from well-to-do families would be raised and dressed as girls for the first few years of their lives.

didn't seem to fuck them up. all those homoerotic sex rituals at the skull & bones club and yachting club are part of ordinary male socialisation. right?

Merry Christmas everyone. Hosting my family, my wife's family, and a pair of fat Jewish lesbians for dinner

FYI, they rolled up in a Subaru
"Ah, you miserable creatures! You who think that you are so great! You who judge humanity to be so small! You who wish to reform everything! Why don't you reform yourselves? That task would be sufficient enough."
-Frederick Bastiat 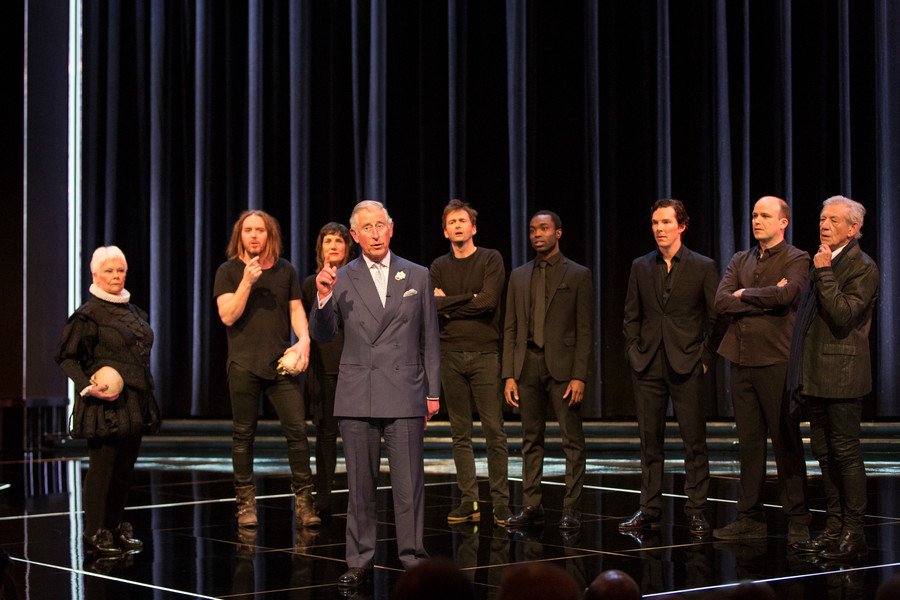 Merry Christmas everyone. Hosting my family, my wife's family, and a pair of fat Jewish lesbians for dinner

FYI, they rolled up in a Subaru

I love my Forester and I don't care if people think I'm a lesbian.
#FreeBritney

A lesbian just knocked out Ronda Rousey. Subaru needs to get her an endorsement deal ASAP.

I'm sure she already has one
"Ah, you miserable creatures! You who think that you are so great! You who judge humanity to be so small! You who wish to reform everything! Why don't you reform yourselves? That task would be sufficient enough."
-Frederick Bastiat

I always knew uzique missed his calling as a proctologist.

Get married. Start a family.

worked out for that guy in hangover

Vegas? You need to get trashier than that. Pick up one from rural Tennessee. Dazzle her with your accent and urban lifestyle.

How does one go about this?

Cruise trailer parks in a rented convertible or hang out in the cheaper strip clubs?
#FreeBritney