It seems colonialism is a phase some countries have the good fortune to go through before they achieve democracy.

Its a shame Russia and China weren't lucky enough to be ruled by the British for a century or so, the world would be a better place.
Epstein didn't kill himself

dilbert: ha ha why are all these ex-colonial african countries still such shitholes? they're been free for 50 years!
also dilbert: colonialism is the best thing to ever happen to the world, every country that had the benefit of being ruled is a paradise.

Its not my fault they've gone backwards, maybe they'll do better under China.
Epstein didn't kill himself 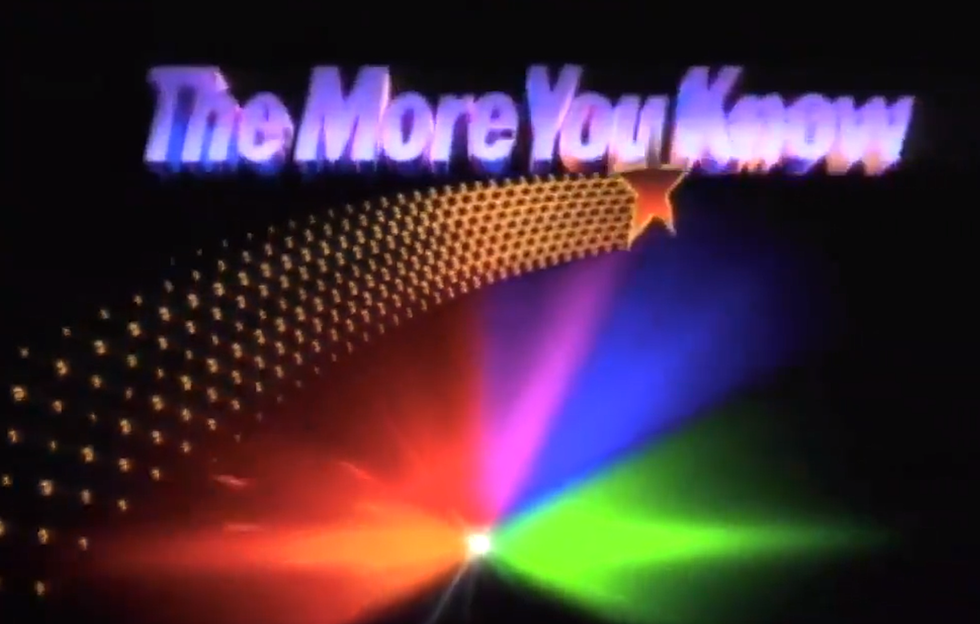 Well they can't govern themselves.

Ethiopia is in civil war and facing famine as a consequence, again. Well I never.

And to think, Freddie died for this. 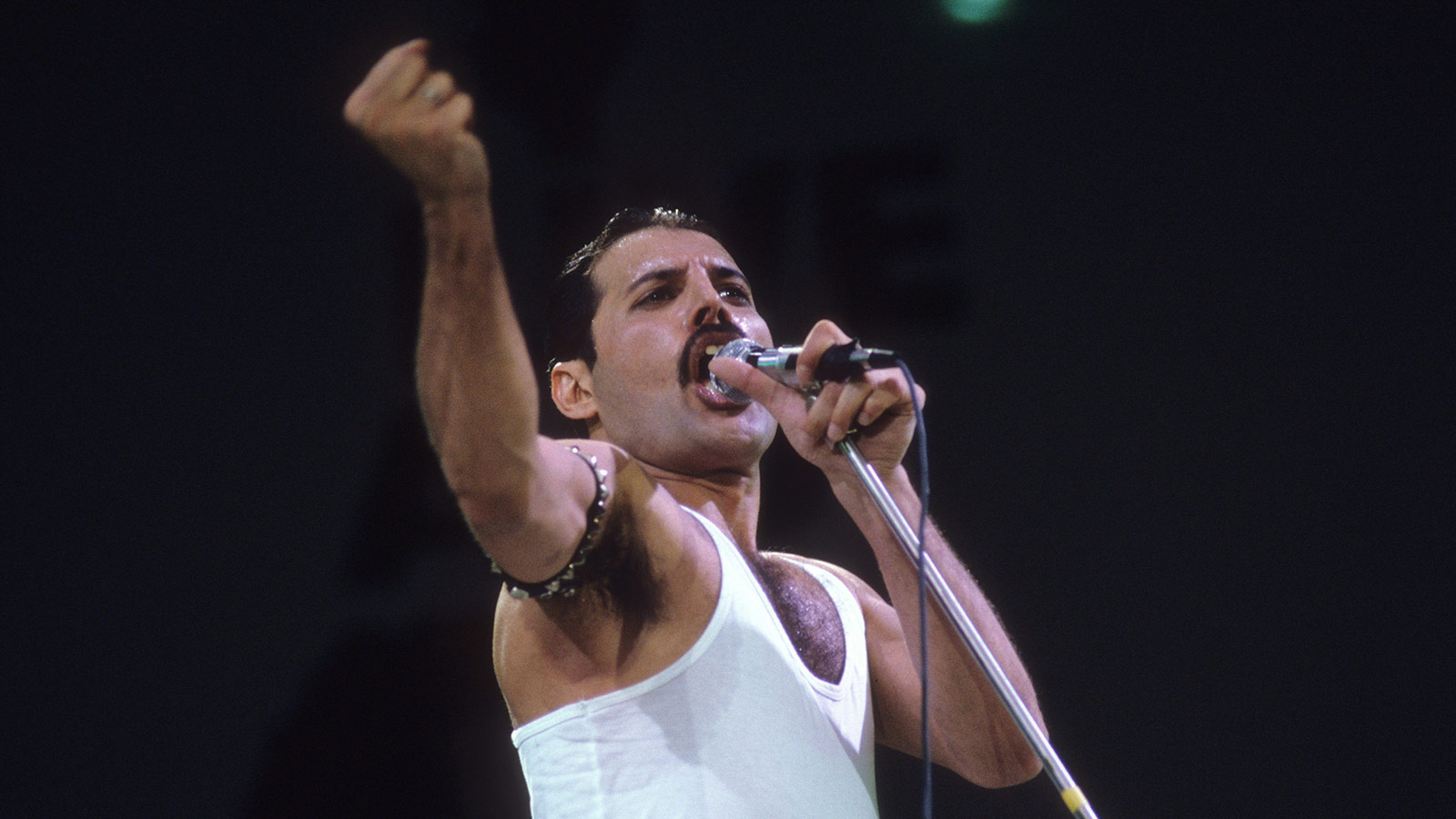 ethiopia is considered a country that was 'never colonized'. italy only had occupying forces there and didn't govern it.

Just think where they'd be if the British had colonised Ethiopia.

At least well as The Sudan.
Epstein didn't kill himself

Ethiopia is the only Christian state in Eastern Africa. Pretty amazing military accomplishment not getting conquered and assimilated into Islam. It's ashame that a lot of "Christian Conservatives" and MAGA people would just fill it down as a shit hole country instead of a civilization under siege like they like to think of themselves.

Are you a big fan of Abiy Ahmed, mac?

I'm not sure what I said that was so offensive. I defended Ethiopia.

With a troll face and halo.

remember, we should all eye our muslim neighbours with maximum suspicion and resentment, because they are *checks notes* responsible for saudi arabia.

great work, french police. they’ve been on a roll lately.

But I thought Europeans weren't racist.
Epstein didn't kill himself

erm whoever said that? i’ve been talking about neo-nazism in europe for about 6 months you daft cunt.

"people who criticize and want to change the police just want to sell drugs".

So - who sent them in
Why were people too dumb to run away.

Macron might be posturing now but he's staving off the racist right which is a substantial part of the french population.
Epstein didn't kill himself

a photojournalist ‘too dumb to run away’? he had press markings and they caved his head in. an arab in the wrong place, simple as that.

why are you so blithe about the police brutalising black and brown people? isn’t it a bit ironic you’ve spent the majority of your adult life in a sulk about your family’s treatment by ... the police? you are honestly a moral worm.

It wasn't a choice we made, bad luck for them in the end.

There's no-one in France who would be surprised by the riot police whacking people.
Staying away from them is a no-brainer.
Epstein didn't kill himself

the people who broke up the make-shift camp in paris were not riot police as far as i know. it was regular city police and gendarmes.

not that 'it was the riot police, silly!' makes any sense at all. it's a democracy not a state locked under martial law or junta. riot police should be fucking accountable to the law.

it was regular city police and gendarmes.

not that 'it was the riot police, silly!' makes any sense at all. it's a democracy not a state locked under martial law or junta. riot police should be fucking accountable to the law.

Erm, you know what the Gendarmerie is yes?

A gendarmerie (/ʒɒnˈdɑːrməri, ʒɒ̃-/) is a military force with law enforcement duties among the civilian population. The term gendarme (English: /ˈʒɒndɑːrm/) is derived from the medieval French expression gens d'armes, which translates to "men-at-arms" (literally, "armed people").[1] In France and some Francophone nations, the gendarmerie is a branch of the armed forces responsible for internal security in parts of the territory

I imagine the people of Paris didn't want their nice place filled with dirty refugees, so they sent in the gendarmes.
Its literally like sending in the infantry to clear a crowd in the UK.

If they'd wanted to be nice they would have sent in the CRS, and they aren't exactly cuddly bunnies.
Epstein didn't kill himself

Gendarmerie are a bit different depending on the country. Mostly they are military police and guards for border crossings (airports) and infrastructure, political leadership etc. They are military but it's different from, say, the US national guard or regular infantry. Gendarmerie types are a common sight in many European cities.

I'm not sure if the anglosaxon world has a similar organisation. The dividing lines between gendarmes and police can get a bit blurry, but importantly they don't really care for the day-to-day civilian issues like police and are only called in to supress riots and such alongside regular police.

i've been to paris many times, dilbert, and have spent a lot of time in the city. the gendarmes are not the national guard. they're not there to break heads. breaking down a bunch of tents in a square is not quite a riot. you haven't justified their behaviour at all. it's simply nonsensical to say 'they're riot police! of course innocent civilians and bystanders, journalists and photographers, are going to be brutalized!'

Businesses, Residents Left to Fend for Themselves as Anti-Cop Fervor Drives Retirement Surge

I don't want to hear a damn thing from pro-police advocates unless it even briefly recognizes the role the war on drugs and bad police staffing has had on delegitimizing the profession.

They're really the authors of other people's disdain for them. Imagine quitting a cop job because people want police to stop attacking bystanders near a non-violent rally, and to stop killing people in their custody. Imagine thinking you should be paid for doing that. Do we really need the cops who quit over this back on the force? I wonder how many of them have neo-nazi tattoos or connections. "Ve vere followink orders."

That said, I'm actually pro-cop. I don't want to defund the police. I want to see the job redefined. I want to see social and policy changes that will reduce things like homelessness, drug-abuse, violence, and crime. Then maybe we can have undamaged, psychologically healthy cops who don't think everything needs a heavy hand, and who don't have cities giving them authoritarian clamp-down orders.