Thoughts? I played the demo at PAX and this one ended up being pretty much the same. It looks promising but I'm not yet sure I liked the stripped down combat system. I'm really beginning to miss my TU's.

Their absence became especially apparent when I found that instead of being able to "peek" around a corner to see what's there before moving I had to consume one of my two moves to step around the corner, at which point I could either fire or step back but not both...and had I done either I would have sacrificed my chance for overwatch. Or take the example of how moving two steps eats up an entire move, just the same as if I'd moved as far as I could for that single move action.

It's definitely a "modernized" (i.e. simplified) tactical, turn-based game. I just wish they hadn't simplified the combat system so much. I guess I'll have to give it a final verdict when I play the finished game but for now I'm just not sure.

I actually liked it a lot surprisingly, these tactical games always get me so interested for some reason, I think it's because I like to chain together a successful flow.  This one also looks like it has customization(I'm a sucker for it) and a progressive story too.  I'll definitely get this when I have some money.

I was pleasantly surprised. They kept true to the turn-based aspect and didn't rush me while I was faffing about in my base. It may have earned a pre-order.

I'm undecided weather to get this or not. The Demo was ok, but l think they could have beefed it out abit so you could have a proper look. Not sure what to think.

The video on this page:

made me want it quite a bit more.

The Demo could of been bigger, so we could of seen some of the other features. However l have pre ordered it from Steam and in the process got a nice shiny copy of Civ 5.... Not a bad little game to be fair. Hopefully its a good game.

Yeah, I didn't like how they practically put you on rails through the part where you're in the base and you couldn't check anything out that they didn't intend to show you.  I guess it adds that much more mystery to what you're gonna get if you buy the game, I know I'm curious, lol

I'm going to get it. The demo was pretty neat. I still play the original time to time.

This game is doing a heavy benchmark on reviews, getting this game tomorrow!
Really impressed with the depth.

This game is so addictive..

This game is so addictive..

i know, right? i went on a 6 hour binge yesterday night

Fuck, I need to get this, lol

Really am enjoying this game. Only real bug bear is sometimes l can't get the bloody doors to open when pressing V! Very frustrating.

The video on this page:

made me want it quite a bit more.

didn't look challenging at all.

some aliens blew up a car and that was about it.

Try it with a self-imposed policy of "no savegame reloads" when you fail.

Try it with a self-imposed policy of "no savegame reloads" when you fail.

well, with ironman, it overwrites the token save (which you can only load when you start the game) every time you quit, so yeah, you're committed

I am loving this game. Not quite as good as the original all in all - aside from graphics, but soooo awesome. Hope a TFTD style sequel is coming too. After this I'll be hungry for more.

fucking chrysalids ; only one of my A-team made it out of the place alive after i aborted

Having a blast with this one - weird 'cause I generally dislike strategy games. It makes you quite invested in what's going on, at least if you have Ironman mode on, (which you must.) I find myself growing rather attached  of my randomly named soldiers which makes if all the more dramatic when they get slaughtered mercilessly because of my limited strategy game experience.

I'm getting better though. Third time's the charm. My first game I fucked up pretty much immediately, second game I developed a good A and B squad before four of A and two of B got wiped out, (two of A were injured lucky buggers,) but they only lasted a few more missions before B squad got wiped out in similar futile fashion. I think my main problem was that when things started going wrong I kept making progressively worse decisions.

Third game is going well though. I've lost a couple of rookies, a squaddie or two and I think two soldiers I actually cared about. Had a couple of missions now where the shit has hit the fan. Lost my first-choice heavy who got swamped and was pretty much pinned down. Held out though. Brought the right people forward, sent the right people back, kept my cool. Lost another pretty good dude who I couldn't get a medic to in time but I got the fuckers good. Satisfying and dramatic. Good times.
[Blinking eyes thing]
Steam: http://steamcommunity.com/id/tzyon

I fucked up my first two games, played at the higher difficulty and so every time I encountered a new alien type I'd get destroyed.

I've found that the best way to progress is only take on the missions that advance the story line when you're fairly confident of success. eg. Infiltrate the alien base

It's a fun game, but I get pissed off when three 50% shots miss in a row. That's not how percentages work!

I've found that the best way to progress is only take on the missions that advance the story line when you're fairly confident of success. eg. Infiltrate the alien base

Why the fuck isn't this turned on by default? 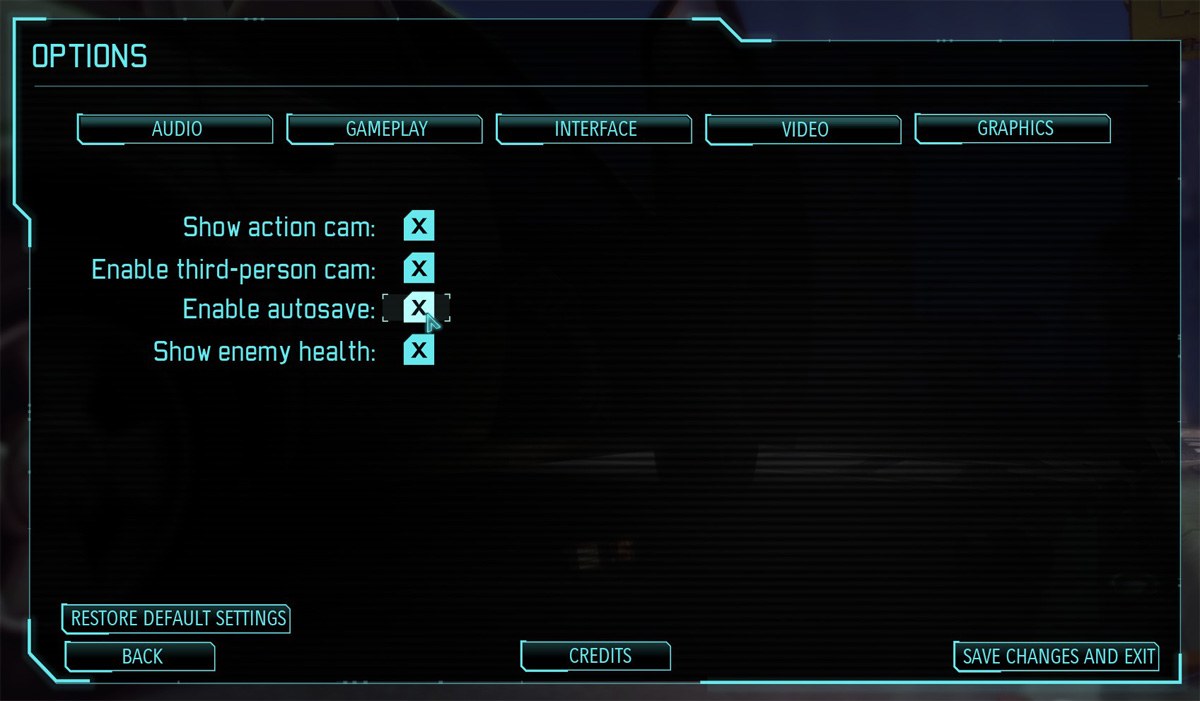