Meanwhile women in Iran are fighting to escape the hijab.

Hmm the (black) Olympic athlete's parents are converts to Islam. 🙄 Crazy. They couldn't find any black churches to attend?

an iranian climber removed her coverings to compete in an event here in seoul. she's since gone incommunicado after returning to her home country. very sad stuff.

Jews are butthurt that Australia won't recognise Jerusalem as the capital of their extremist little outpost.

australia, the lynchpin of diplomacy and the global geopolitical order.

australia is just protesting too much. one racist settler colony society casting aspersions on another. as if israel needs the authority of australia to continue going about its business. you're not even in the G7. sad!

you should turn your anti-settler energies towards reparations to the outback palestinians.

australia is just protesting too much. one racist settler colony society casting aspersions on another. as if israel needs the authority of australia to continue going about its business. you're not even in the G7. sad!

you should turn your anti-settler energies towards reparations to the outback palestinians.

our ambassador to israel criticized the current government for its action. i think he forgets where his loyalty should lie.

you guys should be grateful for israel. without them, we'd be facing the prospect of an alliance between two nuclear-armed powers in russia+iran (three if you count north korea). israel have considerably downgraded the bad guy line-up for ww3.

our ambassador to israel criticized the current government for its action. i think he forgets where his loyalty should lie.

i thought you wanted technocratic STEM wizards who did away with political ideologies and social conformity?

Not as ambassadors no.

Find a new troll, my goodness. You are literally trimming off bits of mold before each post like this.

beyond parody. a grown adult with these nonsensical views and edgy opinionating. really pathetic.

And hasn't Israel effectively sided with Russia against the west over Ukraine?

it’s highly fanciful that a theocratic iran – which was destabilised and sent back to the stone age courtesy of we brits and the americans – wouldn’t pursue a nuclear weapon or advanced defence capabilities. even within the context of the islamic world and shia/sunni relations, there’s a clear motive for iran to seek such options. especially with the house of saud being pumped full of western money and with all the dollars in the world piling up in their coffers.

israel soon revised its policy of abstention and publicly condemned the actions of russia. considering the iranians are now supplying russia with drones and support, how would it even make sense in your paranoiac worldview for israel+iran to be in coalition? make sense, dumbass. i notice you don’t get anywhere near as vexed about latin american or african countries who similarly abstained at the UN over russia. derp derp derp.

They're supposedly a modern western democracy and a decent member of the world community, and get endless support against the savage theocracies around them on that basis.

The fact is they're a backward medieval theocracy which cares only about its own interests.
Русский военный корабль, иди на хуй!

the fact is you are obsessed with israel for doing the same things that dozens of non-aligned countries have, and are, doing.

why aren't you apoplectic about bolivia? cuba? nicaragua? sudan? zimbabwe?

there are 50 countries on this list. but it's israel that you keep ranting about. very odd stuff.

israel is a tiny country of 9 million people. outside of the middle-east, they are insignificant. india and china comprise about 3 billion people and two of the largest economies in the world. they've both firmly been non-aligned on this question. but, the way you speak, you'd think israel posed a unique threat to the world order with their approach to the russia-ukraine conflict.

you're a fruitcake, plain and simple. you've got jewz on the brain.

Most non-aligned nations are not nuclear-armed, not supported by western nations.

Why do you keep going on about Iran?
Русский военный корабль, иди на хуй!

i don't believe i've mentioned iran more than twice in the last 6 months? and i only spoke about it in the developing context of them now supplying russia with drones?

can you make a prooper point?

india, pakistan and china all abstained to vote on the russia-ukraine conflict. they are all nuclear-armed states with significantly bigger militaries and much more geopolitical sway.

but, no, it's israel with you. you've got a bee in your bonnet, haven't you!

We know that india, pakistan and china are against us, after all the support they've been given is it not a surprise that israel is too?
Русский военный корабль, иди на хуй!

Hasidic School to Pay $8 Million After Admitting to Federal Fraud

Dilbert warned us about this.

They gave the praying coach his job back. 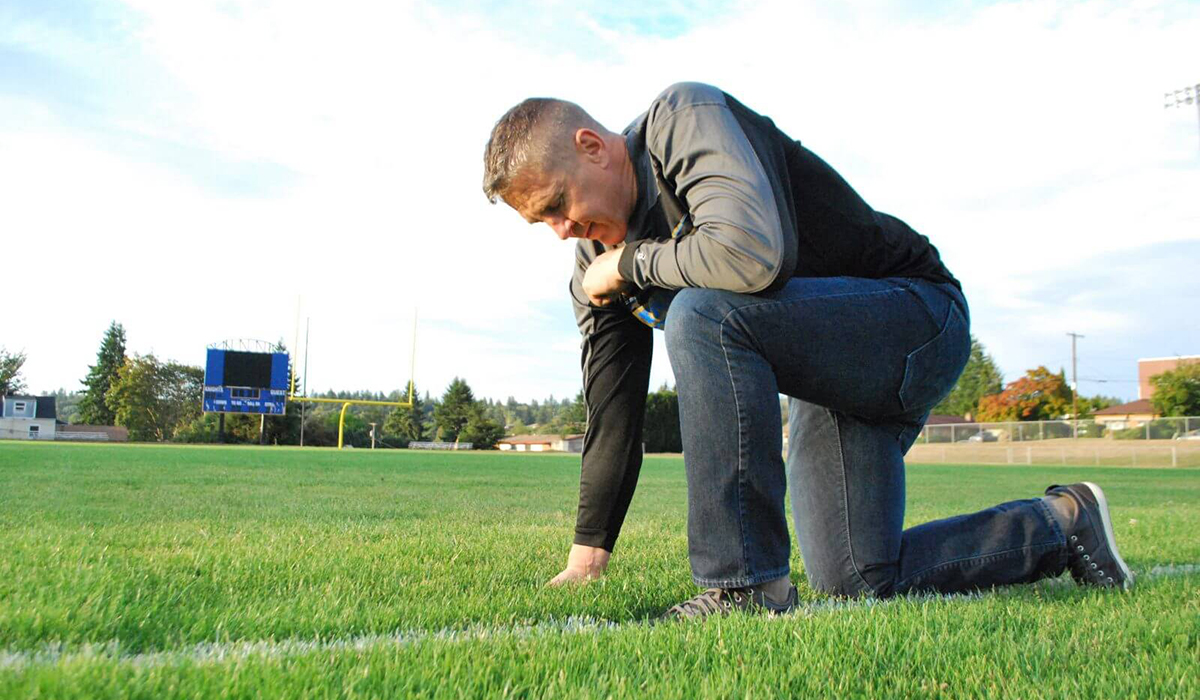 
And this is why I don't support Colin Kaepernick. His protest turned too many conservatives away from football and that's a bad thing. Conservatives should be encouraged to play football and put their kids into football and scramble their brains. Then don't send them to college. That is where the liberals are. Send them to the army so they can make cuddle puddles in the mountains.

If I were a wealthy person, I would spend money to do two things (1) promote football in red counties. (2) Encourage more conservatives to buy guns. (3) CTE profit.

Bit of a disjointed comment there, but this headline truly sucks. The guy's been emboldened by the SCt and has expressed desire to get up to his old antics again. The ones that were misrepresented in conservative media as "just offering a wee prayer, no harm in that!" I'm pretty sure the district felt strong-armed into letting him back in (to make an ass of himself again), so feeling less embarrassed for WA.

The whole case is a farce. The coach didn't even reapply to his position. He'd rather talk about how wronged he was (even though he was never fired in the first place) than lead prayers on the field.

"Dear God, please give my players the strength to inflict CTE on the other team with the force and fury of 10,000 Samsons."

an all powerful god, a being so supreme they could make or unmake existence at will, really cares about youth football.