Charities can benefit from the gigantic egos of donors, but don't you think it's a shame they couldn't be as successful without someone instantly jumping on instagram etc. with the good news?

I vote democrat. Of course I am a big supporter of helping the less fortunate. I live that everyday.

What's toxic about that? The Bible says it is okay.

1 Peter 4:8 "And above all things have fervent charity among yourselves: for charity shall cover the multitude of sins."

If you're going that route, one of the few things I took from the Bible as I paged through it was:

Beware of practicing your righteousness before other people in order to be seen by them, for then you will have no reward from your Father who is in heaven. Thus, when you give to the needy, sound no trumpet before you, as the hypocrites do in the synagogues and in the streets, that they may be praised by others. Truly, I say to you, they have received their reward. But when you give to the needy, do not let your left hand know what your right hand is doing, so that your giving may be in secret.

Not out of the sense that I'd expect any heavenly reward, but I'm not a fan of the self-promotion via charity.

Wow, I give some money to help out the needy and suddenly I am the bad guy?

Ask them what sum of money you need to donate to get a bathroom stall on their corporate campus named after you.

"The Macbeth Stall for Fecal Deposits" kinda just rolls off the tongue.

That's very hurtful. But I know you just want the chance to list all of your charitable donations. So go get your tax form and let us see them, Ken.

I dont donate a lot of money to charities tbh, and I certainly don't feel any need to brag about it

Getting buildings named for you after you donate is the capitalist/philanthropist way. I'm just nudging you towards fulfilling your God-given destiny.

Aren't you a 43 year-old tech entrepreneur? Or is that next week's vocation? Am I reading too far ahead?

That's very disappointing to hear that a former alter boy isn't a big supporter of the less fortunate.

How do you absolve your sins?

I pray the rosary every night before bed.

That's very thoughtful I have been meaning to get around to buying a nice rosary for my car from the official Vatican gift shop.
https://www.vaticangift.com/

I was thinking about getting the $700 16 inch Virgin Mary but I don't have a place to put her.
https://www.vaticangift.com/holy-statue … ize-3.html
and my family would think it is weird for me to put it up anyway. They don't know I found Christ.

I try to give money at a lower level, not to charities where the boards pay themselves millions of dollars and half the money goes on 'admin costs'.
Epstein didn't kill himself

dilbert helps the poor and needy by paying them to have sex with him.

That as well.
Epstein didn't kill himself

What is the ethnic makeup of the women you rent, Dilbert? Do you only rent white women or would you rent an Asian? Do you not rent Asians because you are afraid they will steal your precious bodily fluids and life essence?

Dilbert only goes for cat people.

What else have you recorded about them? Eye color? Panty size?
if you open your mind too much your brain will fall out.

I could never hire a sex worker. I am too paranoid about disease. The first time I'd catch a cold after having sex with a sex worker I would think I had AIDS and was dying. If I find a sore or blister someplace on my body I would become paranoid and think I contracted syphilis. 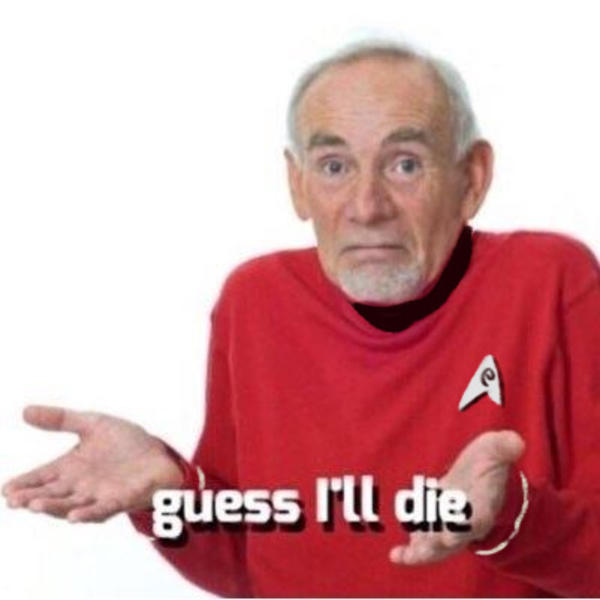 What else have you recorded about them? Eye color? Panty size?

I would hazard a guess at supernumerary nipples, ear height, length of vestigial tail, and a hazardous affinity towards small, defenseless animals.

Don't like the Scots and Irish?
The irony of guns, is that they can save lives.

dilbert is in deep denial about his ginger hair. why would he want to purchase a prostitute with defective ginger pubes?

I thought a girl was Irish, turned out to be Canadian