I was watching anime before it was even called anime

Does the Japanese language not "annoy" you?

I was watching anime before it was even called anime 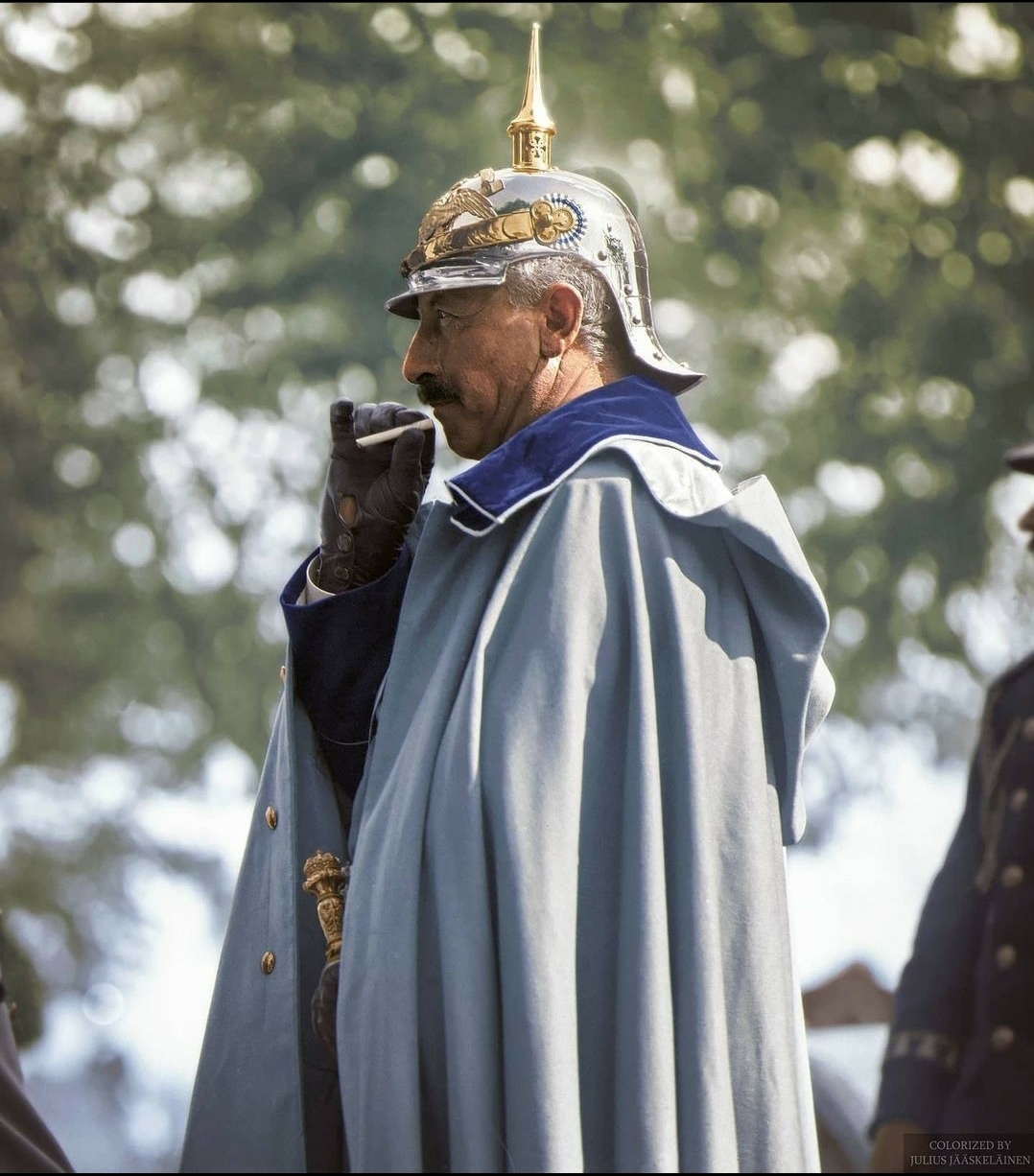 I too would like to dress I am about to destroy my empire.

I've been slowly working my way through The Legend of Vox Machina on Amazon, and I've been enjoying it quite a bit.  The animation style and the writing reminds me a lot of Avatar: The Last Airbender, but just set in a D&D-inspired setting with lots of boobs, cussing and wokeness.

I am at the laundry mat and this is on. This show is absolutely awful. I don't know why anyone would want to watch a show about an obnoxious autistic child go around and be annoying. It is like watching Elon Musk as a child.

Saw the trailer, know the premise, pass on yet another TV show or movie with a little kid given adult lines.

I thought Big Bang Theory as a whole was dogshit.  The jokes were very corny or forced, it perpetuated lots of dated nerd culture stereotypes, and Sheldon was the most obnoxious Aspergers stereotype in particular.  A lot of the show was basically framed as: "Make sure to laugh whenever somebody references Star Trek!  Hurr durr".  It is particularly fun to watch edited versions of the show with no laugh track on YouTube though.  It basically turns it into a drama about a bunch of socially awkward assholes who don't really like each other and somehow hang out in this one hot girl's apartment regularly.

I haven't watched a single episode of either, at least not on purpose. I didn't even know BBT was connected to Young Sheldon. I just figured Young Sheldon was an obnoxious looking show with a character whose behavior ("oh wow this kid is so unusually precocious, never seen that before") dips uncomfortably into the uncanny valley.

Is it one of those "our character isn't actually autistic (but totally is, watch as we work in every conceivable stereotype)" played for laughs things?

can you tell me any nerd franchise that is actually intelligent and witty?

all these maladjusted life-long teenager franchises do is serve up fan service. it's one big circlejerk.

I haven't watched a single episode of either, at least not on purpose. I didn't even know BBT was connected to Young Sheldon. I just figured Young Sheldon was an obnoxious looking show with a character whose behavior ("oh wow this kid is so unusually precocious, never seen that before") dips uncomfortably into the uncanny valley.

Is it one of those "our character isn't actually autistic (but totally is, watch as we work in every conceivable stereotype)" played for laughs things?

Sheldon's actor: Jim Parsons, has said in an interview that the character definitely has some Aspergers traits, but it's never confirmed.  I've never seen an episode where he suffered from issues with sensory overload, nor an episode where he has a meltdown, but maybe those things can still be found somewhere in those 12 seasons of garbage, and I'm sure they would no doubt be put to comedic effect somehow.

One argument I heard for them never confirming he is autistic is that the writers would then have to have a hard conversation about their portrayal of an autistic (disabled) person. "Nerd blackface" I have seen some people also say of it.

I think TBBT and Rick and Morty might be unintentionally giving people the wrong life lessons. Then again, I am sure reality T.V. gives people some awful life lessons too.

I think the tone of Rick and Morty very much changed into jabs against the audience after the crazy pickle rick freakout debacle. Didn't Harmon even say something like it's just a cartoon and people shouldn't read too much into it?

I've always favorably compared Futurama as a "smart" show compared to the Big Bang Theory. BBT seemed to have characters explaining the jokes because they needed the audience to get it (although they often seem to be allusions more than actual jokes) and cue the laugh track. The readily accessible Futurama example I recall is this

It could just be a throwaway line, but if you know about the observer effect, it's more amusing. There are all sorts of jokes and references around science and math things in the background e.g. 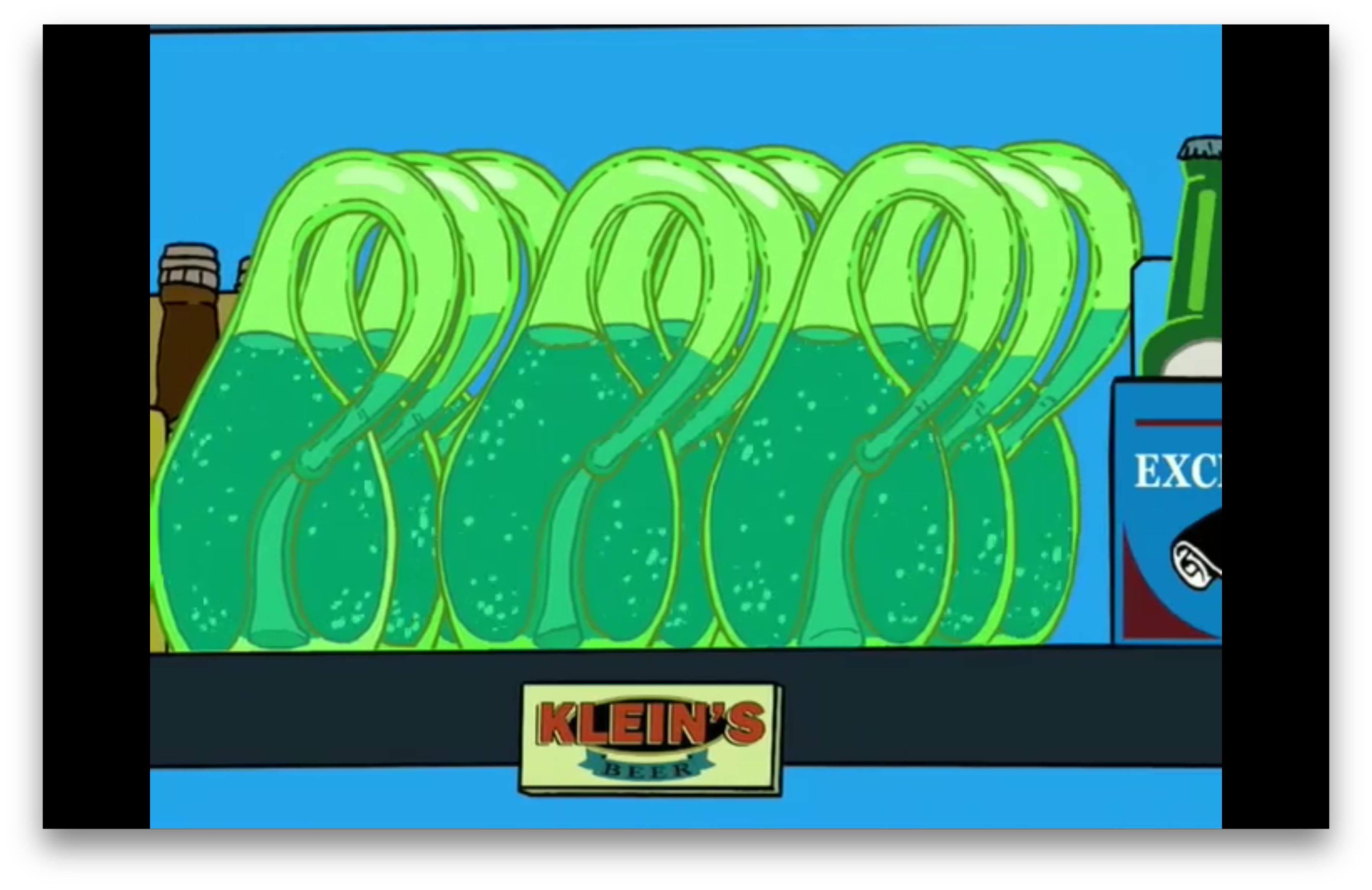 You can watch the episode and be amused without these things, but it adds another layer of enjoyment when you do know.

I think it's mostly that shows in the vein of BBT or some live action shovelfare about vampires in a general hospital or something have never been so hardcore derided as "kid's stuff" like 2d cartoons. That's why we have people who could binge 12 hours of live-action Gothic Fairy Fantasyland or whatever but be done after or during an episode of something like Futurama. That doesn't explain to me why there are exceptions to this rule, with Disney movies or pre-film Roadrunner skits, but it's a start.

Could also be applied to video games as a whole vs. specifically casual video games. Some part of people's brain doesn't acknowledge the block matching game on their cell phone as a kid's toy, but feels "too old for Skyrim."

Futurama vs Rick and Morty.

Futurama is a show with heart. Rick and Morty is very of this age in the fact that one of the main characters is purposely obnoxious, the show is up it's own ass, and it never has any message or meaning to what it does. Sort of the same thing with Simpsons vs Family Guy though I think Family Guy had a bit more of something to say.

Futurama, like Simpsons, is very "safe." Family friendly gags that kids can watch and adults can still laugh at. They killed a dog and that's about the extent of it imo. I don't have a lot to say about Family Guy. I guess it's supposed to be picking apart Simpsons and shows like that, but it's just painful to deal with most of the time.

Rick & Morty might be up it's own butt as you say, but certain fans were honestly probably the worst aspect of the show. Even then, mountains out of molehills over some of the memes that spawned. Of course, you have to be galaxy brain to understand blah blah blah. I don't think any of the characters are as serially abused as Meg. Even Jerry gets little victories.

So they made a Halo tv show. It looks awful. They are also 17 years too late for anyone to care.

reminds me when they finally released a world of warcraft movie ... at the point when the entire zeitgeist had moved on and basically only chinese goldfarmers still played world of warcraft ... so, of course, the movie was heavily vetted and censored for the CCP-lite audience. baffling miscalculation.

There just shouldn't be movies made out of video games. "How many times do we have to teach you this lesson, old man?"

"Stuff that makes a good game just doesn't usually translate that well to a movie" is the usual reason I hear, and may be true. But I also don't think that games are very respected by filmmakers. It's just a check to cash.

Some of the worst viewing experiences are when a non-gamer I watch one of these abortions with finds out it's a game movie, and then asks me if I played the game. Saying "yes" sentences myself to explaining the plot of a 30 hour game (as briefly as I can), what I thought of the game (usually meh), why I played the game (read: "why do you still play games," why indeed tbf), and whether or not the movie was better (spoilers: it isn't).

I turned down seeing Doom for some of those reasons. Maybe a bit snobbish, but I think I have the same right to that as any book lover turning their backs on something that butchers a favorite story of theirs.

Pixels came out a few years ago with references to like Donkey Kong and Pacman. Way more late than Halo TV. 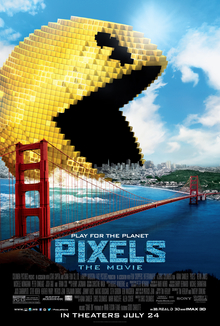 should have been named voxels

Halo's been captured along with Star Trek and however many other IPs.
Enough people still care to subscribe and watch it even if it's vastly different than previous material.

Haven't seen Halo. Have had a few friends watch it. Heck I have the Mandalorian and still haven't bothered watching it.
Meanwhile I'm on season 6 of Stargate SG1.

Halo series fucking sucks. They took a series with plenty of books and lore and... discarded those to do their own version of it with their own story. Also focuses a lot on this annoying irresponsible teenager who gets people killed and suffers no repercussions or remorse over it.

So many other things that are just damn fricken dumb. Fuck you 343 and Paramount.
The irony of guns, is that they can save lives.

'plenty of books and lore'? halo was a shitty console game with some hastily tacked-on merchandise.

never ceases to amaze me when star wars and halo nerds get upset about their 'intellectual property'. guys, it's not a norse saga. shit was made to shift units in gamestops. stop talking about the halo 'canon'. it's a fucking puddle deep analogue joystick shooter. stop chewing rocks.