If you are going to post a review put some effort into, and make it worth reading.
Tag your post [Movie], [Game], [Food], etc.

An example of an acceptable review:
Sample 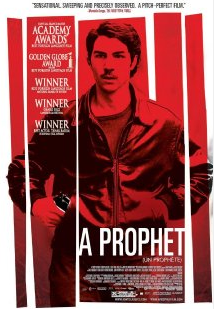 The story of a harmless young man sent to prison for some unknown crime. Within minutes, it seems, he's entered a horror zone where men attack and beat him with impunity. Soon, one of the strong men of the prison -- the Corsican leader Cesar (Niels Arestrup) -- is demanding our hero Malik (Tahir Rahim) kill another prisoner slated to testify in court. Malik is a mutt, of sorts, and can pass between many groups but is despised by all. The Muslims see him as Corsican, the Corsicans see him as a dirty Arab, the gypsies see him as weak, the guards don't see him at all and when he's beaten there is no one to help. Will Malik commit the murder? Will he become hardened and cruel or get eaten alive or somehow survive but maintain his humanity? That's the question that drives this engrossing and terrific film. We know Malik is smart. He takes advantage of the prison school and learns how to read and write; he picks up Corsican just by listening to the men talk. And when he peeks into the Muslim prayer service, we wonder: is Malik being drawn to faith or just trying to make inroads on another group that might be able to protect him? Co-writer and director Jacques Audiard has made some very good films this decade. Read My Lips was a fun thriller about a deaf woman partnering with her lover to pull off a crime. The Beat That My Heart Skipped was an unlikely remake of the cult film Fingers by James Toback that surpassed the original. But this film is a major leap forward. It's visually gripping, with shadowy passages interspersed throughout the film where all we see is a fuzzy glimpse of what is happening or might be happening soon. And the score is sparely used and very effective: at key moments, the theme overwhelms the action and transports Malik from a man going about his furtive business to a person taking charge of his destiny. Both lead actors are exceptional and however this fares commercially, you don't want to miss it. 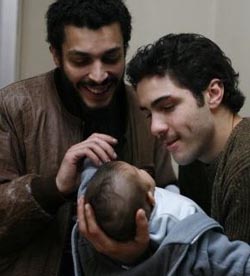 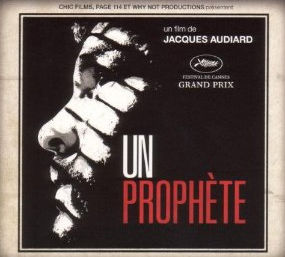 This is an example of an unacceptable review.

Common sense will prevail. Use your head.
Xbone Stormsurgezz

Should we tag the titles like the All Other Games section?

Where are all the pokemon reviews? They were good.
If the women don't find ya handsome. They should at least find ya handy.

Where are all the pokemon reviews? They were good.

Should we tag the titles like the All Other Games section?

I'd say tagging it's a great idea, but I'm not about to enforce anything of the sort after its reception in AoG.

is newbie still around ?