worked up? you seem confused.

i’m discussing a popular currently trending game in a games thread. worked up? go and make a cup of tea and have a biscuit.

i’ve said several times on these boards that i wanted to play cyberpunk? i built a pc last year with it on my list of games to play.

are YOU actually intending to play it on that dell in your dad’s home office? why are YOU going to such effort to defend keanu reeves? oh, he was in a movie shooting a lot of guns and you’re a gun shooting person? lol you sad sack.

watch the above video. there is no way anyone can honestly look at that and conclude that keanu reeves was the very best casting choice for that role. it’s a disaster of tone and delivery.

Watching the video, he doesn't seem to be acting any better or worse than he usually does. He sounds enthusiastic enough about the experience, but I don't really see him as the revolutionary ex-soldier with an "appetite for life." Frustrated, but not too frustrated.

I think internet appeal certainly had something to do with his casting.
hold police accountable for crime and misconduct

the character requires some of that sort of cracked, manic energy that keanu reeves just does not have. but anyway, i digress. the game's launch problems are much more pressing than a bit of poorly advised casting.

As long as I'm not getting crashed to desktop, I really do have a soft spot for hilarious glitches early in a game's life. 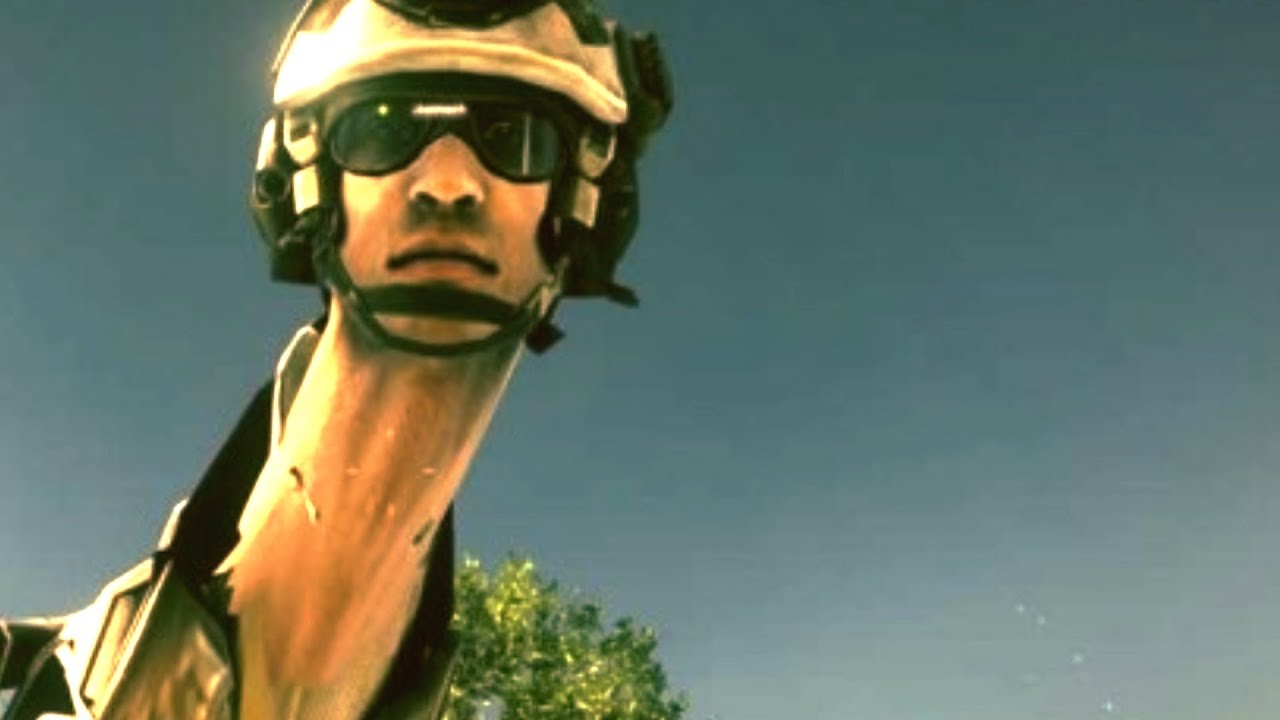 i mean, people claiming the game is a disaster or doomed because of launch bugs are really not in-tune with gamers as a breed. most all this type of open-world RPG game is plagued by bugs and issues. oblivion/skyrim and the fallout series would have bombed if that were otherwise. gamers are pretty forgiving of bugs.

still, i doubt i'll play it now. it won't be fixed up and polished before i leave. i'll finish off red dead redemption 2, instead. $1500 well-spent on a gaming pc! 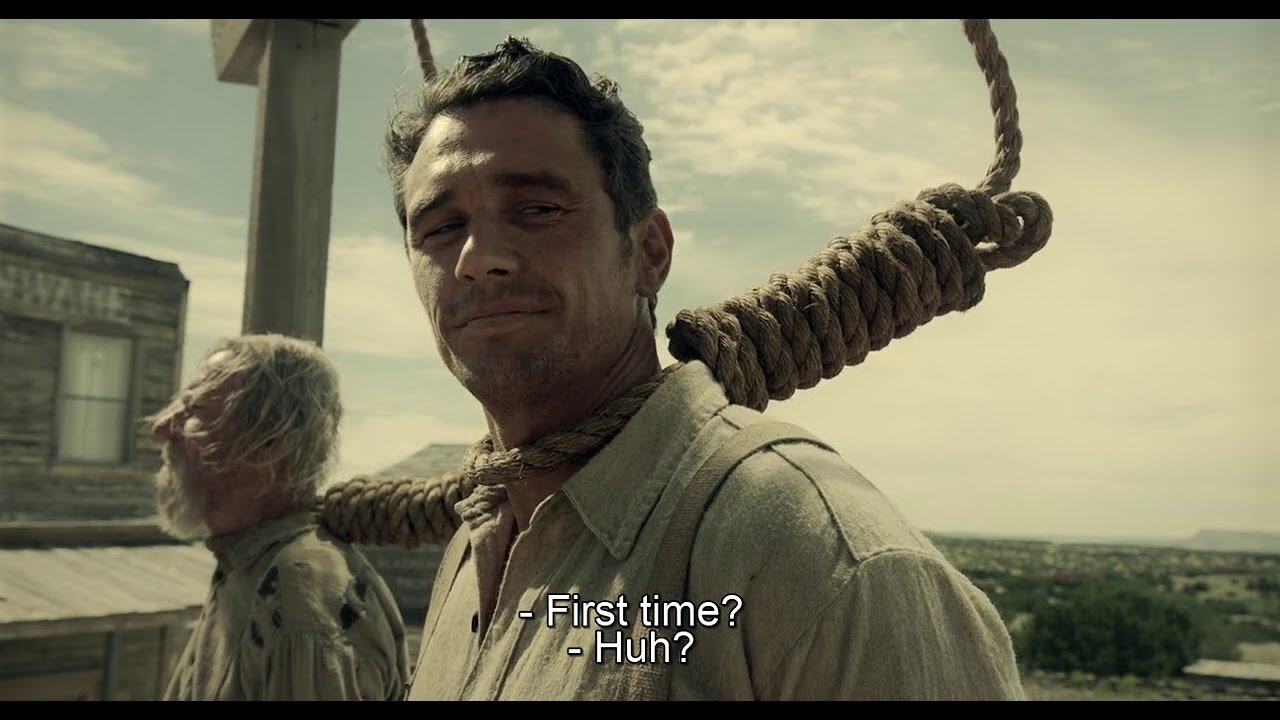 the character requires some of that sort of cracked, manic energy that keanu reeves just does not have. but anyway, i digress. the game's launch problems are much more pressing than a bit of poorly advised casting.

I would guess the makers of the game had some idea of who Keanu Reeves was and what his acting manner was like before they hired him.

keanu reeves has a huge cachet with gamer nerds. he has been an internet meme. he has obvious star power beyond his intrinsic acting abilities. he’s neo ffs. of course he’s a draw in a futuristic cyberpunk game. the matrix was informed by cyberpunk.

OK, so his ability to act is secondary.

I'm guessing people who buy this game don't care too much so its not a big deal.
Русский военный корабль, иди на хуй!

i never said it was. i just said he seems miscast. his character in this game is like the opposite in temperament to neo. lots of the dialogue writing and script seems quite hokey and bad. not necessarily the most important thing, no. it’s a computer game. 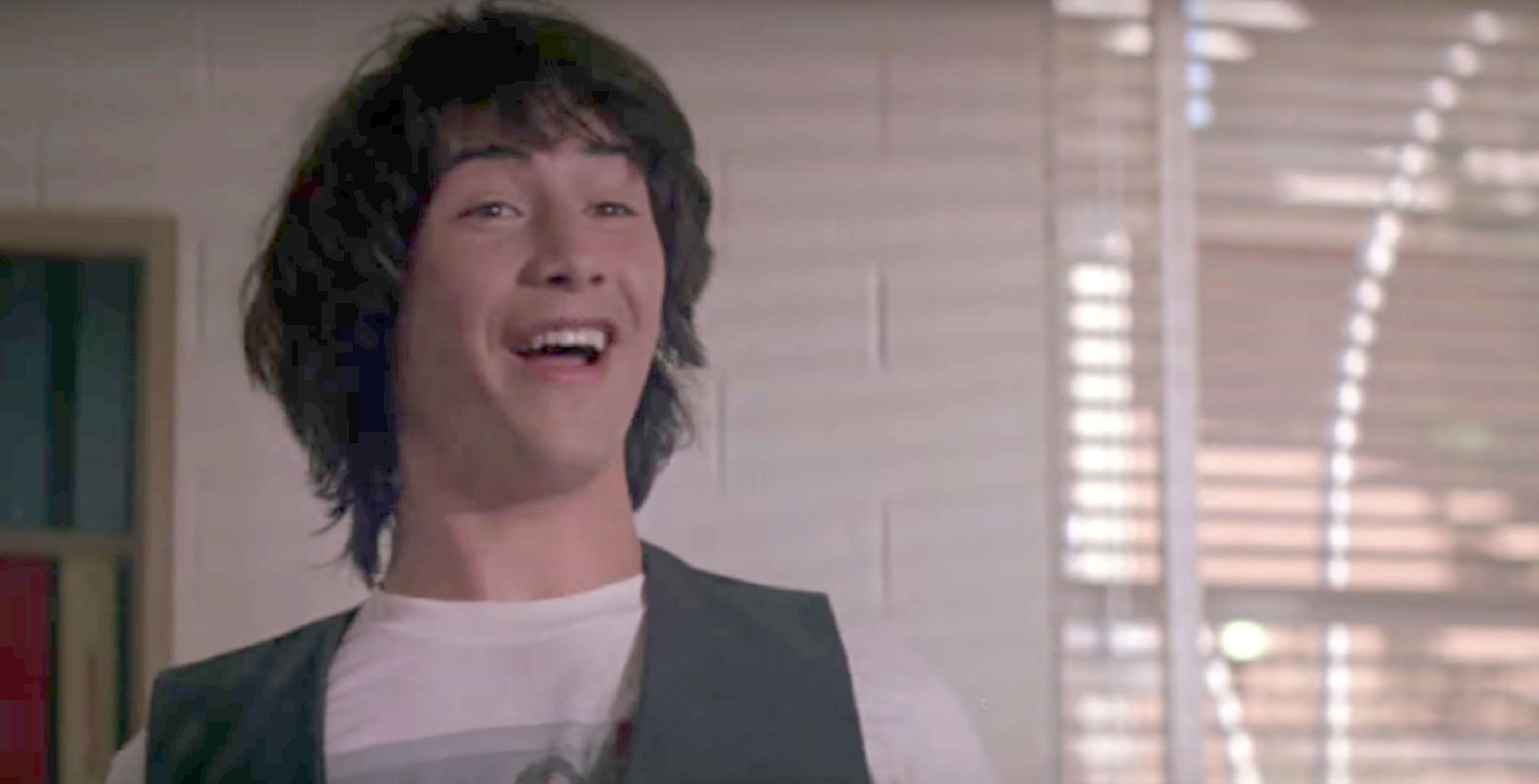 In VTM Bloodlines, one of the first monologuing NPCs you interact with is John DiMaggio hamming it up as a vampire biker pirate. But he totally worked for that role.

Neither Bill & Ted nor John Wick are very close to CP2077. Reeves is undoubtedly a cool guy. Maybe with writing more suited to the kinds of characters he plays there wouldn't be an issue.

As a side note, the game kind of felt hijacked when he was announced. Headlines all like "Keanu Reeves' new video game!" But a note of positivity from all this is that maybe games will get more attention and acceptance as more generally recognized names become involved.
hold police accountable for crime and misconduct

it's the same micro-genre. i'm sure they cast keanu reeves in their futuristic tech-dystopia because of his role in constantine.

stop being a fucking obtuse idiot.

NYT notification I got "Cyberpunk 2077 Was Supposed to Be the Biggest Video Game of the Year. What Happened?". It's really not good when the NYT is writing articles on it.


Tried squadrons, not in vr yet. Fun but a bit more in-between a space sim and rogue squadron. You can speed up and slow to a stop, RS was slow medium or fast.
You can give power to engines or shields or guns, RS didn't have that.
TIE fighters aren't paper like in RS which is disappointing
It didn't let me plug and play with controller unlike every other game so it was just mouse kb which wasn't awful.

Since I have a 4K and Xbox whatever controller. I splurged and bought a bunch of things to just run it all though and see how it works.

bf2s among us when?

I'll have to check out that Skylines and Far Cry sale and maybe flip a coin.

So massive for games with a ton of DLC. I think American Truck Sim got a significant chunk slashed off, and for anyone who cares all of Sims 4 is finally cheaper than a 3070, I think.

e: Kingdom Come was pretty fun, but some parts of the game kind of force you out of your pace. I was doing just fine against soldiers you were supposed to be running away from in the tutorial segment, but it kept spawning them in with no end in sight. I mean other parts in the game took pride in storyline options, how cool would it be if you were allowed to grim reaper the tutorial until the enemy finally fled in horror. "GM" plans derailed, instant knighthood. Or maybe executed for communing with the devil.

e2: $110 for the Skyline content. If I trim some of that down and use mods maybe it could be my next zen mode game.
hold police accountable for crime and misconduct

Ventured into Red Dead Online to see what it's like and I really have no idea what I'm supposed to be doing there. I never played GTA Online which I imagine is the most similar analogue to it, but I'm poor, low-levelled, and don't have or know how to get things like the ability to brush your horse. Also currently it seems to be wintertime in that world so my character is also constantly freezing, but I can't afford warm clothes at this point.

I'm sure if it were my only game as things were in the 2000s when you played the shit out of one thing that I could get into it, but I have no desire to devote all my time to it in 2020. Seems a bit of a hassle and I'd rather just stick with the single-player.

it's the same micro-genre. i'm sure they cast keanu reeves in their futuristic tech-dystopia because of his role in constantine.

stop being a fucking obtuse idiot.

Matrix was out in 1999, most people buying Cyberpunk weren't borne then.

great, a huge unsubstantiated claim from our resident scientist.

how old do you think the average person excited about cyberpunk is? hint: they know what 'the matrix' and 'blade runner' is.

what does john wick have to do with cyberpunk as a genre again?

next you're going to be telling me most gamers haven't heard of 'ghost in the shell', either.

I think you're overestimating g*mers

most people who are tech-literate and into the 'gaming' subculture have heard of the fucking matrix for god's sake. some of the most popular terms in online discourse, on reddit, 4chan and elsewhere, in the last 5 years has been 'red pilled'. are you seriously telling me people haven't heard of the matrix because it was 'released in 1999'? shut the fuck up.

let me guess, nobody today is familiar either with final fantasy, metal gear solid, super mario, sonic the hedgehog ... die hard, terminator, predator ... cause they're all released in the 80s and 90s, right?

I'm was responding to ghost in the shell but ok. Same thing with blade runner. People you're thinking about are a small portion of buyers.

wholesome keanu meme was going on for like half a decade before john wick but okay. i don't really care to map the cultural history of a b-grade actor.