Okay? I went with some friends to have a night out and hear some songs we enjoyed.

I'm not looking to make a statement about the music industry at large or anything like that because whenever someone does, they sound like they're talking right out of their ass. There's still arguments going on from the '60s about which rock bands were "real" and which were talentless sell-outs. I made the mistake of having most of those arguments in my high school years.

i guess 95% of the context of the fratellis and their fanbase is lost by the time it makes it to buttfuck, idaho

The "context" of a band and by proxy their fanbase in two different countries. That's what I was saying about sounding pretentious talking out of your ass. They play instruments, they write songs. Sometimes it gets on a radio or Spotify-like thing nowadays and I may or may not hear it and may or may not like it. I'm not trying to create a music library of the best and/or (as Iggy Azalea would say) da realest of each genre.

I don't really know what you want me to do. Recommend something "better" if you want.

i'm just expressing my surprise that they are enjoying an afterlife playing to college students in the mid-west. that wave crested and broke about 5 years in the UK and people have been looking back on it with the gift of hindsight with nothing but ridicule and remorse. and the context and cultural purchase of a band has a lot to do with their popularity. you're pretty naive if you think that you are attracted to a band just because of their chord progressions and note patterns. that is not how rock music works, nor is it how it is packaged and sold to tweenies. hence my astonishment. the fratellis have somehow become a 'credible' and 'outre' exotic act for americans when in england they are frankly an embarrassment. it's odd how these cultural translations take place. it's kind of like canadians cringing at english housewives liking celine dion, or something.

It's not as though they have a standing gig in Vegas after washing up like Britney Spears did. They released a new album and Chicago was on the tour list, so likely some college students, yes, and young adults went to it. If I recall there were UK places and dates on the schedule as well, so perhaps that's where all the 15 year old girls you were on about are.

It's not like it was the talk of the town either, oooh so exotic that a band from *gasp* THE UK? IS PLAYING HERE? IN A MAJOR CITY? You can rest assured they aren't being bandied about on TV as bigger than Jesus. The only reason Chicago would have taken notice is because of Chelsea Dagger being the goal song for the Blackhawks, and the exposure that brings since they actually got good in the last few years. I think you're reaching.

they make lager music for football chavs here. all their songs have chants in them or moronic indie rock choruses. it is not reaching to say it is strange that something so oddly english and working class has found an audience in america. but then again, stranger things have happened. adele is popular there too.

Again, I think you're going too far with this "found an audience". They had a some hits on their first album that they haven't matched since, but still made a couple more and went on tour. It's not as esoteric like oi! music for football hooligans we're talking about either, it's friggin indie rock. That's not exactly something you need to be living in a council house to like.

However, I am well aware of the dearth of new music coming out of that area in recent years. You can have some guy strumming a guitar while mumbling some barely audible nonsense and you've described much of what passes for indie rock these days.

The newest stuff I've seen here that is different usually has some sort of bluegrass/folk/Southern tinge to it like Alabama Shakes or Nathaniel Rateliff had with their hits in the past year. Houndmouth is another one that takes a small departure, but it remains to be seen if that will change the overall direction.

I'm happy to say I have no idea who the fuck either of you are talking about. Except Mumford and Sons - my wife likes them.
"Ah, you miserable creatures! You who think that you are so great! You who judge humanity to be so small! You who wish to reform everything! Why don't you reform yourselves? That task would be sufficient enough."
-Frederick Bastiat

I saw Zach Brown in Orlando last November. I'm told it was an awesome night but I seemed to have blacked out and lost my debit and credit cards. Thankfully I cancelled them before anyone used them. We went to the Cowboys/Buccaneers game in Tampa the next day. The beer line was when I found out about the cards.

Going to Sziget in Budapest on my birthday.

take it to DS&T with all the other violent topics.

Ariana Grande tickets go on sale in a few hours! 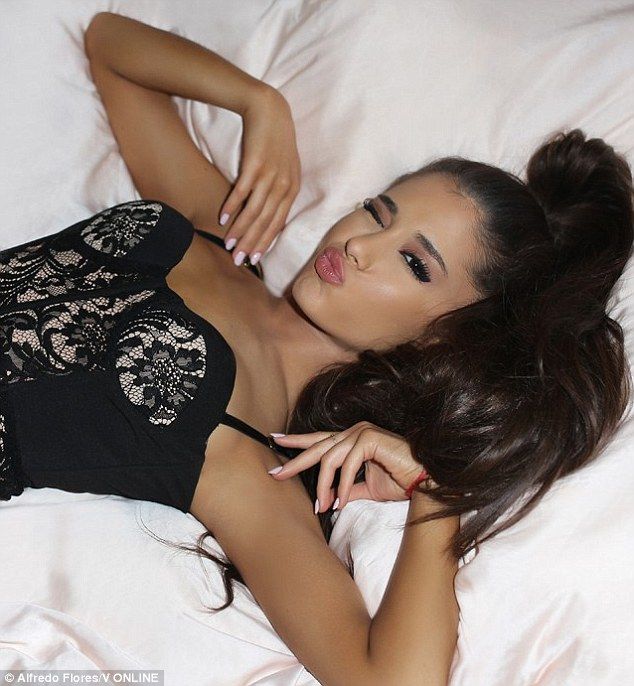 Wicked, I've wanted to see him but couldn't afford tickets this time.

Seeing Deftones and Karnivool next Saturday! 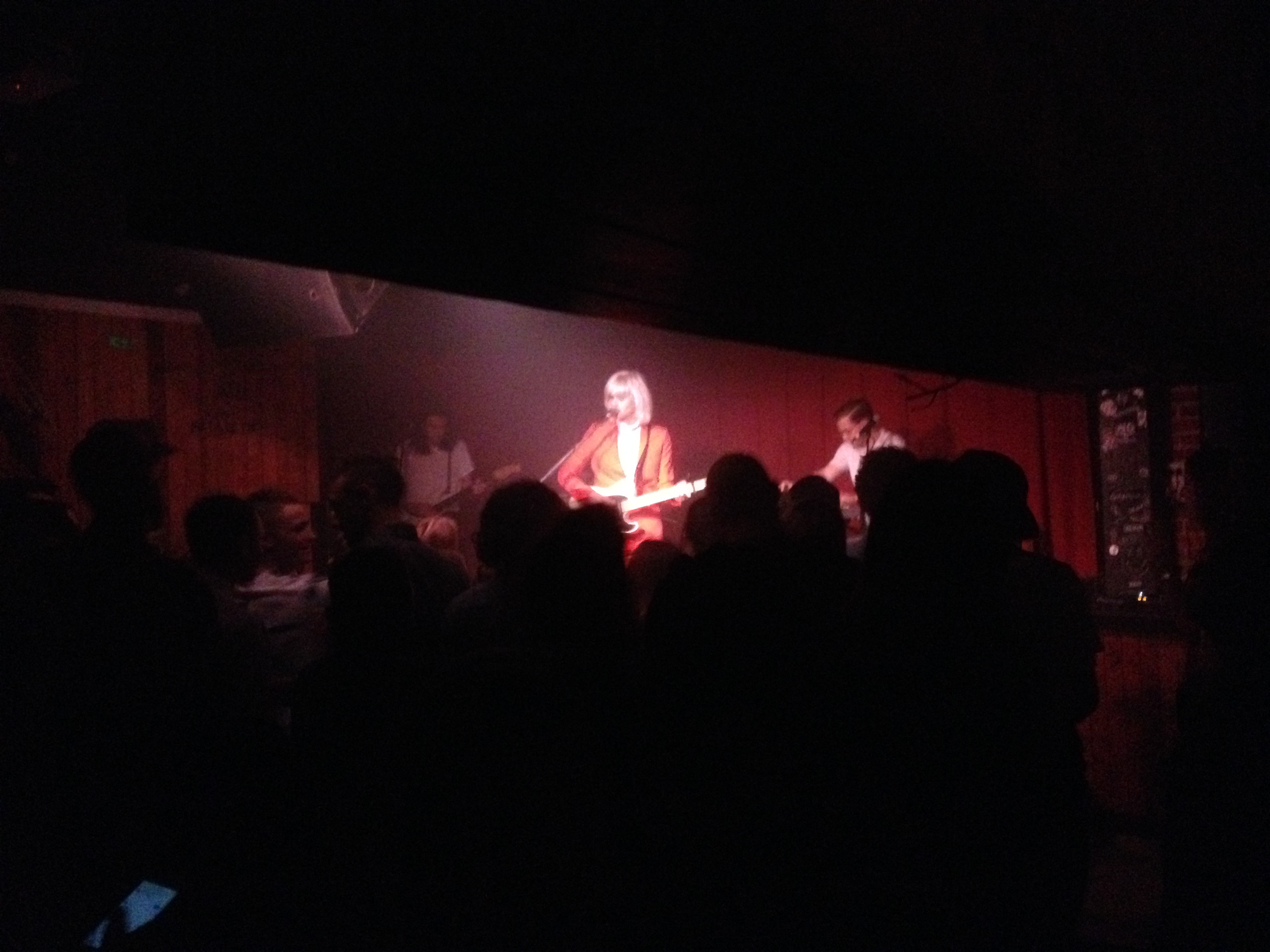 I was indifferent about going to Riot Fest again after last year, but I'm hype af with the lineup announced today. Got that weekend off again as well.

And buzzcocks and dinosaur Jr
.
That's like a classic rock lineup at this point

Saw Hozier last night. In spite of some annoying woo girls next to us, it was still a pretty darn good show.

Went to Riot Fest again this year. From who I went to see, Rancid was still very good live. I'm led to believe there was an interesting mosh pit for the Village People (though surely it can't have been the original people, right?)

Going to see Jade Bird tomorrow. Pumped for that.

Few of us were going to go see Mura Masa this month until Rona said 'no'. Good for us that we're unorganized because we hadn't bought the tickets yet. Strangely we had worked out who would bring the joints and how they would be brought into the club. In this case our backwards priorities worked out for us.
The shape of an eye in front of the ocean, digging for stones and throwing them against its window pane. Take it down dreamer, take it down deep. - Other Families