if it’s genuinely an 18-year-old workstation then it’s probably not even worth the 1-2 hrs labour of manually sorting the problem. you could get a $300 machine that would trump it in every way and last the next 20 years for the same purposes.

Yeah but I've got it and it works.

I had a very neat fold-out mini tower thing, I regret dumping that.

More detail on the problem, if I switch it on every day its OK, if I leave it a few days it stalls after loading the wallpaper and before bringing up the desktop icons.

if it’s genuinely an 18-year-old workstation then it’s probably not even worth the 1-2 hrs labour of manually sorting the problem. you could get a $300 machine that would trump it in every way and last the next 20 years for the same purposes.

Keeping a lot of that old stuff around is a bit hobbyist. A good platform anyway to practice soldering and circuit/component diagnostics. It's not like I have software I especially want to boot up 3.1 or 95 for. Emulation isn't perfect, but it's usually good enough.

W11 won't let us use our label software until it's updated. Da fuck

Found out a quality PC not connected to the network is running windows XP.
.75gb ram, 60gb hard drive.

I counted 5 clicks to move it back to the left.

Found out a quality PC not connected to the network is running windows XP.
.75gb ram, 60gb hard drive.

When I helped our MIS team do a compliance audit of our network I found 2 PCs on the factory floor running some arcane version of Linux. I would guess the PC is somewhere around 25 years old, and is needed to run a test program for a still-supported platform. Yeah I'm gonna go ahead and disconnect that one from our network.

Who's gonna scan for or expect a 25 year old linux version. That thing is safe as can be!

The problem with obsolete systems like that is the existing ecosystem of exploits and malware. Not as big of a problem if an enclosed environment, but still. Also, old computers like that are points of expected hardware failure, or can bottleneck in certain setups which it sounds like was part of ken's issue? Yeah, remove & replace.

I counted 5 clicks to move it back to the left. 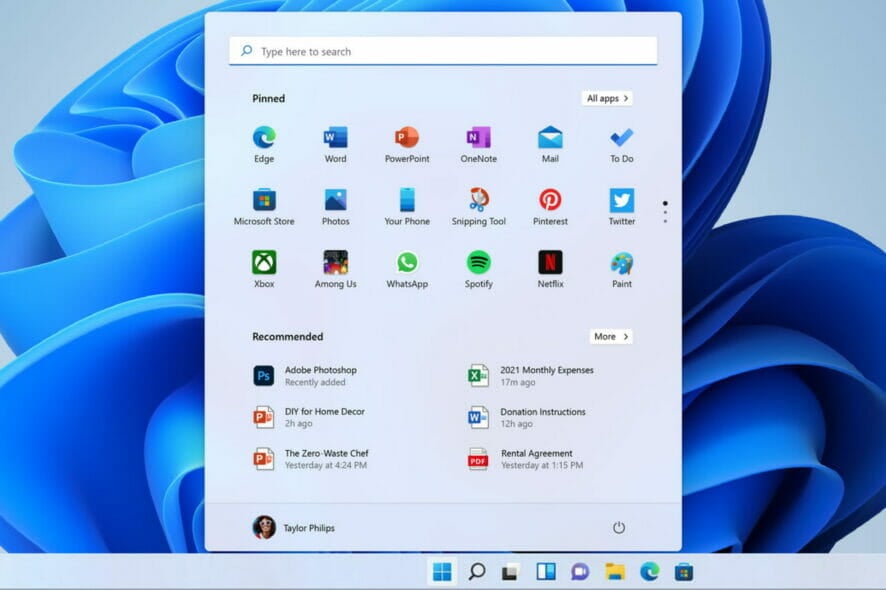 This does not look good. The button is centered, but the taskbar cluster is not. ROFL.

I don't know why that decision is made. It reduces usable screen space when the start menu is opened. I can keep a window open and fully visible across 2/3 of my screen when the start button is in the corner and in use.

The taskbar being in the middle helps ultra wide displays 2 minutes of googling says.

I assume putting the start menu in the middle is related to how people interact with their phones that center everything.

OK but how many people have ultrawide as opposed to 16:9? It seems like having it centered should be a one-click toggle and not the default.

If I had a three-monitor setup I'd probably be fine with it on the left side of my center screen, but center of center would still feel obnoxious.

"Fixing" desktop UI to more closely resemble smartphones doesn't seem like a really good idea. Just look at how awful viewing a gallery of tall images is on PC. Or watching tall videos. Youtube shorts. Not the best use of screen space. I love how you can tilt your phone sideways and get a pretty decent wide screen, but things have still morphed into TALL (the battle is long lost).

on my ultrawide at home i actually put the taskbar on the side of the screen, vertically. seemed a much better orientation than having a fucking 30-something-inch blue taskbar at the bottom. plus it just seems more commonsensical: when you're working with that much horizontal space, you tend to tile your windows horizontally, also. i hardly ever work my mouse from 'top to bottom', as it were. that or alt+tab or win+key operations did the trick.

centering the task bar like that just seems transparently like an attempt to copy mac OSX's design. except windows has none of the design finesse that OSX has. bad copy. it's a predictable outcome of years of UI/shell modding in the windows community to 'make windows look more like OSX'. 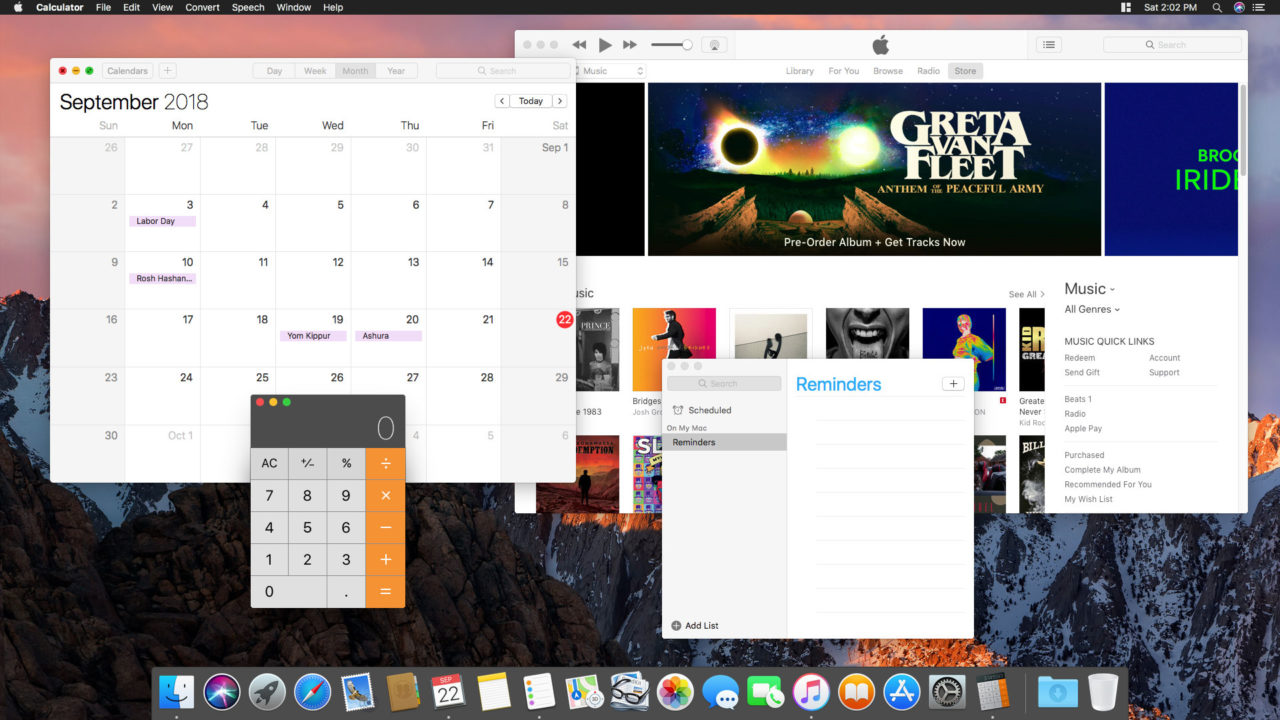 Turning the taskbar into a sidebar can be handy for some applications. Video editing comes to mind. Get yourself a bit more usable vertical space. 16:10 monitor is also nice for that but it's not fun finding one.

The above mac screenshot doesn't look bad. The cluster of icons are all centered. Probably won't spontaneously launch Cortana or Bing either, or the terrible MS Store.

i went from 16:10 to ultra-wide so i was used to using apps in a 'vertical' mode, especially for word editing and PDF proofing. side-bar just goes so well with that.

the above mac OS picture is pretty old, i think. it actually looks much better now.

haha. yes, i just mean its 2-3 design iterations ago.

I hate windows XP. It was way overrated. Vista a year in when I got it was so much better.

Cellphones don't need expansion slots or removable batteries. People still upset about that remind me of people upset about the cost of iPhones even though the price is totally justified for what they do.

My 32 GB on my phone is enough. You just need to delete your old photos and videos time to time. Also, my phone is going on year 4 soon. The battery is still fine. By the time the battery fails on this phone, there will be multiple new generations of the phone with legitimate upgrades. If I upgraded by Google Pixel 3a to a 7 Pro, it would be a huge upgrade across the board. There's no reason to flex about how old your phone.

cloud services were really the last word in the storage/size arms race on mobile devices. i pay an extra like $2 a month for the middle-tier apple icloud. i haven’t deleted (out of necessity) any photo or video now in about 8 years. since at least as far back as i care to remember, anyway. 10,000s of the things.

storage space now is mostly for apps and music, as the iphone is obviously an adequate mp3 player too. rarely need more than 32 or 64gb to this end. i don’t mind swapping around music playlists every 3 or 6 months.